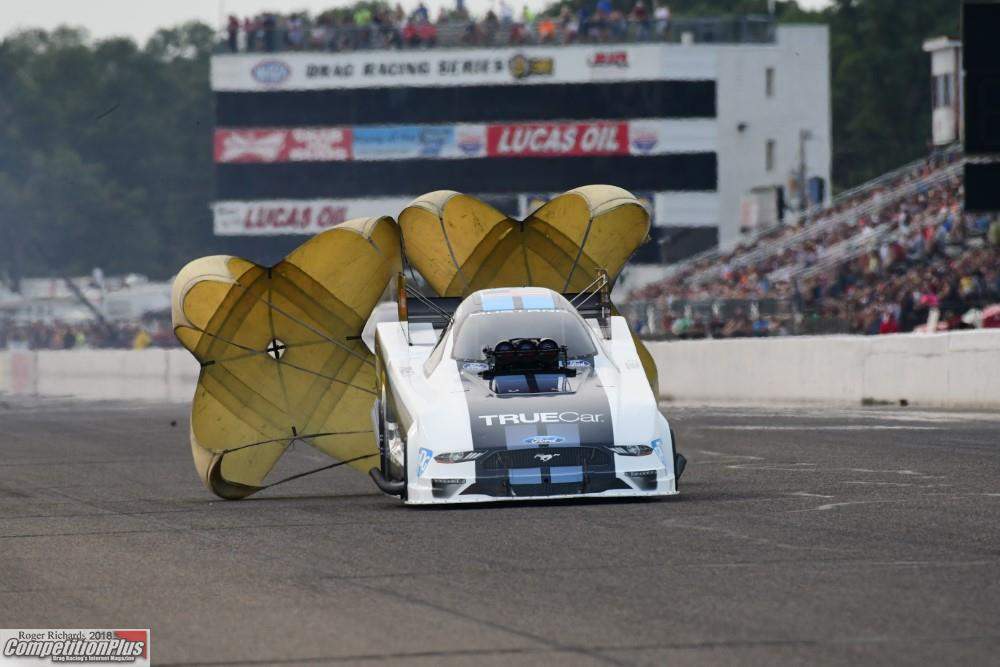 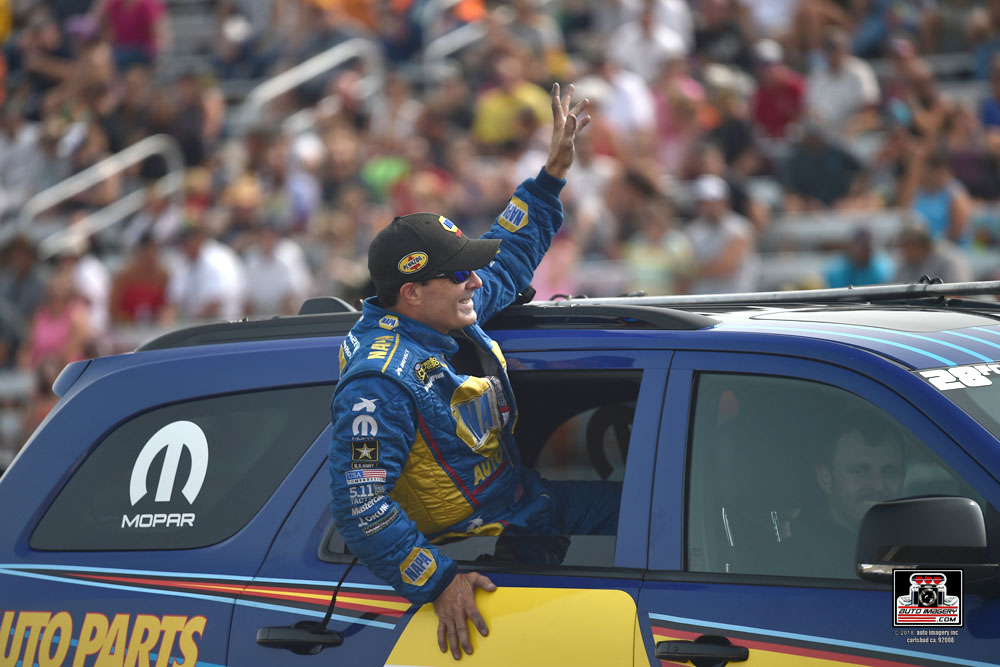 This past November 11, John “Jed” Copham, the owner of Brainerd (Minn.) International Raceway passed away in a swimming accident near Sanibel Island along Florida’s Gulf Coast. He was 46.

The loss was devastating to the local racing community, yet Jed’s wife, Kristi vows to continue with her commitment to racing at BIR for the 2019 season.

“We know there are a lot of questions out there about BIR’s future now that Jed’s gone, but we want to assure everyone -– racers, sponsors, vendors, partners and fans –- that it will be business as usual this year,” Kristi said in a press release. “I’m blessed to have an excellent management team behind me, a great race crew and amazing drivers and fans who have supported us and our racing program throughout the years, especially during the last two months. We owe it to them to keep Jed’s legacy alive.”

The BIR season gets underway April 26-28 when the Nord Stern Porsche Club of America rents the track for its annual event. That will be followed by a mix of events that feature drag racing, road racing, autocross, drifting, Superbike racing, watercross, endurance racing, car club events, BIR Performance Driving School dates and much more.

The highlight of the 2019 BIR schedule is the NHRA’s Mello Yello Series Lucas Oil Nationals Aug. 15-18. The 2019 schedule is nearly complete and available at www.BrainerdRaceway.com.

Kristi has been involved in the track’s daily operations ever since she and Jed bought BIR in 2006. Together, they developed a vision for the track and invested heavily in most areas of the operation but specifically in capital improvements to the race tracks, the infrastructure and the ticketing processes.

During his ownership, Copham’s focus was always to improve the track and safety systems for racers while exposing fans to a variety of exciting motorsports. His greatest achievement was building a section of track that separated BIR’s road course from the drag strip.

The original 3.1-mile, 10-turn road course that was built in 1968 had a mile-long straightaway that was used for drag racing. But the track could only be configured for a single type of racing, either drag racing or road racing. The new section of track created a 2.5-mile, 13-turn road course, allowing BIR to offer drag racing and road racing simultaneously, which was the case for most of the events on the racing schedule each year.