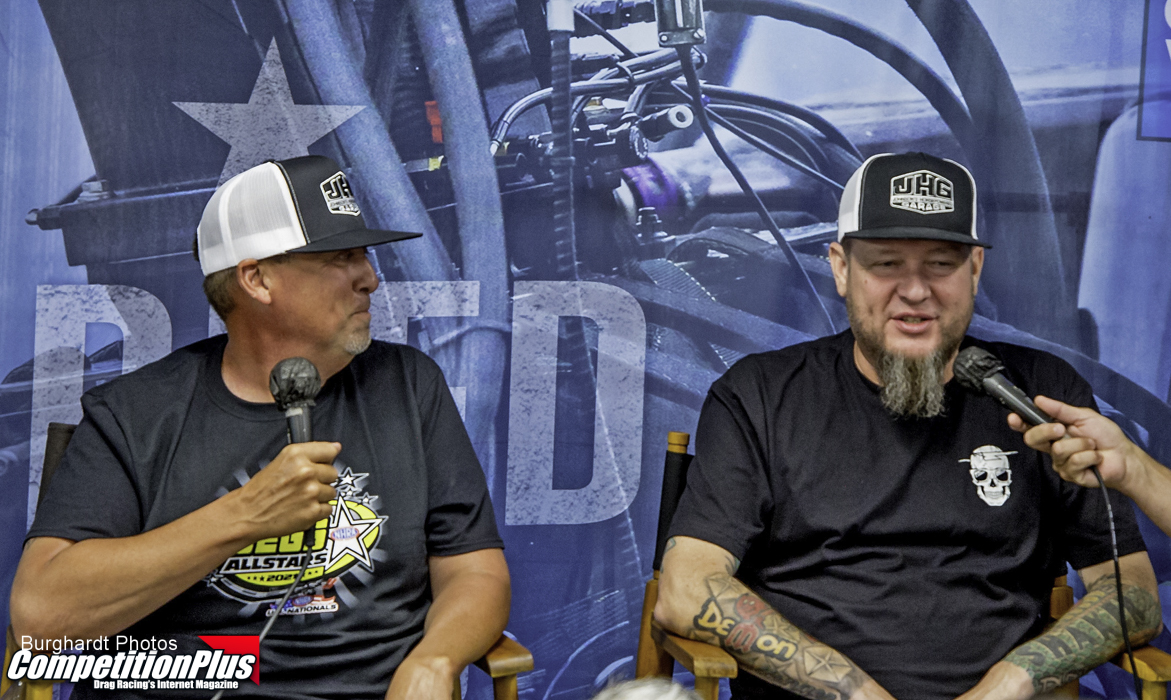 Bo Butner is a car guy who just loves to race. Drag racing has been his fire and passion since he was a kid growing up in the section of rural America that sits between Ohio Valley Dragway in Kentucky and the hallowed grounds of what is now known as Lucas Oil Raceway at Indianapolis.

He's "sick for it," as they say, and this week at the Dodge//SRT NHRA U.S. Nationals, 2017 Pro Stock champion Butner has announced something that many in the world of drag racing already suspected: He will return to the seat of a Pro Stock car for a full-pull in NHRA's 2022 Camping World Drag Racing Series.

"You know, there's just nothing like driving a Pro Stock car. I can't stay away," said Butner. "And getting to race with a friend like Jason Johnson is going to be a lot of fun. He's just a great guy, we enjoy spending time with him, and we can't thank Jason and his wife, Nikki, enough for encouraging us to do this and coming on board to support us."

The 11-time Pro Stock winner will be back on the full schedule through a partnership with Johnson's Horsepowered Garage (JHG). Butner and Johnson formed a friendship last season at the U.S. Nationals, where Butner was competing in both Pro Stock and Super Comp.

In addition to the fact that they are both die-hard drag racing enthusiasts – Butner as a competitor and Johnson as a lifelong fan – they also connected on their respective obsession for cool cars off the drag strip.

Butner is the CEO of Jim Butner Auto Group, the used vehicle business his father started in 1955, and frequents auctions in order to keep the inventory stocked for their customers. Johnson has a lifelong appreciation of all things automotive that started with his father, Willis Johnson, who founded Copart Salvage Auto Auctions.

The younger Johnson's interest for the automotive industry grew over the years as he set up auctions for the family business, and he now owns Middle Tennessee-based Johnson's Horsepowered Garage, an establishment that houses over 100 show-quality vehicles, from classic hot rods to exotic automobiles.

"I've always been a car guy, just like Bo, and I love drag racing," said Johnson, who recently expanded his museum-level collection to include Butner's 2017 championship-winning Pro Stock Chevrolet Camaro.

"We had the opportunity to work with Bo, Jason Line, and Dave Connolly earlier this year when we sponsored their class-racers event, the Southern Sportsman Showdown. To be involved like that was something Nikki and I really enjoyed. We're excited to be part of Pro Stock in 2022, especially with Bo as the driver."

Butner made his Pro Stock debut with KB Racing in Atlanta in 2015 and claimed all 11 of his wins in the class with championship team owner Ken Black. Next season, he'll be racing with equipment supplied by Elite Motorsports.

"Ken and Judy Black have been like family to me, and I'm very grateful that our career started with the KB Racing team," said Butner. "It was just an awesome experience. Coming back to Pro Stock next year, we really wanted to be able to just come to the race, get in a competitive car, and drive.

"Not having our own truck and trailer for Pro Stock would allow us to race other categories as much as we wanted, and it would also free up a lot of time when it comes to preparation. It's great that we found a good fit with Elite Motorsports for this next season, and we can't wait to get to it.

"I will say this: one thing I've learned in this sport is that you really should never say never." 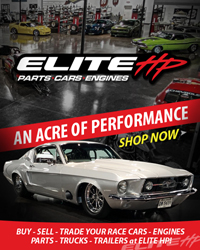