BILL BADER JR. - THE AFTERMATH OF THE STORM 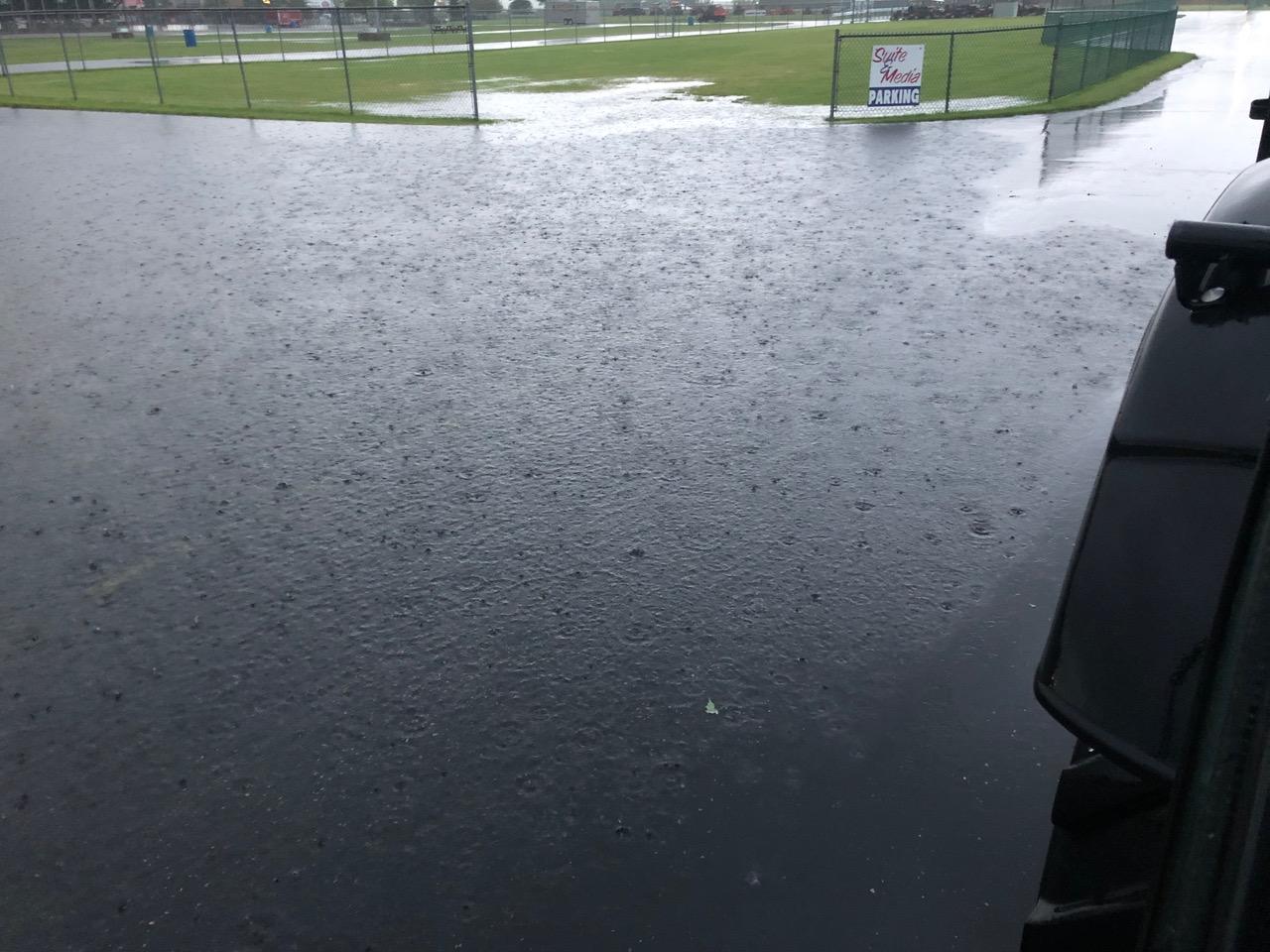 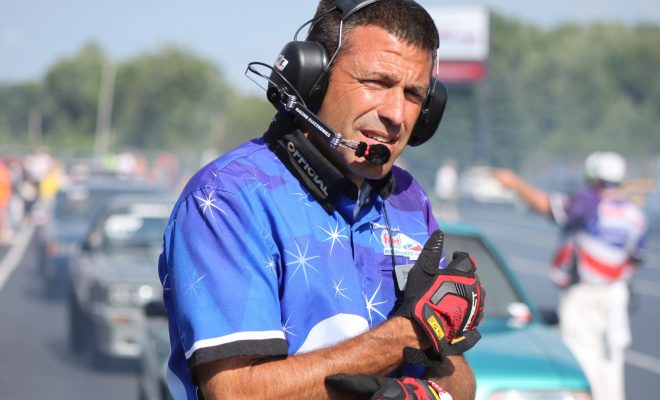 Bill Bader Jr. didn’t need Jim Cantore to tell him he had a weather emergency. All he had to do was survey the grounds at Summit Racing Equipment Motorsports Park.

His parking lots were flooded. He stood in water that was more than ankle deep. When he unloaded a road roller in an attempt to effect repairs, “the thing immediately sank 2 ½ to 3 feet into the ground.”

That’s the kind of historic weather his northern Ohio track, located less than 20 miles south of Lake Erie, endured. It’s why NHRA and Bader put their heads together and postponed the sportsman portion of the Summit Racing Equipment NHRA Nationals, originally scheduled for June 20-23, and trimmed the program to three days.

The sportsman action has been rescheduled for Sept. 5-6, which is the Friday and Saturday following the Chevrolet Performance U.S. Nationals in Indianapolis.

“We’ll probably do a Wednesday move-in, a free test-and-tune for all the racers, and qualifying on Thursday,” Bader told CompetitionPlus.com on June 28. “We’ll do as much of eliminations as we can that Friday, and that will give us a Saturday and Sunday. My Edelbrock Super Series season championship is that weekend, too.”

It didn’t take long for Bader, who is the track’s president and equal partner to his father, Bill Sr., as the facility owner, to realize that the rain had created a situation that would require an extreme solution. Conversations with NHRA about the constant rain began June 11, and at one point that week, the track had been deluged by 6-plus inches of water.

“We were flooded,” Bader said. “It was at that point that I had to make some tough decisions about camping. We had 600-plus campsites that we had to refund, so that was the first domino to fall, if you will. We put together call teams” that from June 14-16 and “reached out to over 600 credential holders that had camping or motorhome spots that we were refunding all their tickets. We tried to find some alternative campgrounds in the area, we tried to look at a shuttle system, and I just couldn’t do it. 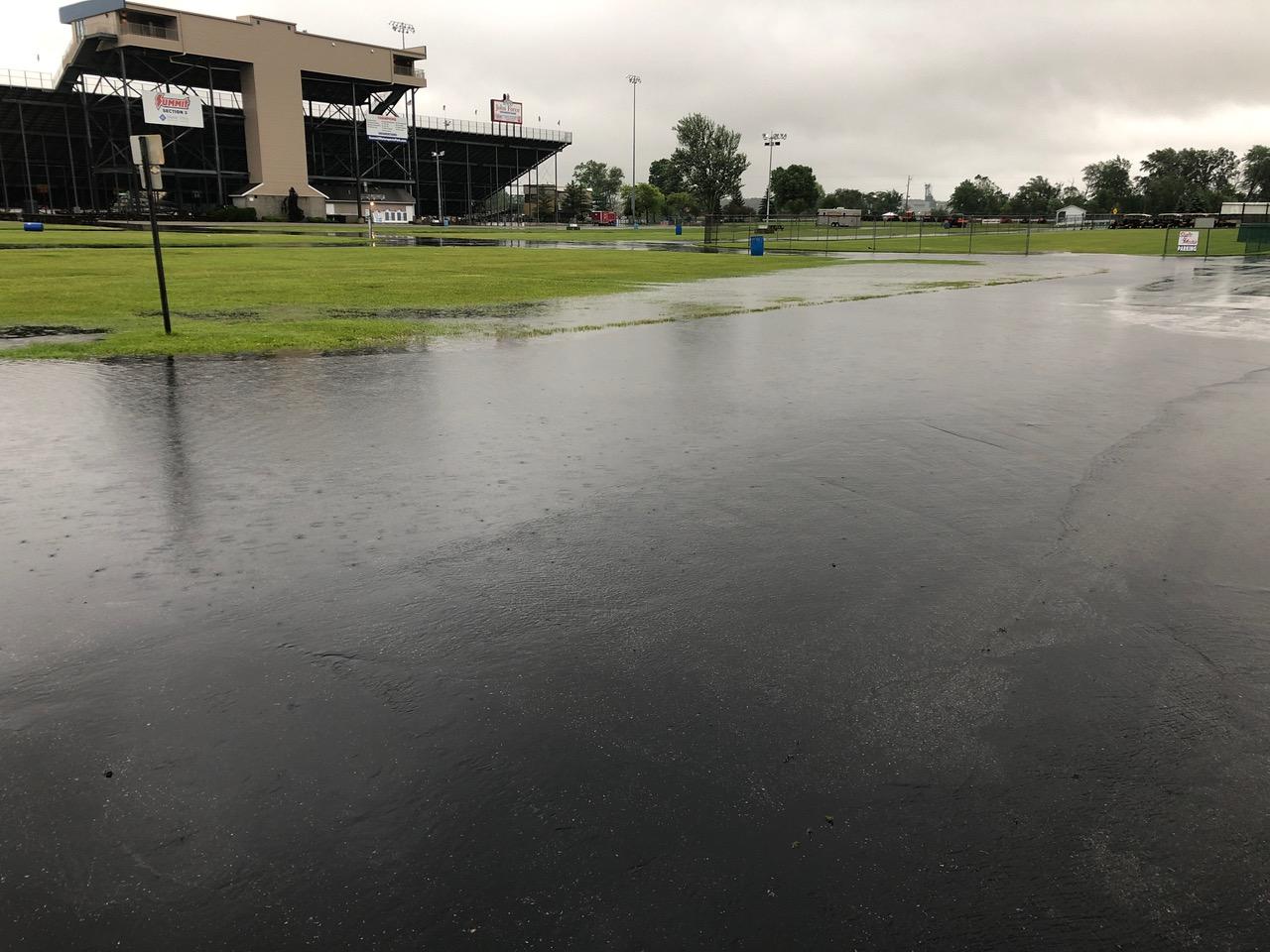 It wasn’t simply that Huron County had gotten wet, it had been deluged for days on end.

“It came inches at a time, not tenths of inches at a time,” Bader said. “I have a farmer friend … who’s nearly 80 years old, and he told me he’s never seen the ground this wet in his entire life. I do know that (Gov. Mike DeWine) is trying to issue some legislation to get some emergency relief for farmers because the vast majority of ground has gone unplanted. I don’t know how many inches, but I know it’s just been ridiculous.”

Then, once the camping situation was addressed, there was the issue of what to do about the sportsman portion of the program; racers who were to be parked on the wetter side of the facility.

“It wasn’t like, ‘OK, eliminate sportsman, end of story,’ we talked about it for four or five days,” said Bader, a fan of sportsman competition because “there’s some pretty damn good racing in some of those categories.”

Hosting a national event without sportsman action is “like going into a sporting event with only half the show,” he said. “We’re still charging full price at the gate, and we now had one less day; not a four-day national event, a three-day national event.” That Thursday, June 20, which was originally set to be the first day of the race, 3 more inches of rain fell at the track.

“It felt very strange not having 350-plus race cars on the Summit side of the track,” Bader said. “I felt a little naked, for sure, since so many of those folks are friends that I look forward to seeing and visiting with. There was no way -- in hindsight, having three beautiful days, could you have run sportsman? -- I had 10 vehicles get stuck over the weekend; all of them were motorhomes on the Summit side. There is no doubt in my mind that had we tried to park race cars, that would have been a disastrous outcome.”

In order to accommodate fans on Friday, June 21, on the heels of Thursday’s downpour, Bader’s staff guided spectators into the drier parts of three parking lots. The staff would open the parts of two lots that could handle parking while a third lot was getting gravel spread in its wettest areas. When that third lot was suitable, traffic was directed into it and the gravel crews moved to the wetter parts of one of the other lots, and so forth. 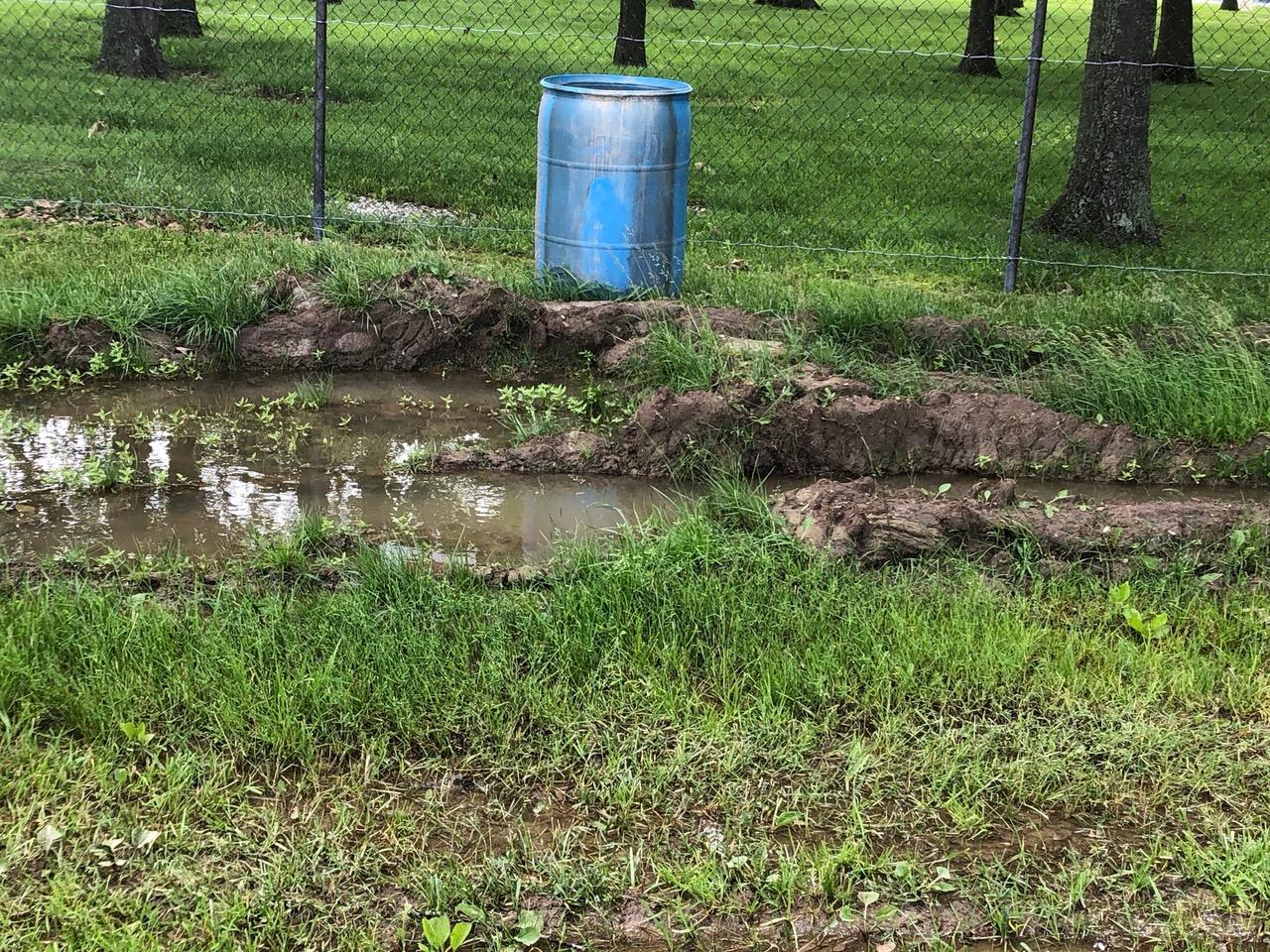 “We made two complete rotations, so each of our three parking lots were closed twice throughout the day on Friday,” Bader said. “We came back Saturday to better conditions, and by Sunday, Day 3, the ground was really starting to firm up.”

With the race finally in the books -- for the professional categories, at least -- Bader was able to breathe a sigh of relief.

“I would prefer to never have another national event without sportsman racing, but I would also say that I think the right decision was made,” he said. “From a success perspective, the event was really well attended. We had made lots of adjustments, we had made lots of refunds in advance, so we’re going through and making all those adjustments. But my expectations were very low going into that weekend, and I think we had a hell of an event.

“The thing may have even been up from last year. I don’t want to say that too loudly, I don’t know that it’s just a gut feeling.”

And wouldn’t you know it, once that 3-plus inches fell on Thursday, June 20, “we have had not had one drop of rain,” Bader said.

With a laugh, he added, “We’ll probably go into a drought now.”