VETERAN'S DAY TRIBUTE - ROGER RICHARDS: I WAS PROUD OF MY UNIFORM

CompetitionPlus.com Director of Photographer Roger Richards admits during his four years of service he only disobeyed one order. The order, as he puts it, wasn’t a real order, it was a suggestion from 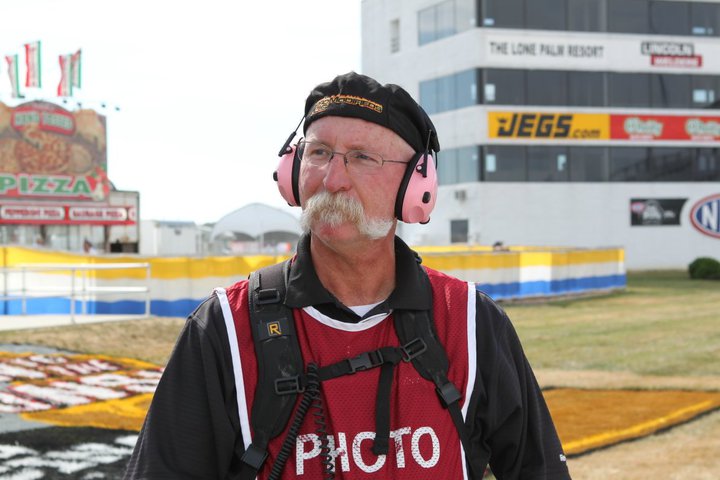 This was 1972 and upon his honorable discharge from the U.S. Army, for his safety, it was advised that he don civilian attire while traveling home. He was one of the members of the military who was spat on by war protesters as he walked through the Oakland Airport.

“I was a Vietnam era veteran,” said Richards, who has been CompetitionPlus.com Director of Photography since 1999. “I volunteered several times to go to Vietnam but never got sent. I always had this funny saying that they wouldn’t send me because I was so crazy, they were afraid I’d kill someone.”

Uncle Sam had another job in mind for the kind-hearted photographer from Greer, South Carolina. He would become a valuable Morse Code intercept officer. Stationed along the coast of Japan, Richards often listened in to the war and, at times, a little more from other communist countries.

“I listened to the Vietnamese, the Chinese, the Russians, and the North Koreans,” Richards admitted.

One of those instances of military eavesdropping was listening to the Russian and Chinese armies massing along the border, prepared to go to war.

Richards was proud of his service to the country and after originally signing up for three years, extended to a fourth.

“I am proud to say that I served,” Richards said. “I didn’t have a very distinguished tour. I volunteered, and my tests were good enough that they [Army] wanted me to join the military security agency, and that required an extra year of extensive training to learn the Morse coding.” 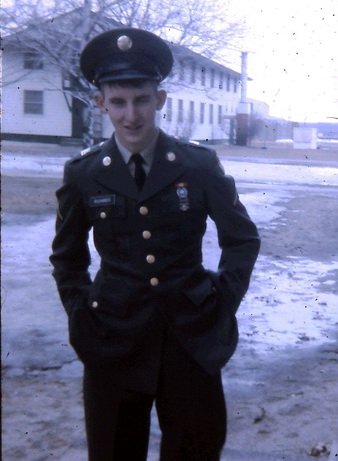 During the time in Japan, Richards met his wife of many years – Nobuyo. They have two children.

Richards was the younger of two brothers who served in the military from his family. Older brother [by 15 months] Randy did two tours in Vietnam as a door gunner on a helicopter. He would earn medals for bravery and service after three of his helicopters were shot down. In one of the crashes, Randy carried not only one of the officers on the helicopter but also a 50 mm machine gun. He was wounded in the process of fighting off the enemy.

“I was proud of what my brother did,” Richards beamed of Randy, who earned the Bronze Star. “I think he still carries a bit of the shrapnel today.”

Roger Richards was always proud of his service to his country but admits there was a point in time following the Vietnam War when being a veteran wasn’t a source of pride and often times elicited ridicule. He believes that thought process changed following the successful liberation of Kuwait in 1991 and the subsequent Iraqi wars.

He makes it a point to let those know who are presently serving what they do now matters.

“Every chance I get to go up and shake a young soldiers hand, I do so and say ‘thank you,’ ” Richards admitted. “I remember what it was like not to get that respect. I wore my uniform on base and everywhere I could. I was proud of it. [Back then] I would get laughed at and ridiculed when I was in my uniform. They suggested I didn’t wear it. I wore it anyway. I was proud of it.”