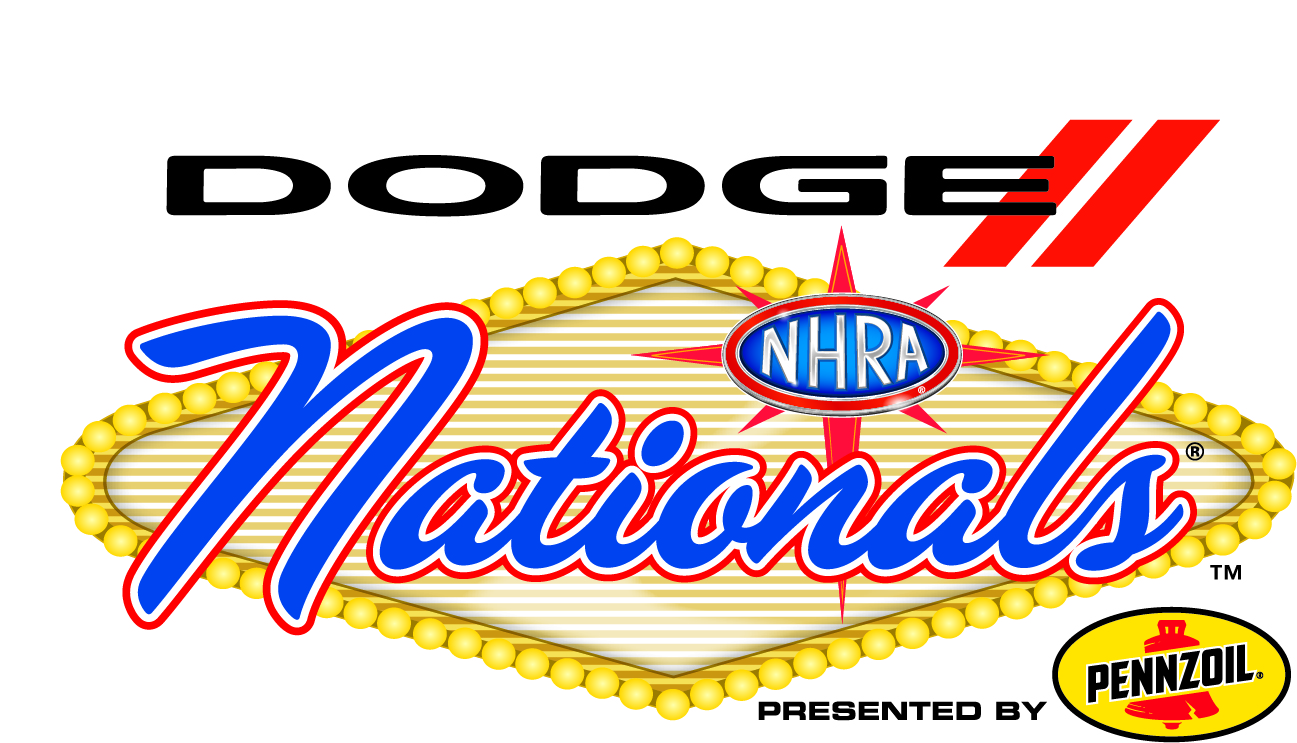 In an all-Torrence Top Fuel final round at their home track, Steve Torrence powered past his father, Billy, on Sunday at Texas Motorplex to win the 35th annual AAA Texas NHRA FallNationals.

Points leader Steve Torrence won for the second time in three years at Dallas in his 11,000-horsepower Capco Contractors dragster, going 3.716 seconds at 328.78 mph in the finals to beat Billy’s 3.810 at 323.43. It gave Torrence, who has won back-to-back world titles, his fourth victory in 2020 and 40th overall, as well as another strong showing in front of family and friends. The Torrence family won for the third straight year at the race, as Steve advanced to the final round with wins against Cameron Ferre and Shawn Langdon.

Paul Lee (Funny Car), Jason Line (Pro Stock) and Matt Smith (Pro Stock Motorcycle) are also No. 1 qualifiers in their respective categories at the eighth race of the 2020 NHRA Mello Yello Drag Racing Series season. Only one run of qualifying was completed in Top Fuel and Funny Car on Saturday due to weather.

Pro Stock and Pro Stock Motorcycle were not able to make a qualifying attempt due to weather. Their eliminations ladders were set by the current points standings in each class, with points leaders Line and Smith getting the top spots. 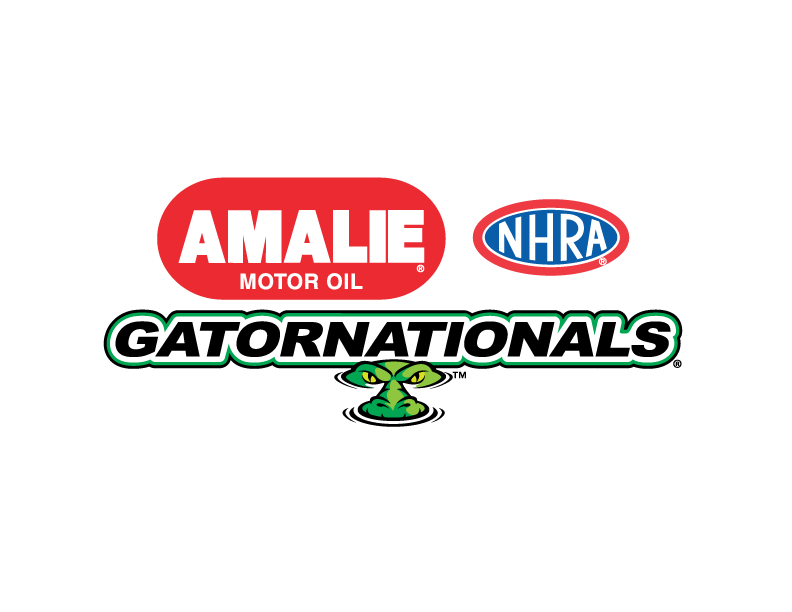 Defending Top Fuel world champion Steve Torrence vaulted into the points lead on Sunday at Gainesville Raceway, powering past his father, Billy, in the final round to win the AMALIE Motor Oil Gatornationals for the first time in his career.

Shawn Langdon powered to his first Top Fuel victory since 2016 on Sunday at Lucas Oil Raceway at Indianapolis, capping off an impressive weekend with a win at drag racing’s biggest race, the 66th annual DENSO Spark Plugs NHRA U.S. Nationals. 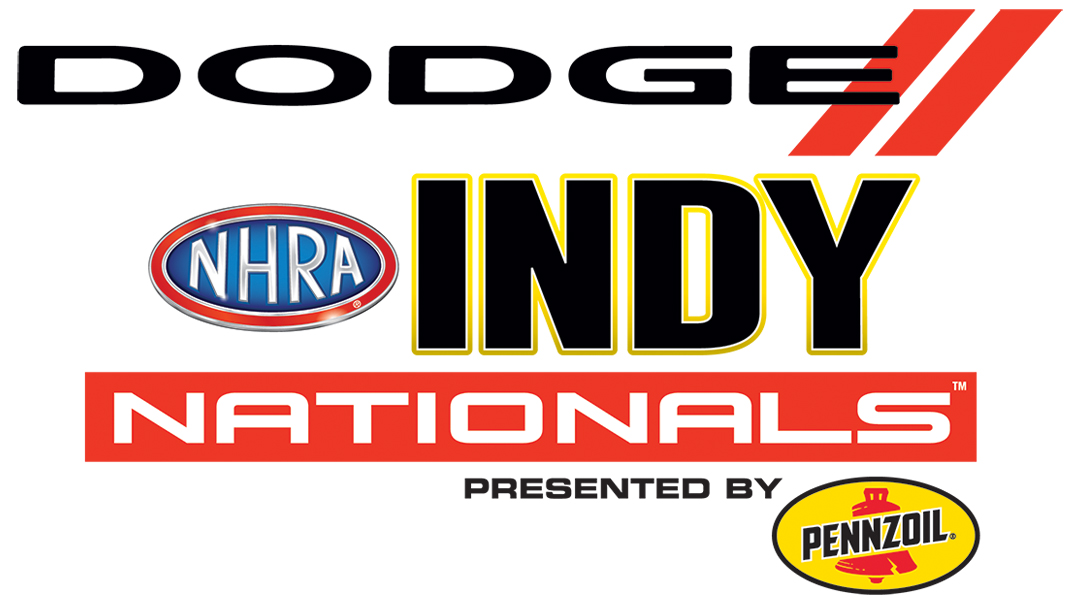 Ron Capps picked up his first career win at Lucas Oil Raceway at Indianapolis, racing to the Funny Car victory on Sunday at the Dodge NHRA Indy Nationals presented by Pennzoil and also giving the longtime standout a win at every track on the NHRA Mello Yello Drag Racing Series circuit.

The final rounds of the Lucas Oil NHRA Summernationals at Indianapolis at Lucas Oil Raceway have been delayed due to inclement weather. After a lengthy rain delay before the finals in Top Fuel and Funny Car, NHRA Mello Yello Drag Racing Series officials announced the fourth race of the 2020 season will be completed during the Denso Spark Plugs NHRA U.S. Nationals, which takes place Sept. 3-6 at Lucas Oil Raceway.

In Top Fuel, a first-time winner will be crowned as T.J. Zizzo and rookie Justin Ashley both advanced to the final round for the first time in their careers. After qualifying eighth in his 11,000-horsepower Rust-Oleum dragster, Zizzo reach the final with victories against Terry Totten, Todd Paton and Terry McMillen. Ashley continued to impress during his standout rookie season, advancing to his first final round in his Strustmasters.com/Menards dragster with victories against Shawn Langdon, points leader Doug Kalitta and Leah Pruett. Zizzo or Ashley will also become the 109th different Top Fuel winner in NHRA history.

Funny Car points leader Jack Beckman will meet Don Schumacher Racing teammate Matt Hagan in the final round. Beckman, who qualified sixth in his 11,000-horsepower Infinite Hero Foundation Dodge Charger SRT Hellcat, knocked off Chad Green, Tim Wilkerson and teammate Tommy Johnson Jr. to reach his 66th career final round and third in 2020. He will be seeking his second win this year. Hagan, who won the race last weekend at Indy, advanced to his 62nd final round in his Mopar Dodge Charger SRT Hellcat Redeye thanks to victories against teammate Ron Capps, J.R. Todd and No. 1 qualifier. Hagan is after his 35th career win. The matchup also ensures a seventh straight victory in the class for DSR, dating back to last season.

The final round of the E3 Spark Plugs NHRA Pro Mod Drag Racing Series will also be completed at the U.S. Nationals and will award a first-time winner in the class. Jason Scruggs and Chad Green both advanced to the final round of the first race of the 2020 season in the class, with Scruggs securing his first final round in NHRA Pro Mod competition. He knocked off Bo Butner, Mike Castellana and Clint Satterfield to reach the finals in his blown Scruggs Farm Camaro. Green advanced to his third final round in his nitrous-powered Bond-Coat Corvette with wins against Todd Tutterow, Brandon Snider and Kris Thorne.

Billy Torrence powered his way to the Top Fuel win on Sunday as the NHRA Mello Yello Drag Racing Series raced for the first time since February at the E3 Spark Plugs NHRA Nationals at Lucas Oil Raceway at Indianapolis.

Steve Torrence returned to competition after sitting out the season-opener in Pomona, Ca., and the result was more of the same as last year. The CAPCO-sponsored driver scored his first win of the season beating point leader Doug Kalitta.

Tommy Johnson Jr. returned to seal a Funny Car victory at the place where his nitro career began in 1989. Johnson beat teammate and point leader Jack Beckman in the final round.

All of this, and all the sportsman competition, is in this episode of the CompetitionPlusTV race recap presented by http://www.strutmasters.com.

For 60 years, the Winternationals in Pomona, Ca., has provided the perfect springboard for six decades of NHRA championship drag racing.

It has been a showcase for innovation, a grand stage for the absurd and a program chock full of excitement.