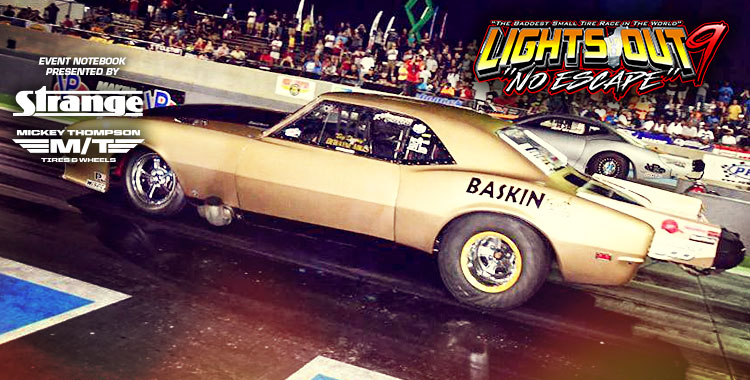 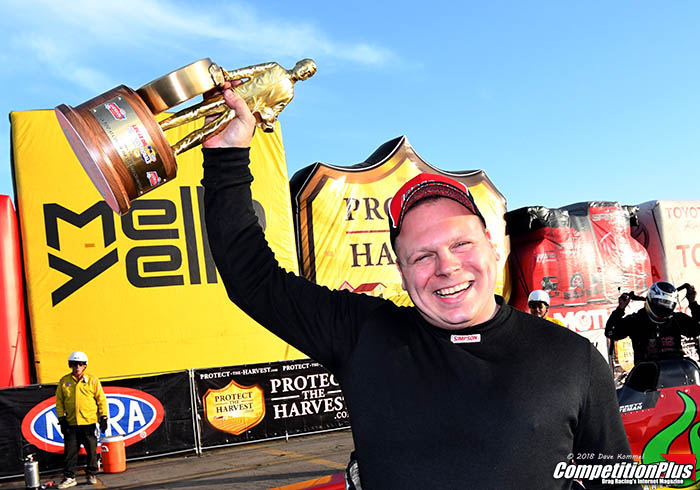 Cowie and Westerfield were joined by a pair of first time winners in Steve Will and Paul Mitsos, and six other champions who took home the NHRA Wally trophy.

Cowie took out reigning NHRA Lucas Oil Top Alcohol Dragster World Champion Joey Severance and former world champion Chris Demke in rounds one and two, then faced off with Garrett Bateman, Albany, Ore., in the final.  Bateman had the early lead but smoked the tires early in the run and could only watch as Cowie, Surrey, B.C., shot passed to a 5.333 second, 277.03 mph run for his 11th NHRA national event win.

Holley has announced that the first driver to crack the seven-second barrier in NMCA Factory Super Car will receive $5,000 from Holley EFI, and the next four will be awarded $1,000 Holley product certificates. If the first racer that breaks into the elusive seven-second zone is also running Holley EFI, he'll pocket another $5,000 bonus.

Aside from the potential $10,000 payday for the barrier breaker and the $1,000 product certificates for the next four through the seven-second door, all five drivers will also receive Holley EFI 7 Second Club jackets to commemorate their achievement. "Holley EFI’s 7 Second Club has added incredible excitement to one of the premier NMCA categories for 2018," said Steve Wolcott, President & CEO of NMCA. "Factory Super Car racers are stepping up their games to compete for big money and the ultimate Big-3 bragging rights that come with an NMCA world championship." 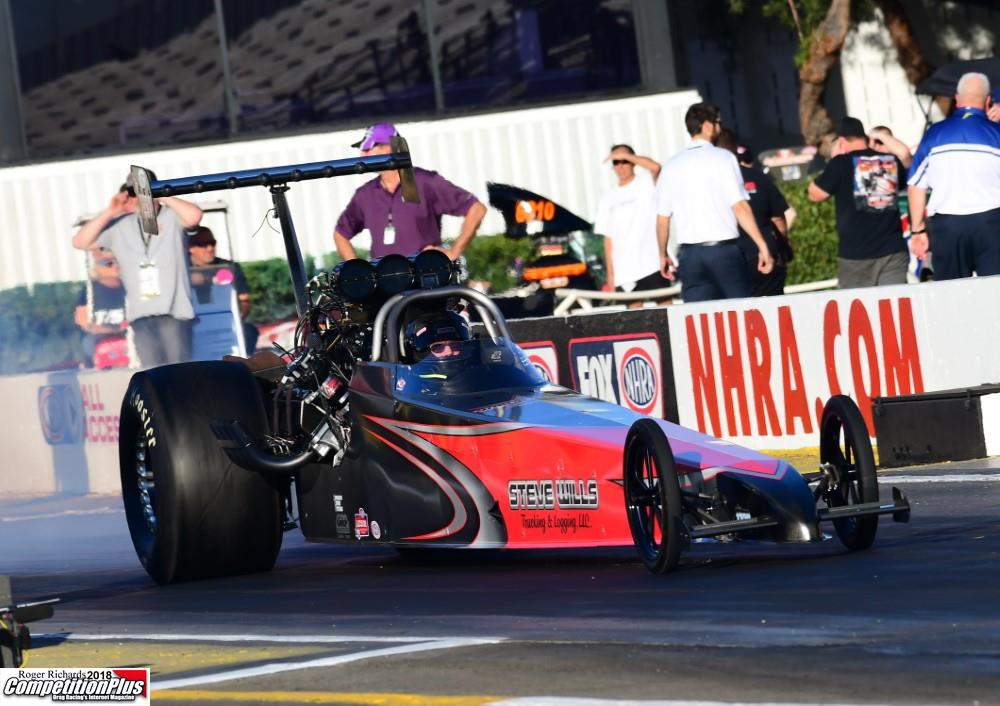 Second-day Lucas Oil Drag Racing Series competition closed out the second day of the NHRA Winternationals in Pomona, Ca., and when the smoke cleared, there were two new leaders atop the alcohol classes.

Julie Nataas drove the Randy Meyer-tuned A/Fuel Dragster entry to the top spot, replacing Thursday's leader Shawn Cowie, who dropped to fourth. Nataas stopped the clocks with an impressive 5.203 elapsed time at 277.26. The blown alcohol dragster of James Stevens heads into Saturday's final session as second with a 5.207, 276.35 best. 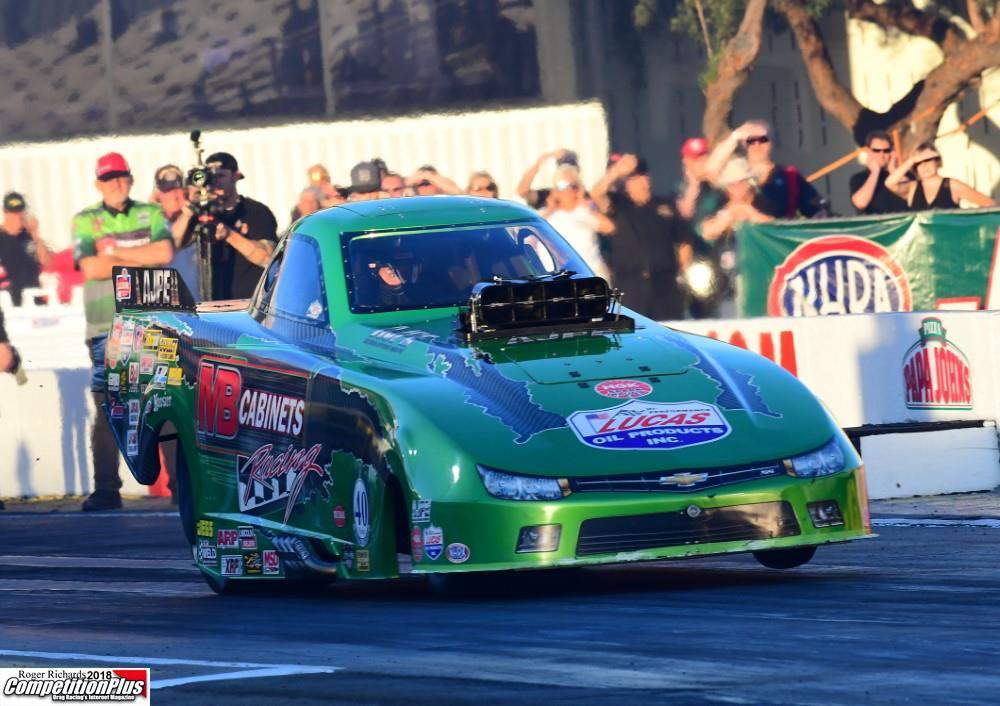 A pair of championship runner-ups were the top runners during opening day qualifying for the NHRA Winternationals.

Shawn Cowie drove his blown alcohol dragster to the top of the Top Alcohol Dragster list scoring a 5.227 elapsed time at 275.28 miles per hour in edging out Duane Shields, who was next on leaderboard with a 5.240, 274.44. Defending champion Joey Severance is fifth. 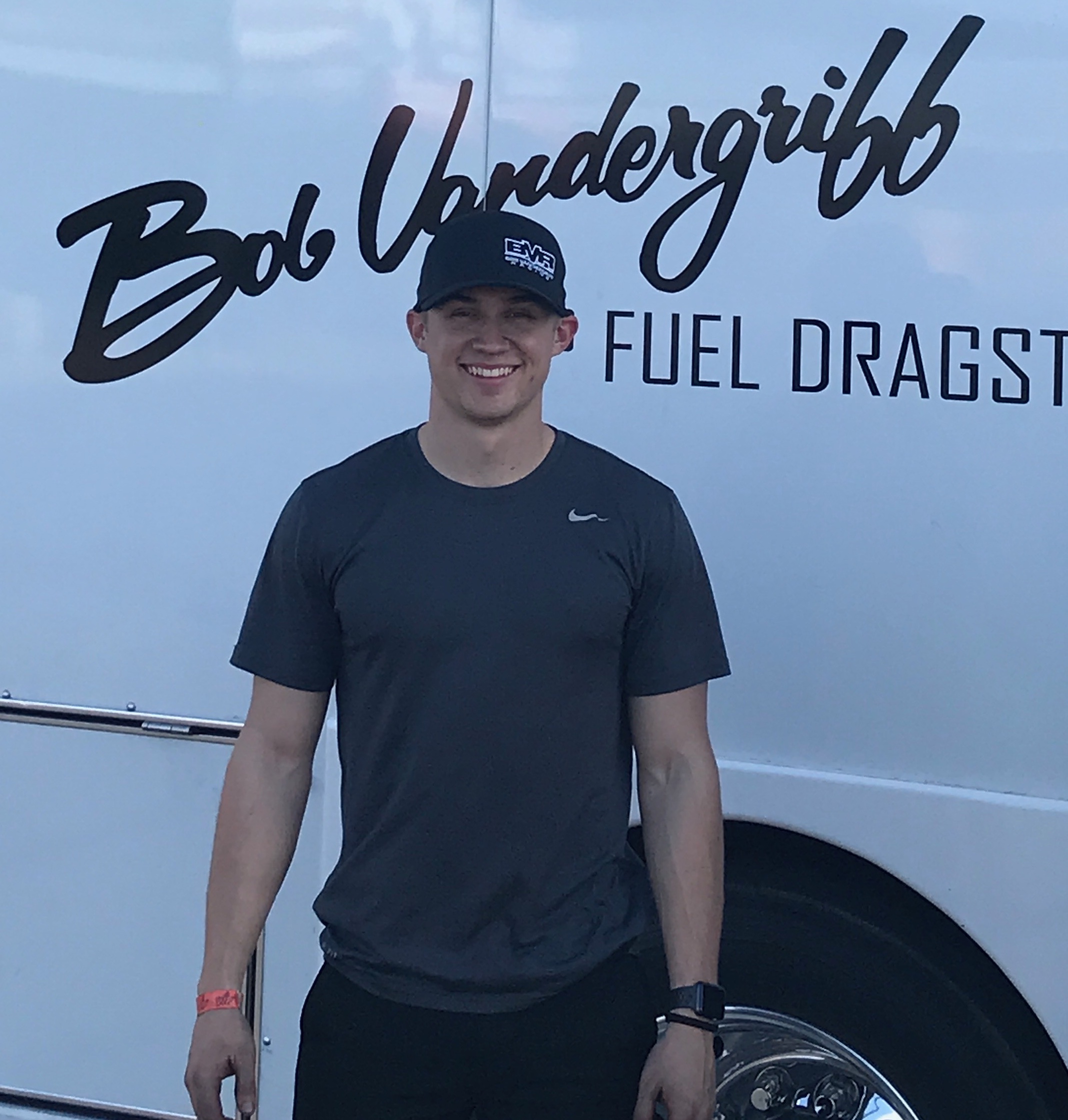 There's an old saying which suggests a person can be a jack of old trades and master of none.

Tyler Crossnoe, 25, realized the validity of this statement not too long ago.

Crossnoe, in the first decade of his drag racing involvement, has already dabbled with life as a racer, race promoter, strip manager and traction prep specialist. Recently, the PDRA named Crossnoe as their track prep specialist.

"Yeah, that reality became very clear for me," Crossnoe admitted. "I kind of took a back seat on some of them and started to really try to focus on the track prep side of things for the last couple years. I tried to harness that down as far as that being the fulltime job and everything else just kind of being on the side." 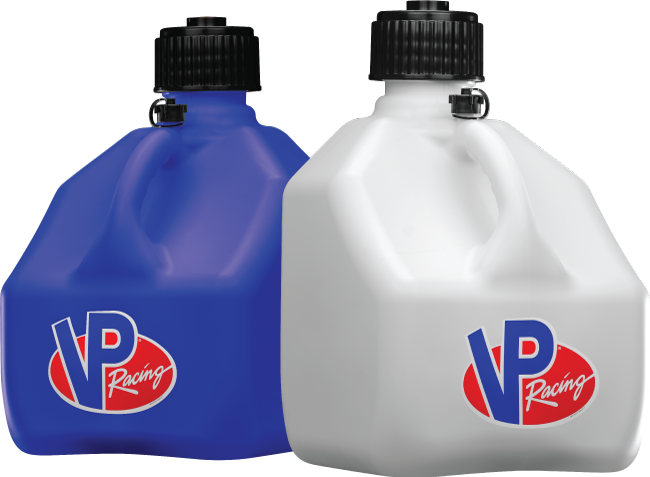