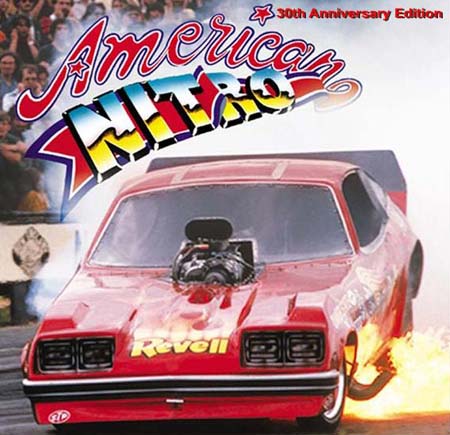 camera. Others might agree that attempting to capture the fever of nitro racing and channeling it into a major motion picture might be even tougher.

Aspiring filmmaker Bill Kimberlin, who along with a talented team of youthful film school graduates, met those challenges and produced a drag racing documentary which has developed a cult-like following over the years.

For Kimberlin, his introduction to drag racing had nothing to do with being a gear head and everything to do with an urban legend making its way through his circle of friends

“I remembered the story when I was in high school about how someone put wheels on a jet engine and started it up at Fremont and it blew the fence down,” Kimberlin said. “Everybody thought that was such a kick. I had been working in the movie business for a while and learned how to make them. We went out and watched the races and felt that it might make a good subject.”

Kimberlin was an aspiring movie maker who believed back in 1973 that bringing the average movie-goer into drag racing was a good idea. He subscribed to the idea back then and still believes to this day.

“There’s nothing more American than a drag race,” Kimberlin said.

Forget the big name actors or the product endorsements because American Nitro didn’t have any of that. The stars of American Nitro are the legends of that era. The film features Tom McEwen, Don Prudhomme, Shirley Muldowney, Jungle Pam Hardy, Ed Pink and Bill Doner just to name a few.

“We just took the cameras out there and turned them on and started filming,” Kimberlin said. “There were no sponsors, or anyone directing what we did. That’s why the film holds up apparently. People call me or stop me on the street and tell me that the film provides a time capsule from this period of time that doesn’t exist anymore.

“That era just doesn’t exist anymore,” Kimberlin continued. “People point out that it takes them back to a time when they went out to the track as a kid with their dad. Seeing this movie takes them back, it turns them on.” 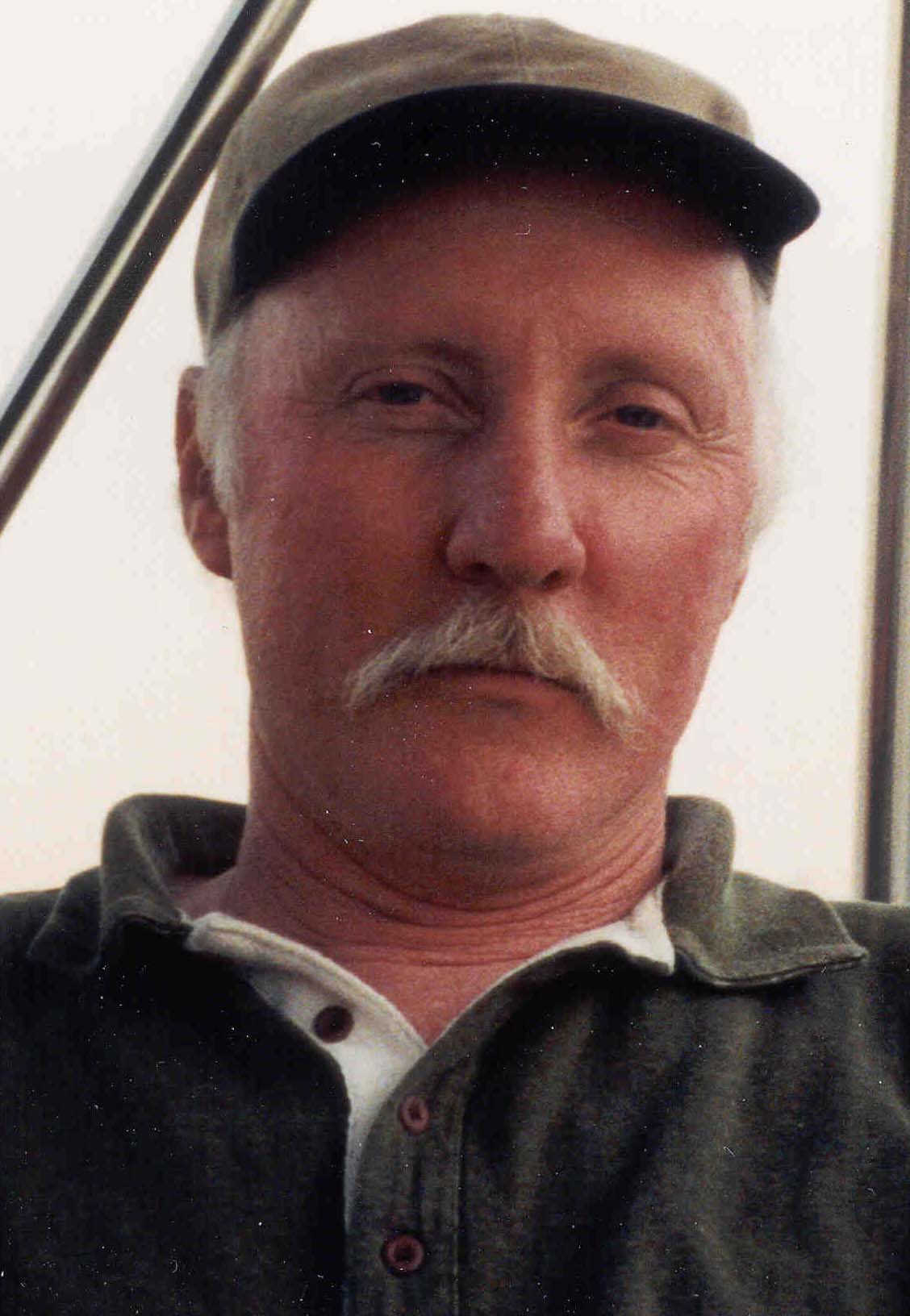 Bill Kimerlin, the driving force behind American Nitro, always believed that drag racing made for a good movie subject. He went on to work with movie making legend George Lucas after American Nitro.

The film is primarily based on a visit to Fremont Dragway but also shows footage from other tracks including the legendary crash of Jeb Allen and John Wiebe in Tulsa.

Kimberlin said that he and the team at American Nitro were all working full-time jobs and labored on the movie on nights, weekends and with vacation time. He believes that was a major factor in the project taking four years to complete.

The big push for the movie came when it received national distribution and ended up showing in virtually every drive-in theatre in the United States and eventually went international, reaching as far away as Australia.

American Nitro ended up making about $1.5 Million dollars in 1979 for its two-week runs in theatres. That’s impressive considering the documentary was up against blockbusters Escape From Alcatraz and Moonraker.

“For a small documentary that was pretty good money,” Kimberlin confirmed. “I don’t think there were any other documentary films back then that made that kind of money.”

Kimberlin believes that had American Nitro been released in 1973, it could have been even more successful. In 1974, another drag racing documentary, Funny Car Summer, was released.

“I think if we had beaten Funny Car Summer to the screen that we could have done better,” Kimberlin said. “The studios had ignored the drive-ins and the “b” [run] theatres. They didn’t send their “a” pictures there until about ’78 and ’79. They learned that you could make a lot of money by releasing big time pictures in all kinds of theatres. That’s why we had to come up against stiffer competition than Funny Car Summer.”

Now the market is perfect for Kimberlin and his associates for the digitally remastered re-release of American Nitro.

“When the 30th anniversary came around, I mentioned to my partners that maybe we should re-release this,” Kimberlin said. “We had it digitally remastered from the original. The quality is the best I’ve ever seen it.”

And, according to Kimberlin, that quality comes in handy.

"It's almost like a cult film," Kimberlin explained. "People have seen it 20 and 30 times. It amazes me. Somehow, it touches some people and they want the experience over and over again."

For more information about American Nitro, their website is http://www.americannitro.com/. The DVD can be purchased there. American Nitro can also be found on FACEBOOK and YOUTUBE.

AN EXCERPT FROM AMERICAN NITRO