CAPPS, SALINAS AND ANDERSON DRIVE TO PROVISIONAL NO. 1 SPOTS AT NHRA MIDWEST NATIONALS 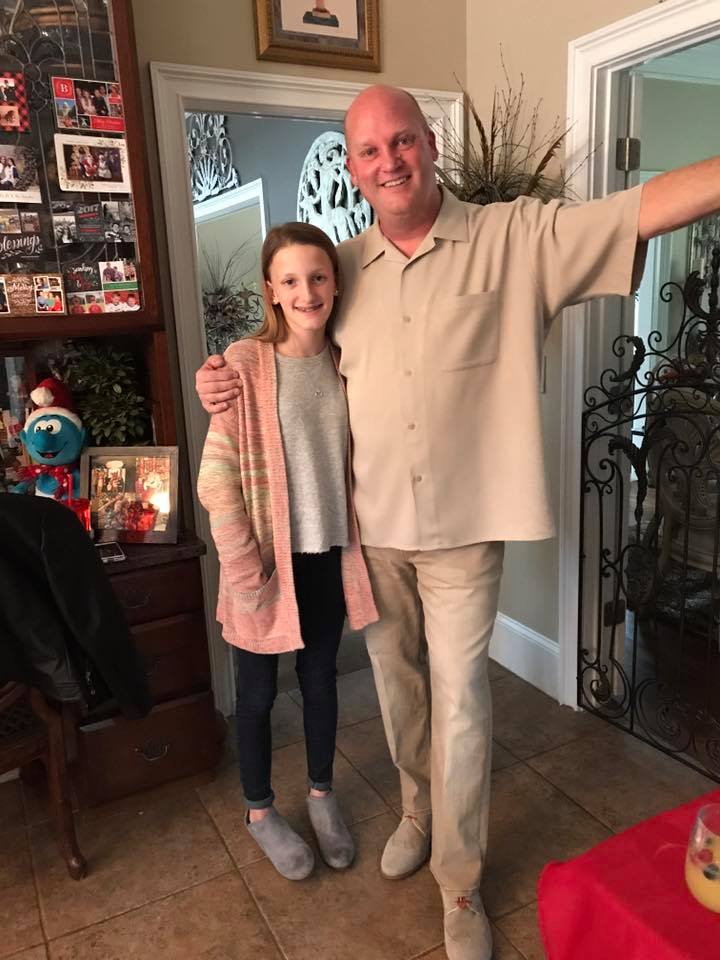 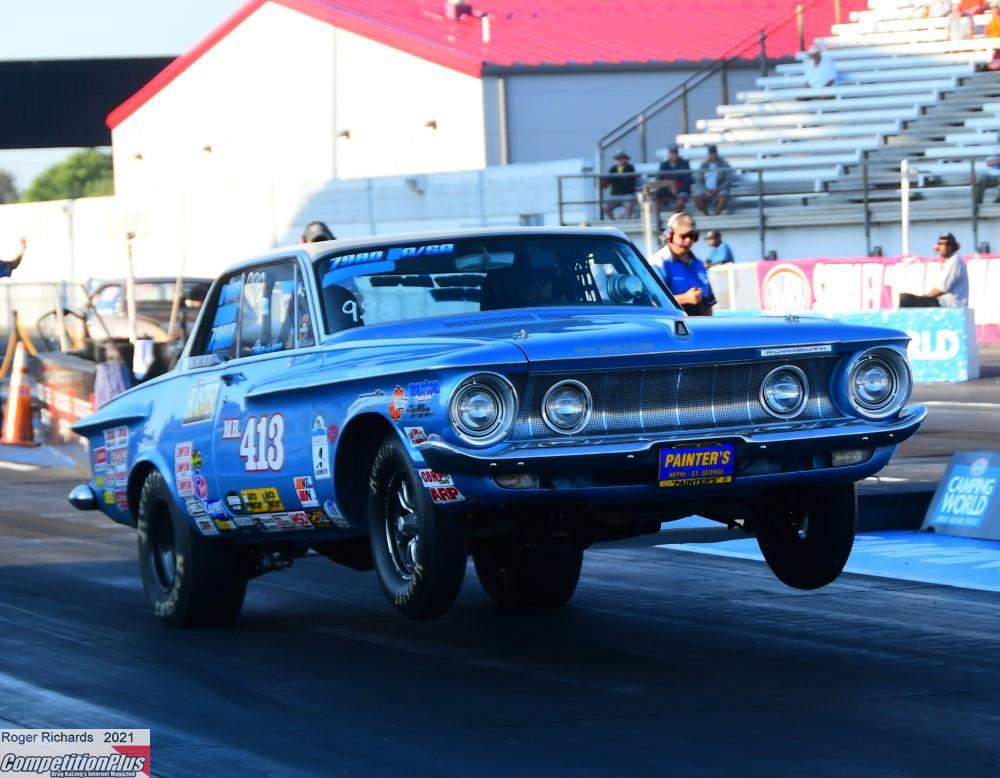 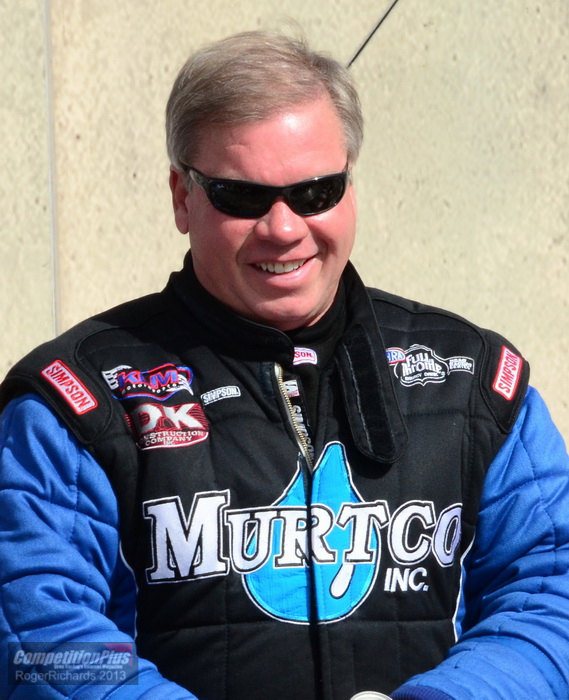 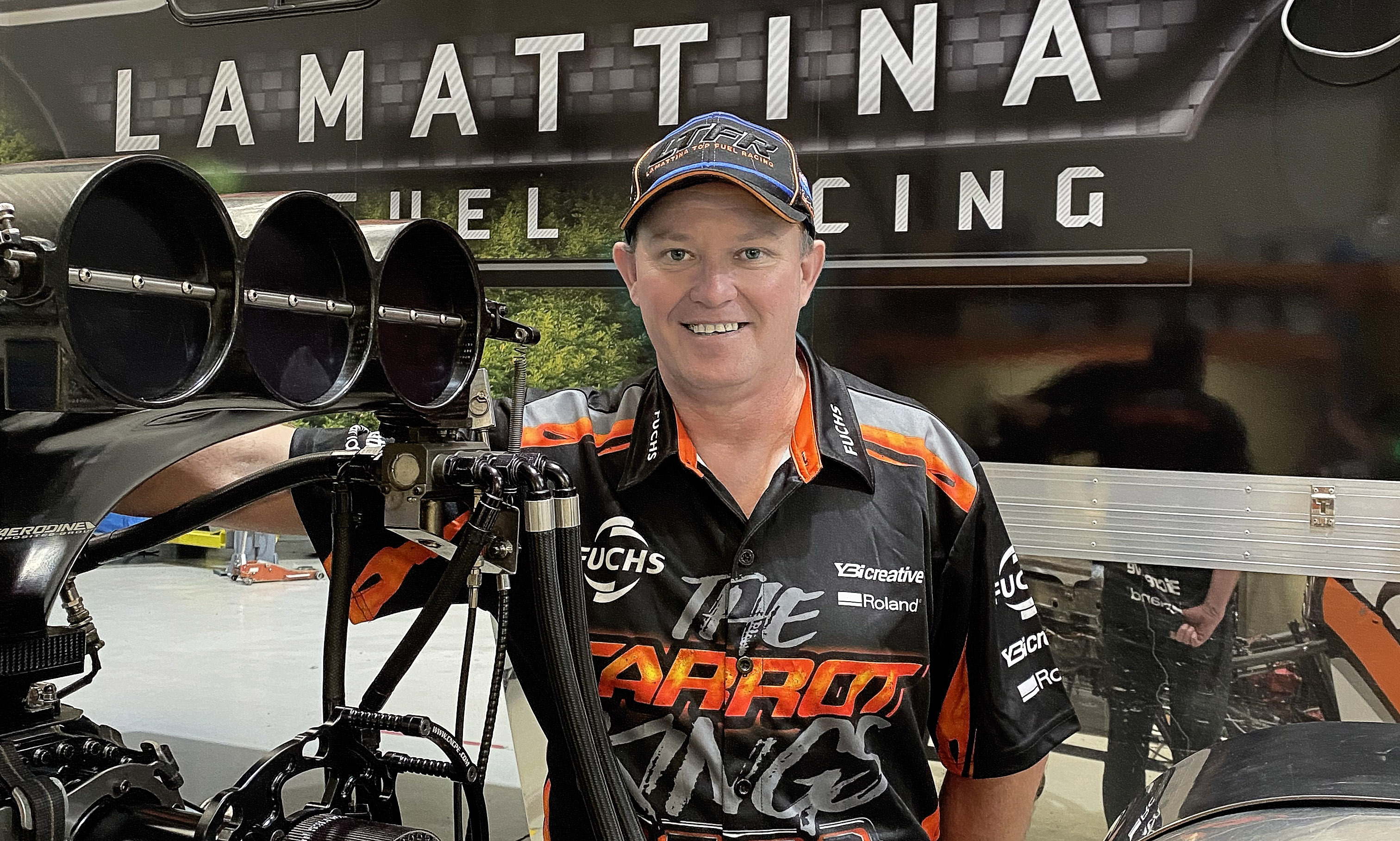 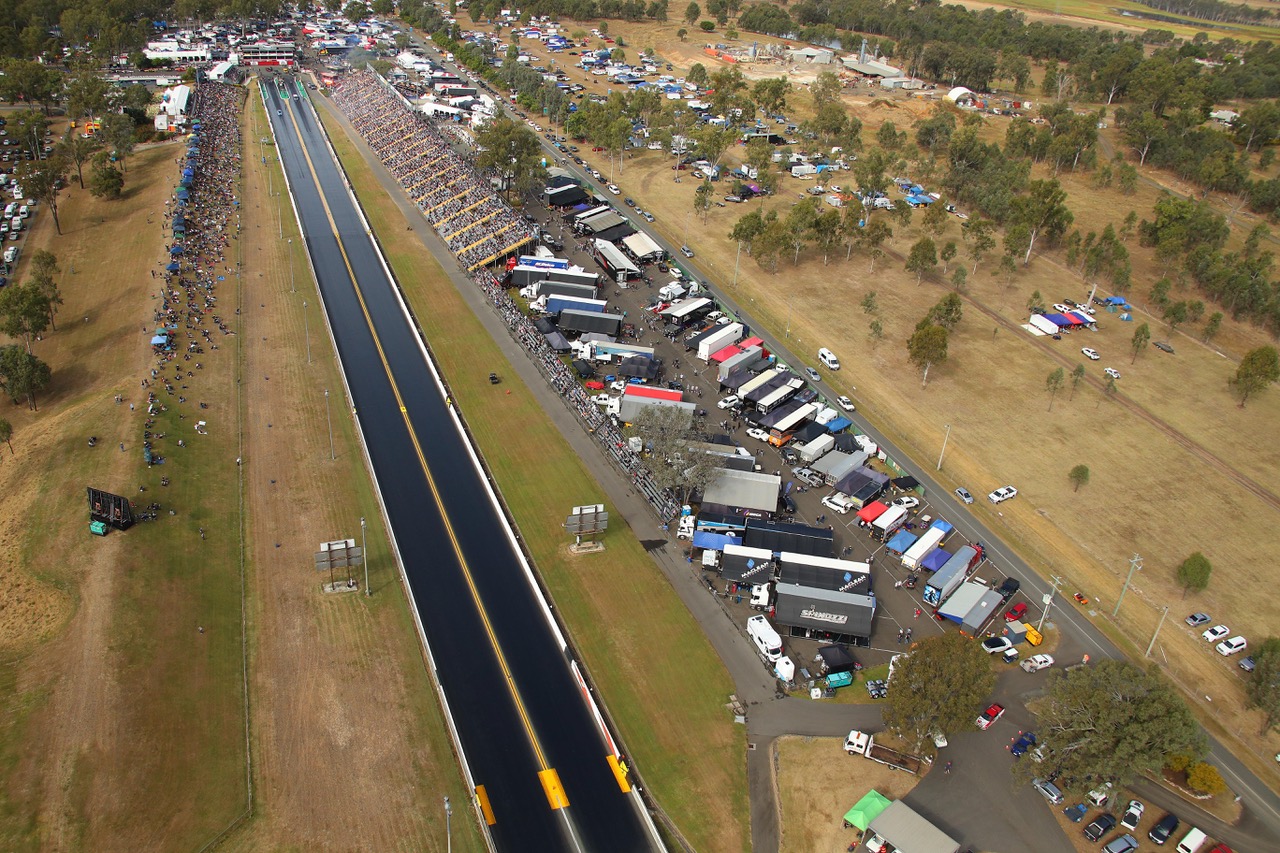 400 Thunder has released details of their 2021-22 calendar that will start in November and run to June.

The six-round series will feature three events at Willowbank Raceway, Queensland, two at Heathcote Park Raceway, Victoria and a single yet to be confirmed meeting at Sydney Dragway. 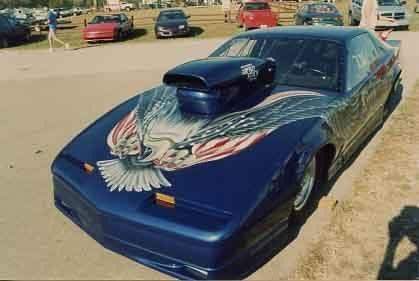 Robert River remembers the crash vividly – and fortunately, he walked away.

River, who competes on a limited NHRA Pro Stock schedule, was involved in a horrific accident while competing in a Nostalgia Pro Stock event at the World Series of Drag Racing at Cordova (Ill.) International Raceway Aug. 28.

Robert and his father, David, a fellow Pro Stock racer, had never been in a racing accident. 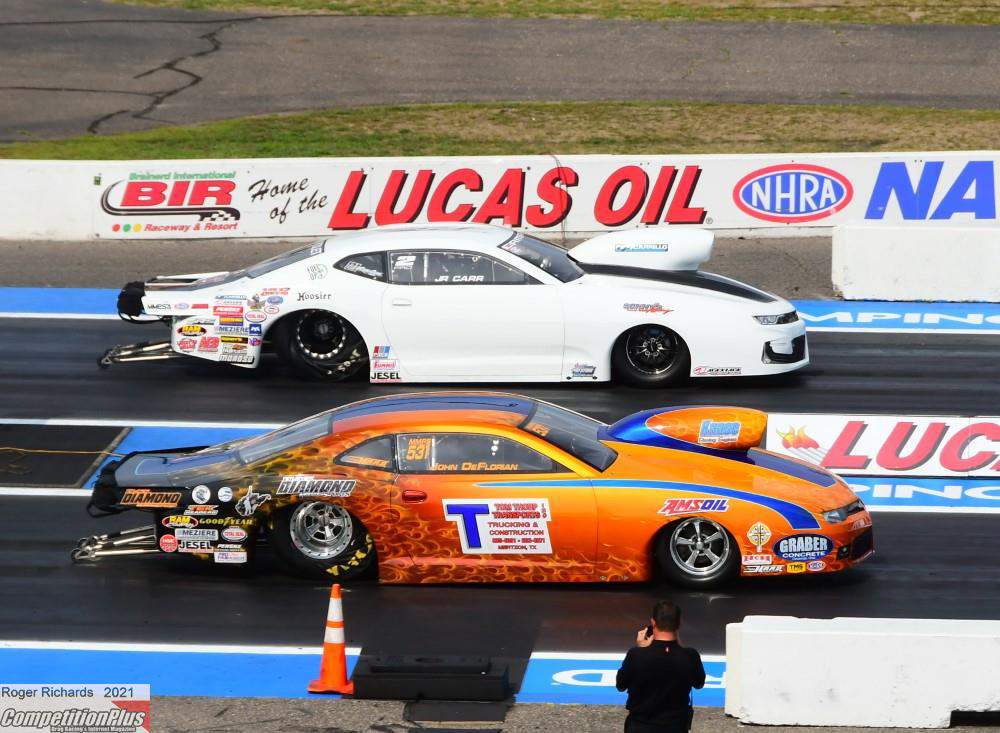 Every shot of Vitamin Energy is super infused with vitamins that combine a powerful energy formula. There is a Vitamin Energy shot to fit every lifestyle: IMMUNE+, FOCUS+, B12 14,000%, WORKOUT+, MOOD+, IMMUNE+COCKTAIL, and VITAMIN D+. For more information about Vitamin Energy please visit us online at VitaminEnergy.com. 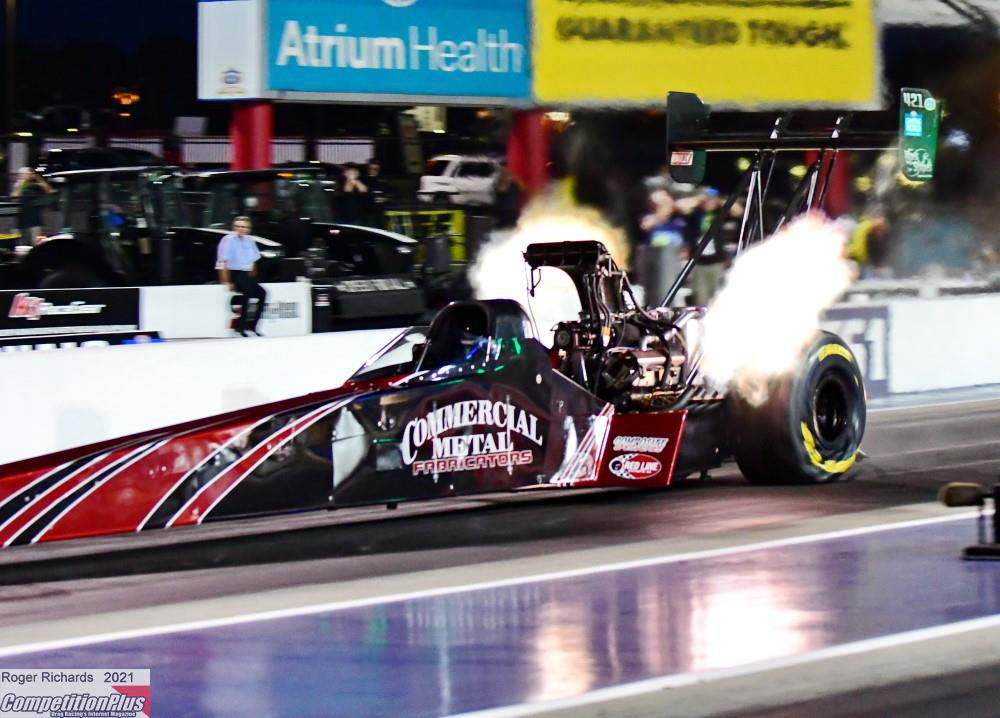 Massey is having the time of his life drag racing, and sometimes it’s behind the wheel of an 11,000-horse Top Fuel dragster. In Charlotte, Massey is making one of his infrequent appearances as driver of the Pat Dakin-owned Top Fuel dragster.

“I'm always happy when I'm here at the racetrack,” Massey said, after procuring the No. 9 qualifying position at the DeWalt Tools NHRA Carolina Nationals. “It doesn't matter if I'm driving my Top Fuel car or Pat Dakin’s Top Fuel car, my alcohol dragster, I'm happy I'm at the racetrack. But definitely getting back inside one of these race cars is something way different than you could ever explain. I mean, heck, it's been a couple of years since I've been at a race. I've run this car at a match race to keep my license current. But when you’re at a race and your lined up against everybody, it's nothing like being out at an NHRA Top Fuel drag race.