VIETNAM WAR HAD A PROFOUND EFFECT ON DRAG RACING 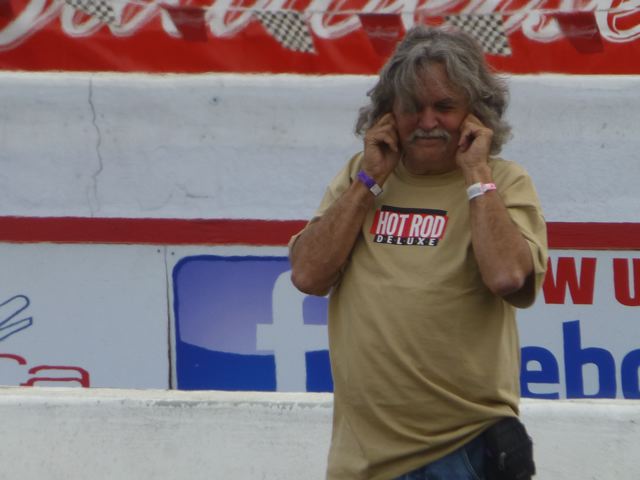 No one national incident made an impact on drag racing more than the United States' involvement in the Vietnam War.

Drag racing experts and historians believe that in 1962 - 1966 no other form of motorsports enjoyed a faster evolution of innovation, performance, and popularity. By 1967, this growth slowed dramatically.

In 1965, drag racing's primary demographic audience was the 18 - 24-year-old male. Then the Vietnam conflict began to ramp up.

CompetitionPlus.com columnist Dave Wallace, a Hall of Fame drag racing journalist, and himself a Vietnam veteran watched the war have a profound effect on the sport before he ironically received his draft notice just moments before finishing his Drag News column in 1969.

"When I was in Vietnam for 14 months and one week, the guys would have girls on their lockers like you would see in World War 2, or they'd have cars or both," Wallace said in an upcoming episode of Legends: The Series. "I'd say half of the guys in my company would have some kind of musclecar pictures on their locker. By 1969, the military was taking everyone who hadn't been to college consecutively before the lottery came in."

Wallace was assigned to a military police unit, the same one which had been decimated a year earlier during the Tet Offensive. However, before he got to Vietnam he began to see the effects the drafting of over 1.8 million young men in military service had on the sport. A total of 2.7 million served from 1965 until 1973.

"That's where all the gearheads were," Wallace explained. "They were mainly blue collar, not headed to college. For every person in a combat zone, there were at least two support personnel members somewhere. You take over 2 Million people out of the blue-collar community, and that was most of your gearheads." 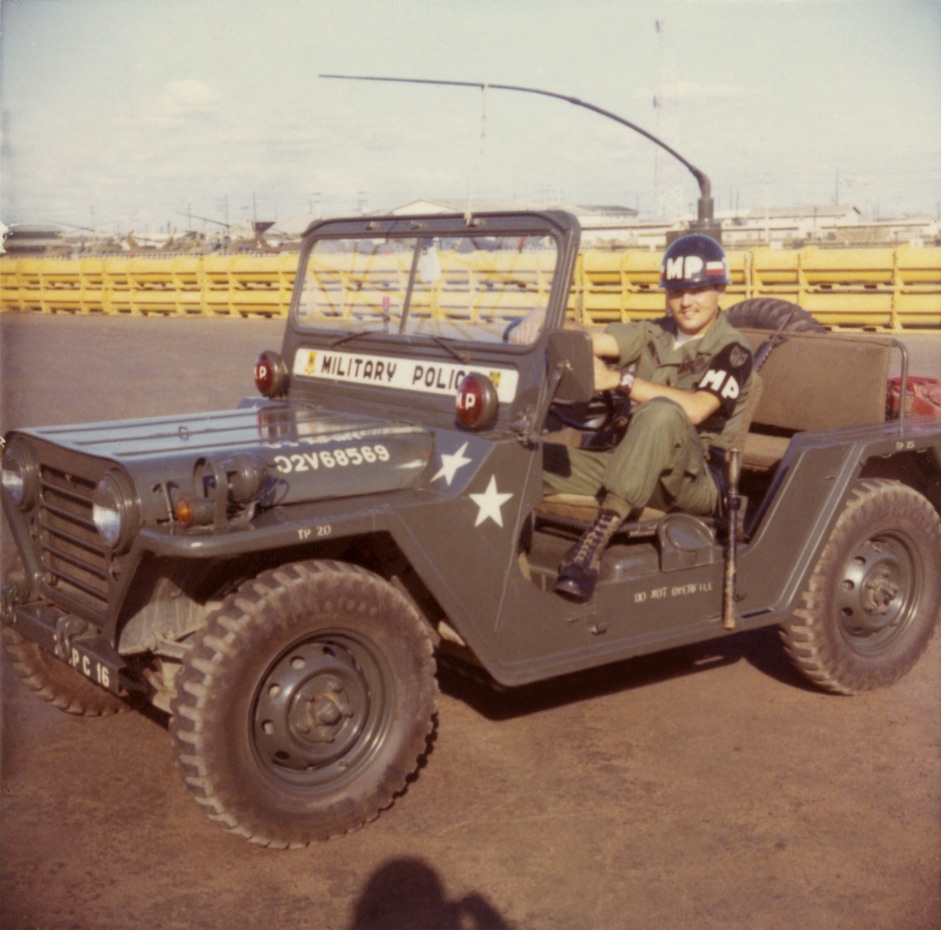 Wallace, who plied his trade as a journalist at such legendary venues as Lion's and Irwindale, saw the war's effect on the entry lists and grandstands. Government studies show there have been over 270,000 cases of PTSD cases since American involvement in the war ended in 1973.

"I saw that happening when the crowds started to thin out before I went in 1969," Wallace explained. "Before the musclecar thing was in full swing, the entries started to fall off. Even if you came back alive, not maimed or anything, most everyone was in a different place when they came back.

"My journalism career was interrupted, as were all of these other gearheads. It changed the nature of life for these gearheads, many of whom never reengaged. After going through that, you just wanted [life] to be quiet."

Wallace said as hardcore as he was towards drag racing it took him nearly three years to fully return.

"I pretty much had a three-year black hole," Wallace said. "Most people who weren't in the military at that time overlooked the effect this had. When you take that much of the blue-collar male out of that demographic, it had an effect."

The U.S. Military lists 58,220 casualties from the Vietnam War, many of whom were the average age of 19 when drafted. As many as 304,000 were listed as wounded in action. To this date, over 1,500 are listed as missing in action.