TOP FUEL DRIVER SALINAS HAS PLENTY GOING ON WITH HIS TEAM 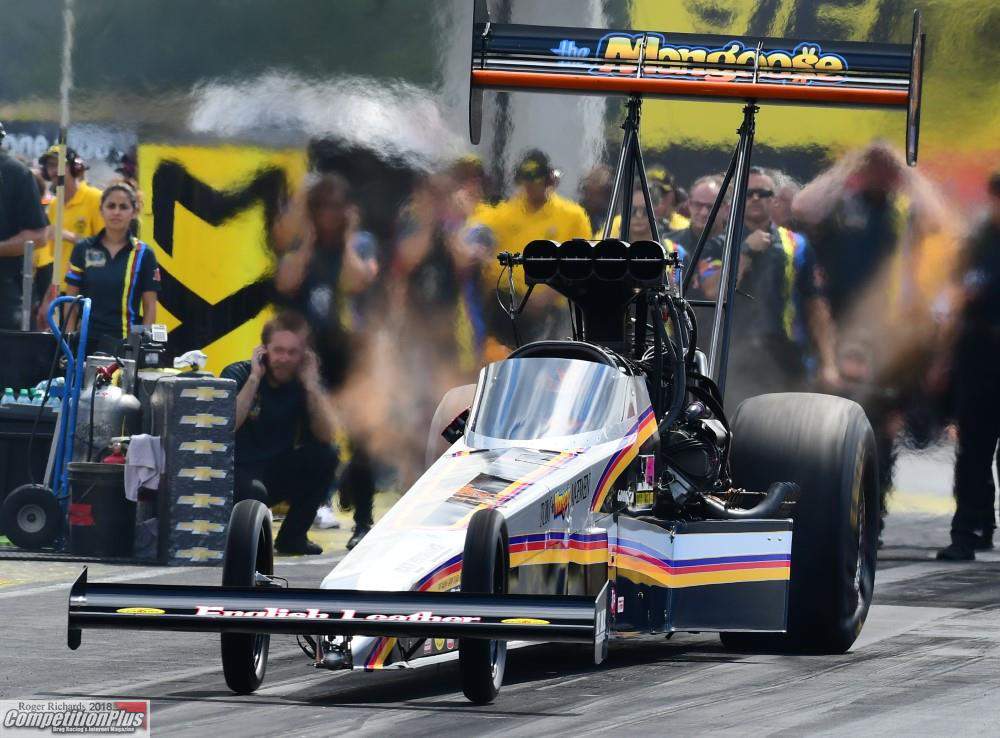 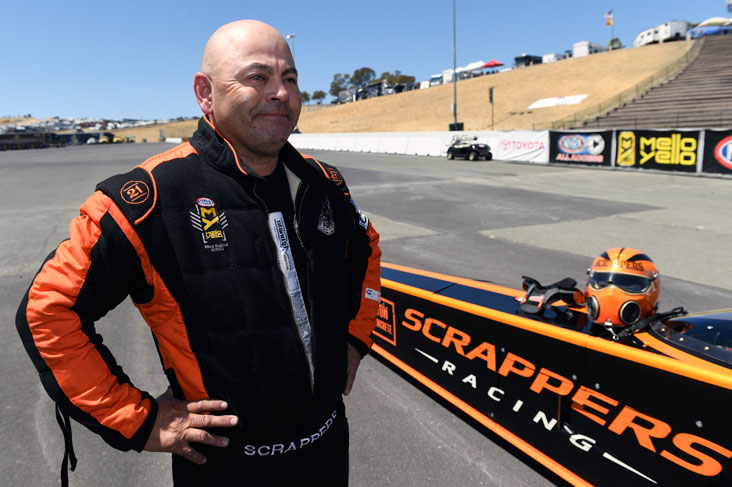 This offseason has been quite busy for NHRA Top Fuel driver Mike Salinas.

With Johnson and Husen onboard it brings high expectations which Salinas welcomes. Salinas finished in a tie for seventh in the NHRA Mello Yello Series points with Doug Kalitta.

“We’ve already messed around all these years, so now it is time to quit messing around and go after Steve Torrence,” said Salinas, who made his Top Fuel debut in 2011. “The Torrences are good, really good, friends of mine and Steve is the one all of us want to go after. They enlightened all of us one-car teams to go somewhere and do something because it is possible. Now, we have the best parts you can buy, and we have the best people I think are around.

I thought we did awful last year to be honest with you. I expected to be in the Top 3 to 5 and we didn’t. I need to be right on Steve’s tail and see if we can give him a run for his money. We learned a lot last year and how everything works, and we are ready to take it to another level.”

Adding Johnson and Husen was only part of the puzzle for Salinas’ family racing team.

According to Salinas, his daughter, Jasmine, 27, will be joining him in the Top Fuel ranks in 2020.

“Right now, we have two Top Fuel cars and one brand new being built,” Mike said. “What we are going to wind up doing is we are buying Arthur Gallant’s A/Fuel team so Jasmine is going to run A/Fuel for a year and during the season every time she can practice on Mondays in one of our Top Fuel cars, so she can get ready for 2020.

The guys are building two new cars and we will carry one in the trailer as my back-up car and the interim of that the third car will be put together completely. We will have two sets of trailers because we bought all the Al-Anabi stuff, Alan Johnson’s stuff, and we are going to start building her team and get it ready now, so as soon she will be able to test and walk right into it in 2020.”

Mike said his daughter Jianna, 21, is preparing to make her debut in the Pro Stock Motorcycle class driving for the Underdahl-Stoffer team.

“Jasmine could have raced (A-Fuel) at (the Winternationals) in Pomona, but she wants to come out with Jianna when Jianna makes her Pro Motorcycle debut at the Gainesville (the Gatornationals March 14-17).”

Additionally, Mike said his team also is working on some plans to compete in Pro Mod in 2020 with his youngest daughter, Janae and him driving.

“We were trying to do some Pro Mod stuff in 2019, but we are going to put that on the backburner right now,” Mike said. “There’s a lot going in Pro Mod and I think I’m going to step back and relax and see what our options will be. I can go a bunch of different ways and I’m trying to figure out who I’m going to pair up with and what I’m going to do with Pro Mod.”

Mike said his second oldest daughter, Jacqueline has not decided what class she will compete in.