TEAM OWNER SAYS HIS DRAGSTER DRIVER NEEDS TO SLOW DOWN? 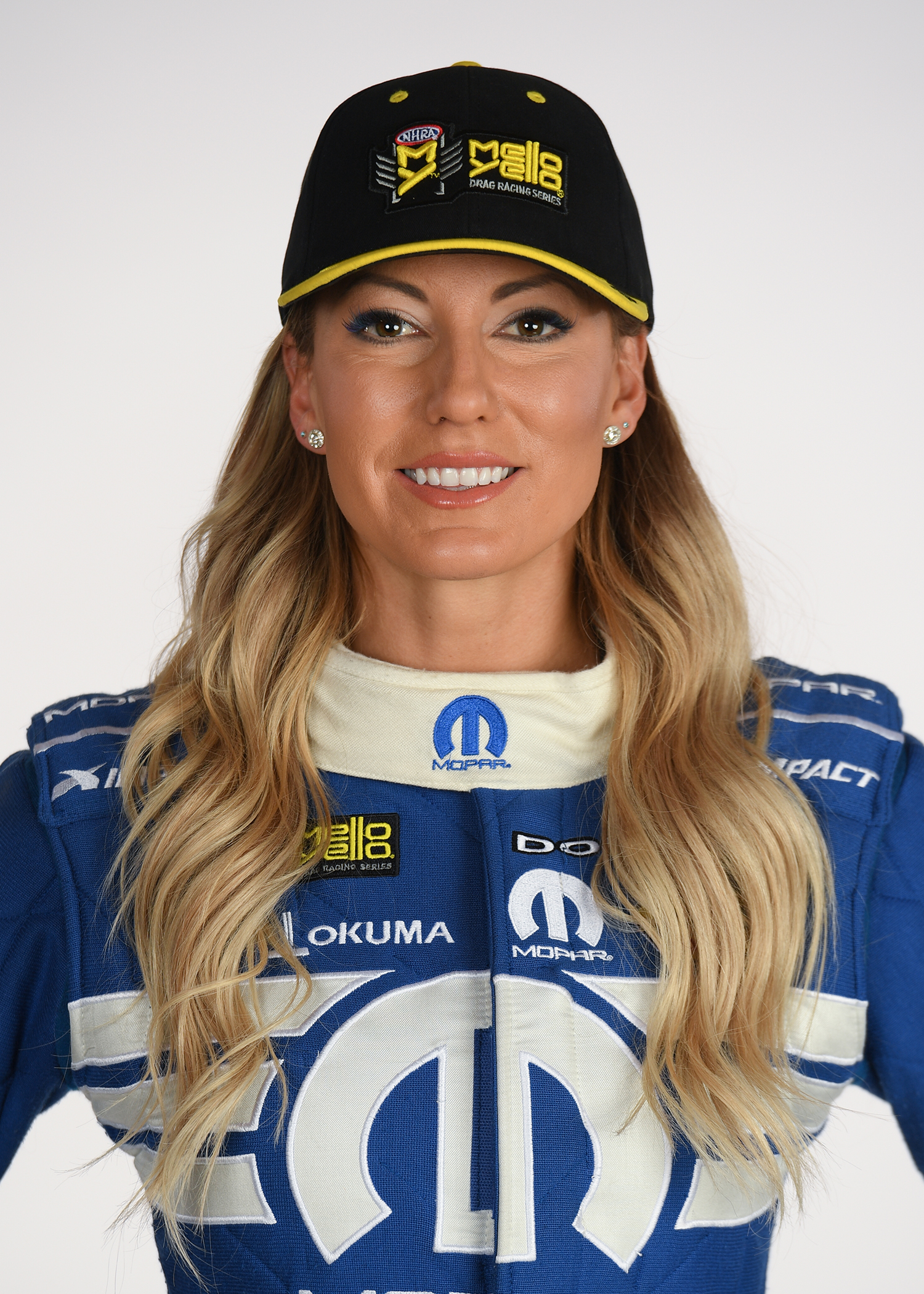 Leah Pruett isn’t shy in front of a TV camera and she isn’t afraid to meet with marketing decision-makers, something fans have come to expect from the driver of an 11,000-horsepower dragster who has run at speeds more than 334 miles an hour. But her boss is starting to think of her admirably frenzied quest for sponsorship dollars and social-media supremacy as a “distraction.”

She clearly is proud of her message to the younger crop of drag-racing fans and proud of her ability to stay afloat in the sport when other talented racers have been sidelined with financial concerns.

“I do love being a female in this industry, because I get to excite our next generation. I get to be a positive influence and a role model that I never thought I would be,” Pruett said in a recent Don Schumacher Racing-produced video in cooperation with Mopar and Kroger for International Women’s Day.

“Ten years ago, when I was formulating what I wanted my life to look like, it was a challenge. Cold-calling companies and knocking on doors, asking them to be a part of my dream . . . To them it was a risky situation: ‘Mmm – I don’t know. We’re going to stick with what we know, A and B over here.’ And I was like, ‘No – let’s go from A to Z over here.’ Everything that shines bright in the light always happens in the dark,” she said.

“This sport is extremely expensive. So when you have a dream and a vision to become something and the variable it takes to get there you don’t have, you have to be creative about how to get it,” Pruett said. “It was finding partners and sponsors who believe in my dream. I wanted to be the fastest and quickest person – not just female.” 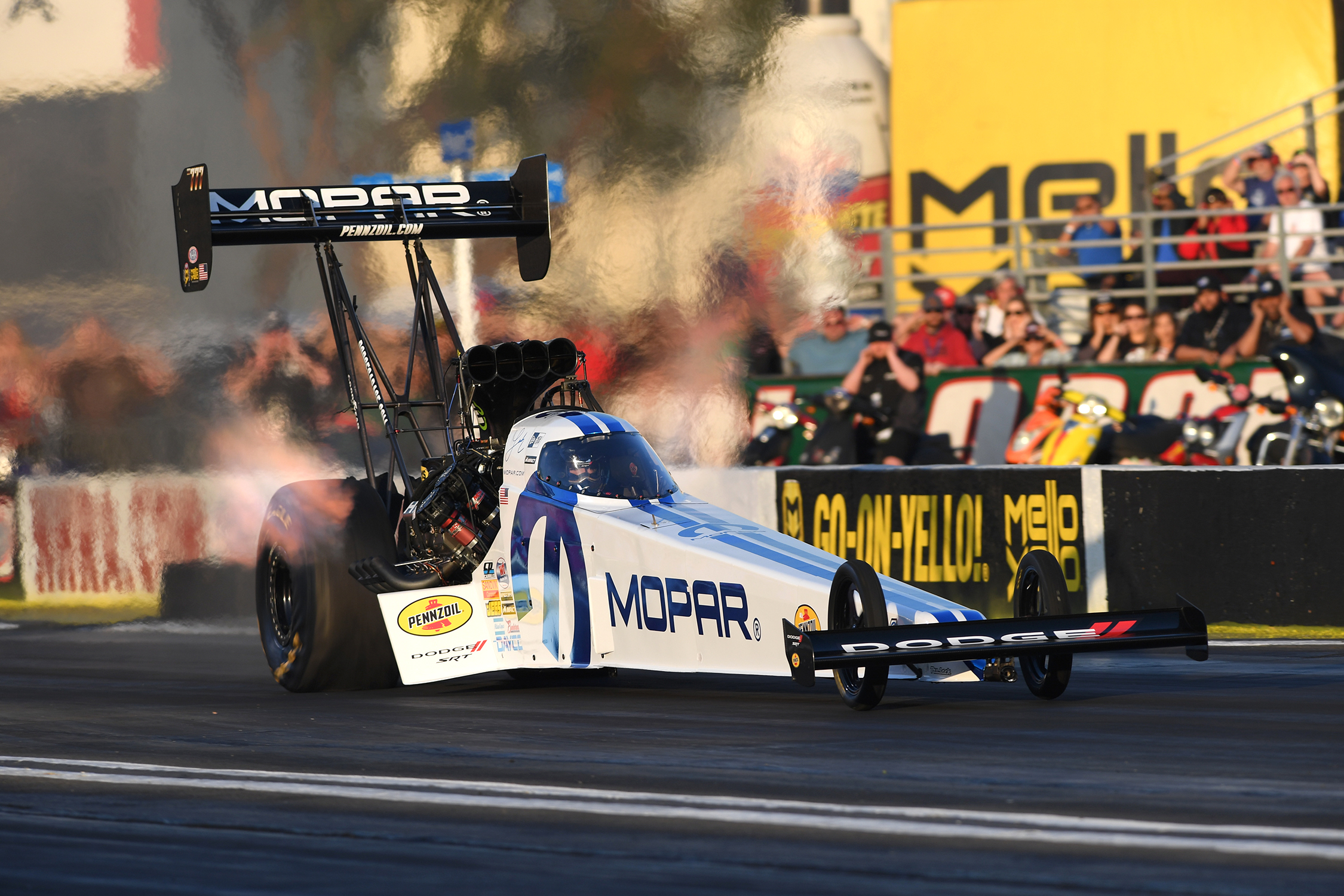 Pruett knows her message. And she has developed it out of necessity. If it’s not part of her DNA, it certainly has become part of her signature as her career has evolved. It helped keep her in business when she was competing with Dote Racing. It helped her remain relevant when Bob Vandergriff Racing shuttered its doors for awhile. It helped make her an attractive addition to DSR.

Team owner Don Schumacher said he expects her to have full funding for this season. “I expect that, yeah,” he said even before the 2020 campaign began.

But while Schumacher acknowledged that Pruett “works very hard at that,” he also said, “Leah needs to concentrate more on her job. Her job isn’t necessarily to be out beating the doors for sponsors and worrying about that and all of that distraction. She loves it. She loves doing that. That’s part of what she likes to do.”