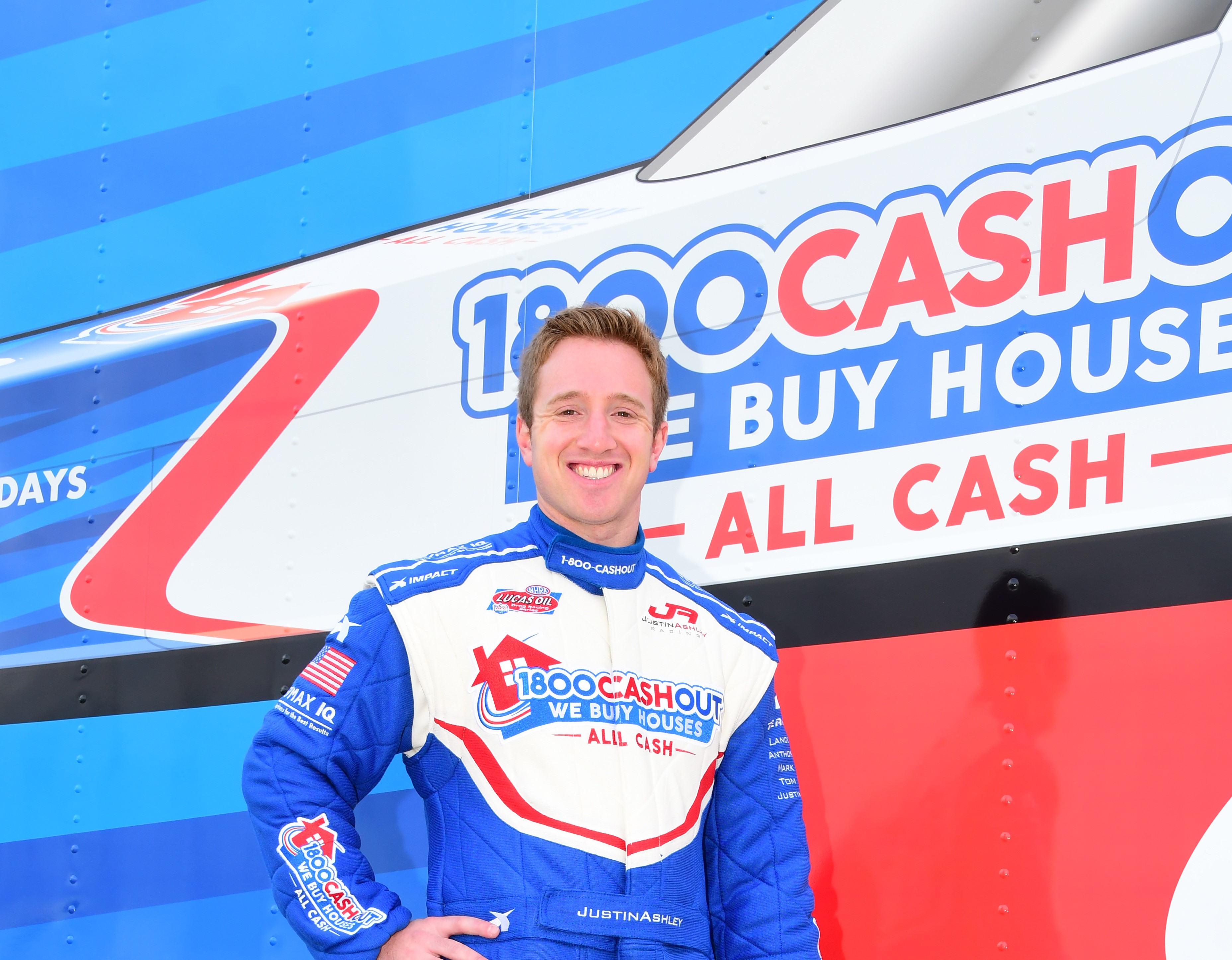 Ashley, throughout his second season, has been racing with the aid of a custom-fitted GuardLab mouthguard. While some might be content to get something from a local sports store, he believes you get what you pay for.

"Personally, it’s helped me with performance, relaxation, and concentration," Ashley explained. "As it pertains to NHRA, it can help other drivers do the same. There’s something to be said about having a nice, comforting, safe mouthguard backed by the necessary sciences to prove it."

And for Ashley, you'll notice the difference the first time you experience violent tire-shake.

"I’ve experienced tire shake quite a bit, both with and without the mouthguard," Ashley said. "I’ve noticed I feel a lot better following the shake when I’m using the guard as opposed to the alternative. It’s super lightweight, super comfortable, and effective."

Ashley currently uses GuardLab's ARC-PRO model. They will be on his car this weekend at the NHRA Carolina Nationals as an associate sponsor.

Why is a mouthpiece important when there is so much technology already designed to make the driver safe?

"There’s neuromuscular science built into the mouthguard," said Florence Kirley, VP of Dental Group for GuardLab. "From the performance side, it’s designed to open up the airways, create stability in the jaw, head, and the neck, so it helps to align the body so you have greater balance and stability. It also can reduce some Temporomandibular Joint Syndrome (TMJ) stress that someone can have if they tend to clench their teeth together, especially if they’re nervous, exerting force, or trying to concentrate."

Kirley said she's excited about the interest being excited in mouthguards beyond the traditional stick and ball sports.

"We really see ourselves as able to work with over 50 different types of sports," Kirley said. "We’re looking at all types of athletes; whether they be Olympians doing bobsled, tennis players, squash players, golfers, power weight lifters, race car drivers, motocross, hockey, football, baseball, you name it.  In all of these sports, we are dealing with athletes who want to increase their performance. So the mouthguard actually can apply to a wide range."

As Kirley sees it, Ashley is a proven winner and the perfect person to deliver the company's message.

"Justin himself is just a fantastic ambassador. We are excited to have more people test it, and hearing his testimonial is amazing because it’s working, and that’s really what we want to hear." 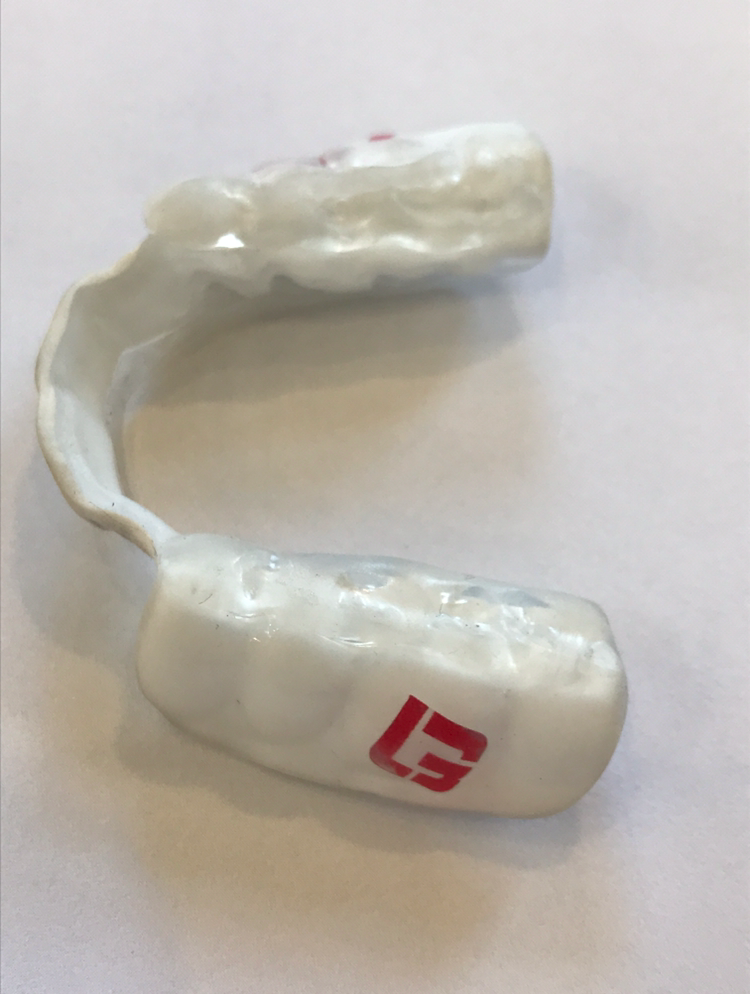 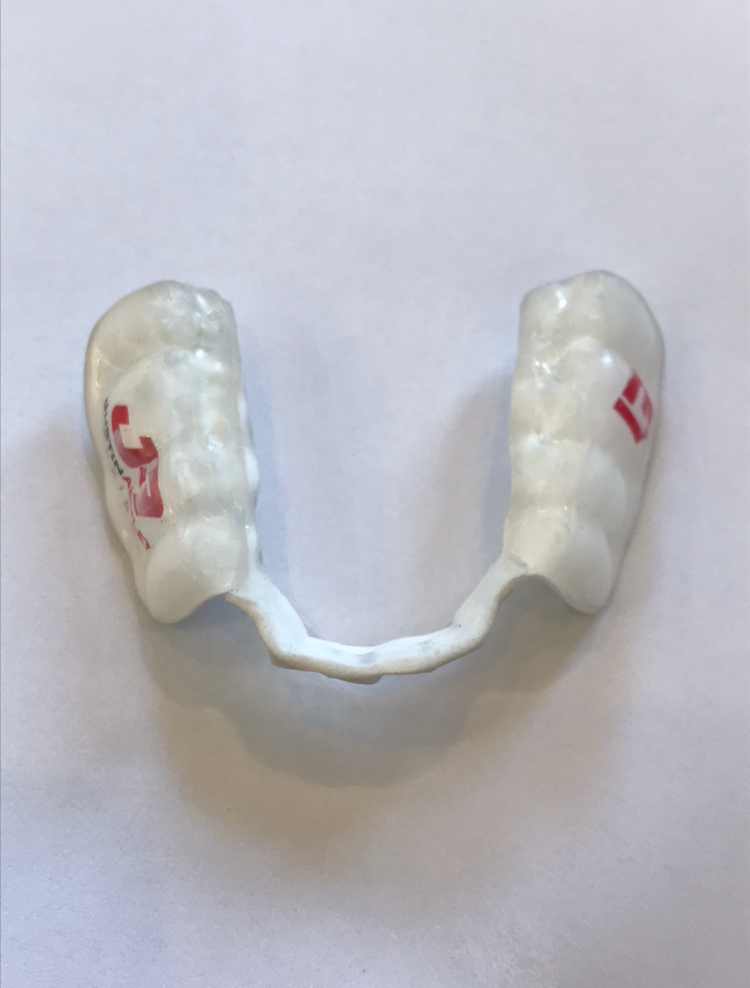 The GuardLab brand is not a one size fits all.

"Specifically to the guard that Justin is wearing, we specialize in making a custom fit product," Kirley said. "So we’re using a 3D scanner. It’s the most accurate digital impression that you can have of a person’s mouth. Using 3D scanning which means we have an exact replica of the teeth. The guard is completely custom fit, and Justin can attest to this. You literally can peel it off your teeth; it just fits perfectly. Accuracy and comfort means everything to us.”

The traditional life cycle for a GuardLab mouth guard can be as long as two years with the proper care.

GuardLab will have representatives at this weekend's zMax Dragway event providing scanning. They will have their 3D scanner onsite for measurements inside of Ashley's Top Alcohol Dragster pits.

'I'm excited about this opportunity," Ashley said. "There's more to being safe in a race car than just strapping in with the best safety equipment money can buy. How bad can it be to add to your well-being?"