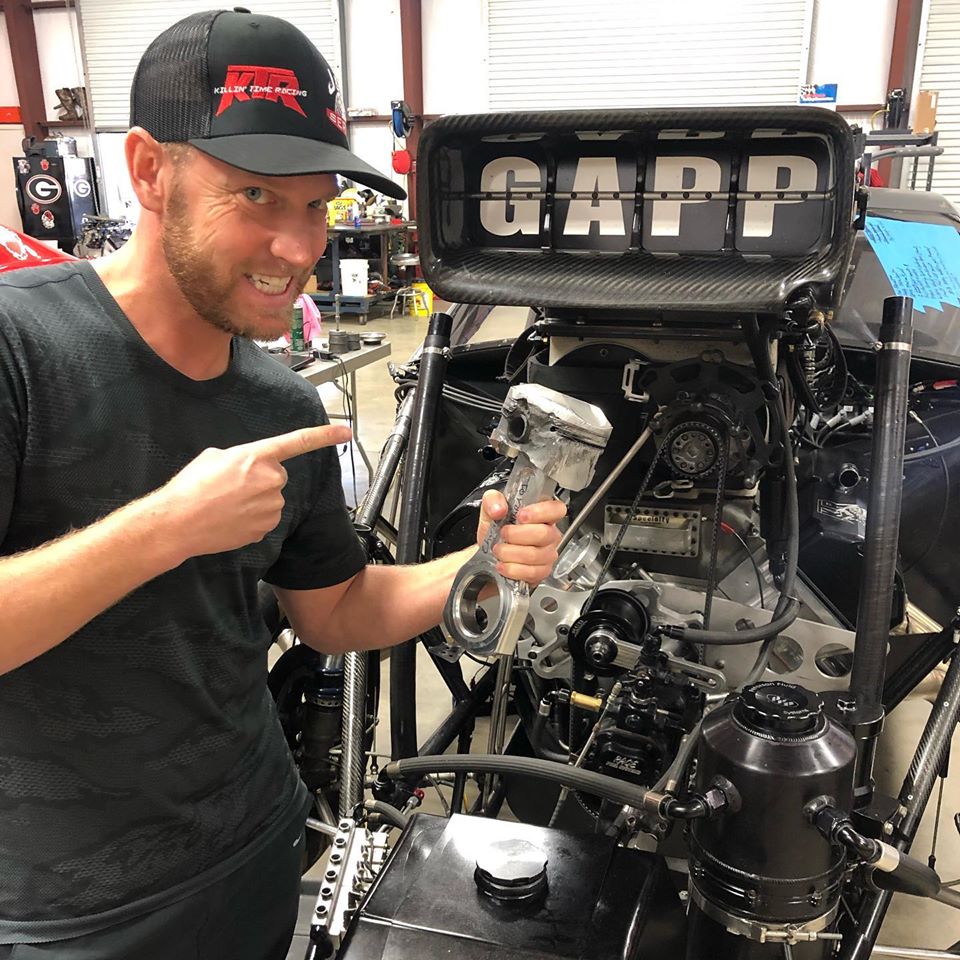 Stevie "Fast" Jackson might not be able to outrun John Force in his race car. He's likely not even signed a tenth of the autographs the 16-time NHRA champion has.

But what he can say, according to the latest ARP Question of the Week poll, he's the most entertaining drag racer in the NHRA at this moment.

Jackson scored a majority of 41-percent of the votes cast, to edge Force, who reeled in a 33-percent share. Nitro thumping, warm-up hero Scott Palmer was third-most with 13 percent.

Nobody will ever, ever replace John Force," Jackson said. "But it's awesome to be talked about even in the same sentence as my hero."

After all, when he started Jackson admits he didn't expect much fanfare.

"When I first started even wanting to drag race or drag racing, I didn't know that I would ever be considered by race fans as anything or even be considered," Jackson explained. "Literally, it's an American story, man. I started out as a kid with a dream and just figured that I had nothing but hard work when I started. I just figured that I would work harder than everybody else, and I have been doing that for 25 years.

"You win some and lose some. Drag racing is a humbling experience, and no matter how good you are, there's times and periods in your career where you suck, and all you're defined by is your ability to keep going while you suck and see if you can get by on the other side of it. I've said it publicly, drag racing is seeing how big a hole you can dig and seeing if you can climb out of it." As Stevie Fast sees it, regardless of what result a poll delivers, Force is in a world of his own. "John Force is like, you'll just never, you can't really, you can't compare anybody to that guy," Jackson said. "I mean, he built his own legacy. He's one of the best drivers in the world and always has been. He's my hero, and I hope before he retires that I get in a line up beside him someday. But I don't feel like, and I think a lot of people will never feel like they belong in the same conversation as being a rival to that guy."