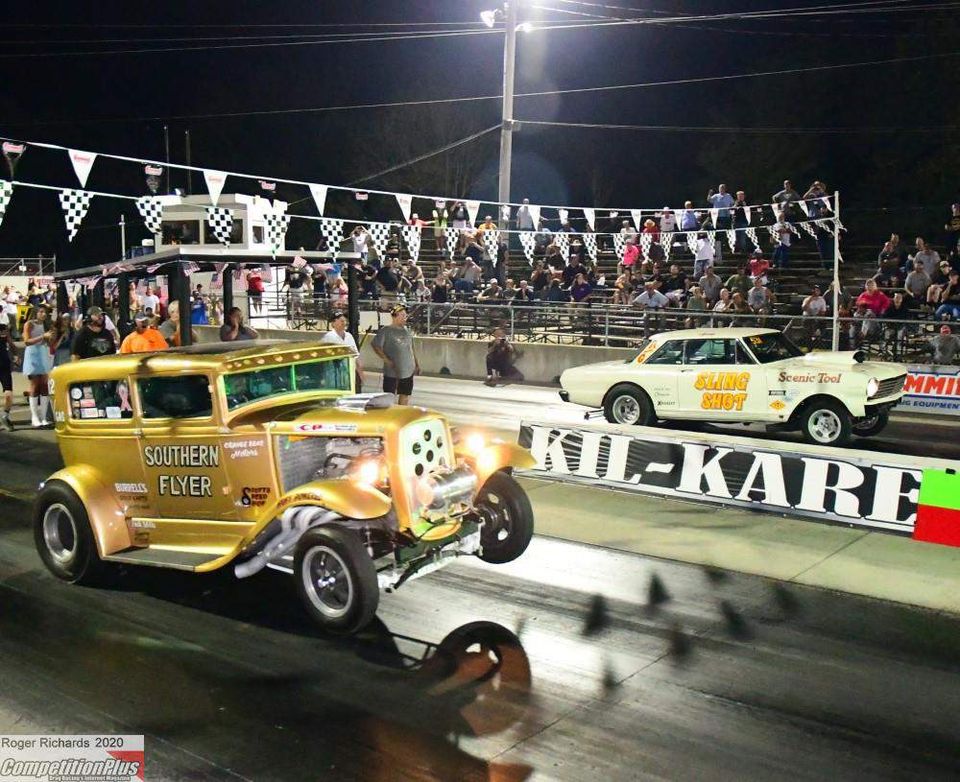 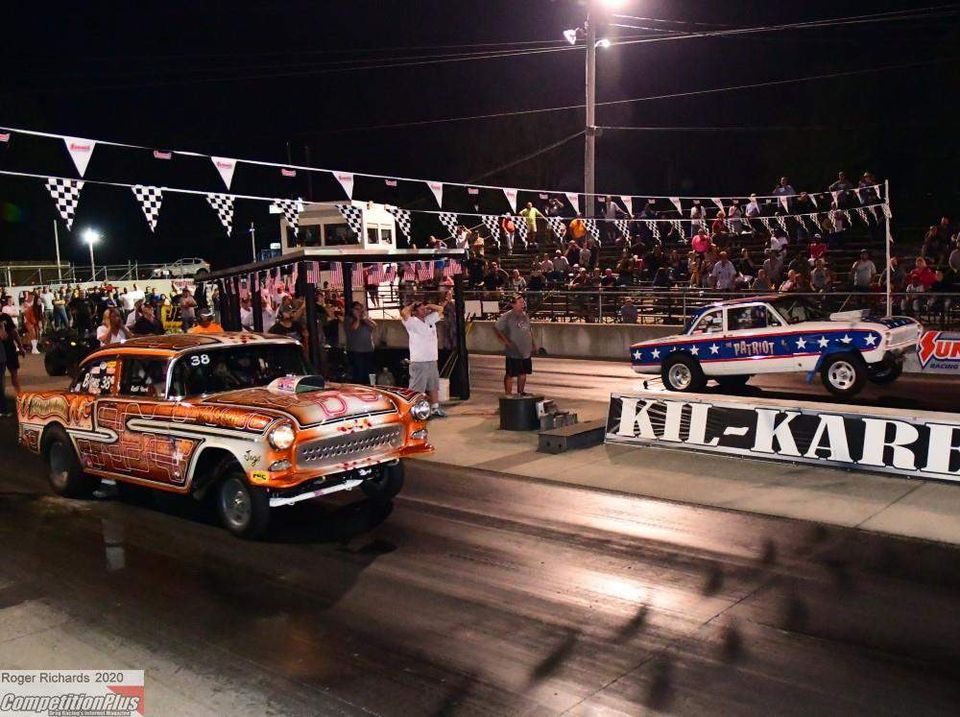 A worldwide pandemic has crippled the drag racing world. Fortunately, for Quain Stott and his popular Southeast Gassers Association, they live in another world; a world dominated by pure period-correct racing supported by race fans clamoring for life in a simpler era.

Race fans at Kil-Kare Dragway in Xenia, Ohio, know a thing or five about good 'ole days considering the track has been in existence for six decades.

Last weekend's event, chock full of socially distanced fans, allowed them to return to 1967 when the Gasser movement was at its peak.

The top of the SGA action's food chain, the A/Gassers, didn't disappoint either. 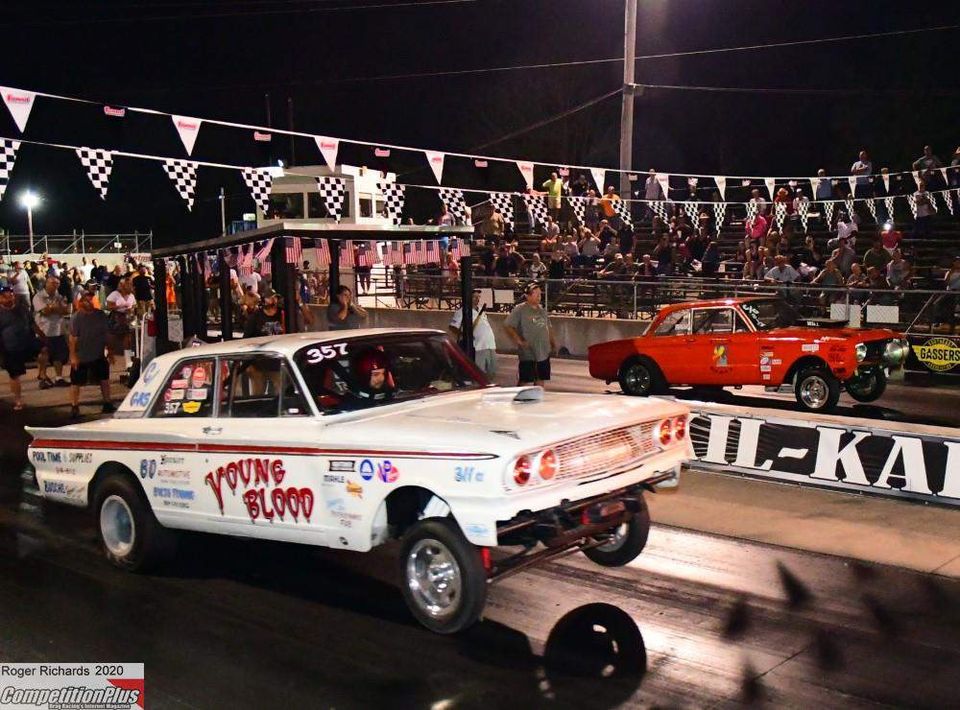 Gabriel Burrell, who replaced his iconic Ford Falcon with a '31 Ford, was the class of A/Gas, driving his way to the final round with victories over Gary Cline, Steve Davis, front-runner Kenneth Phillips before taking out Todd Blackwell.

In an all-ford battle for the C/Gas crown, George Miller's "Crazy" Falcon took the measure of Josh Pruitt's "Young Blood."

The Southeast Gassers will return to action next weekend in Knoxville, Tenn., for the sixth event for the nine-race schedule. 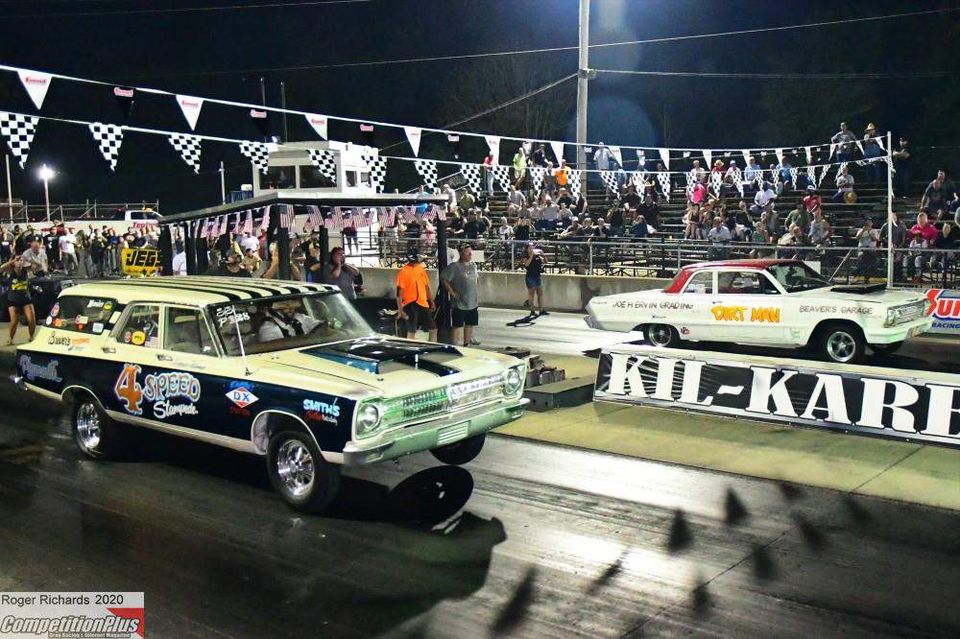