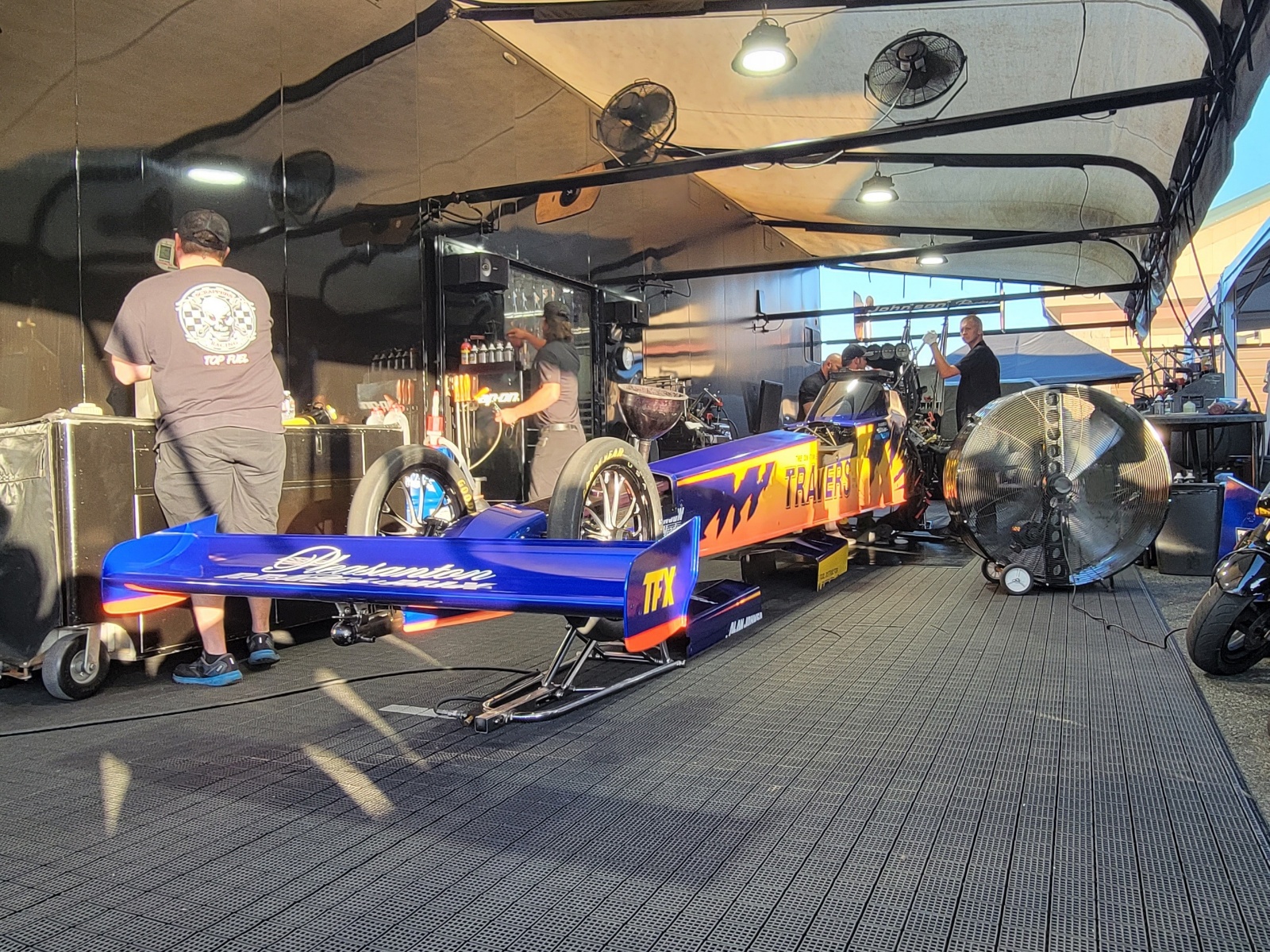 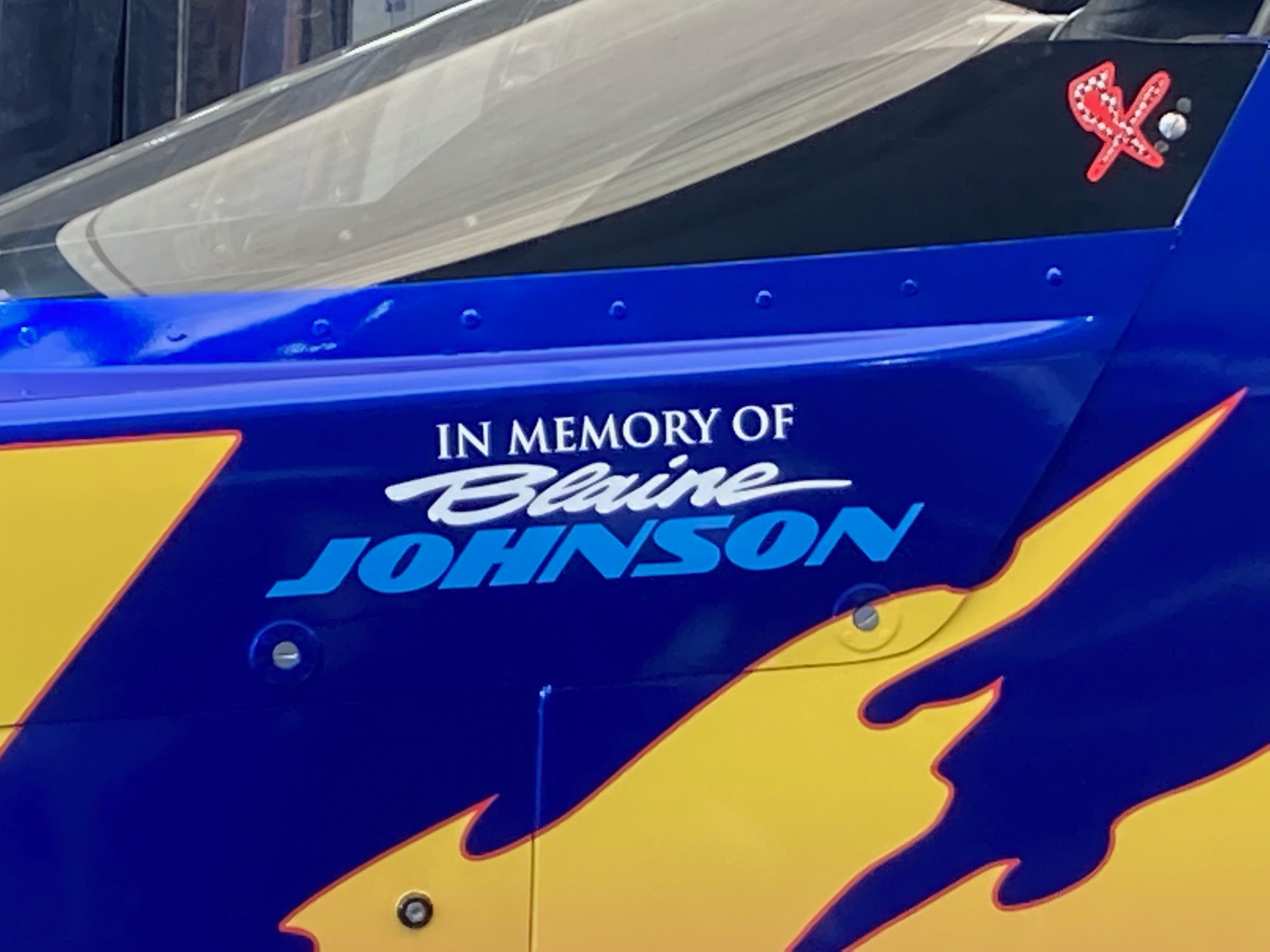 Just the thought of what he was about to do Friday evening at the NHRA Sonoma Nationals at Sonoma Raceway made Mike Salinas' eyes well up with tears.

Friday evening, as qualifying kicked off for the ninth stop on the NHRA Camping World Drag Racing Series, there was a sense of pride for Salinas as his dragster rolled forward. The Top Fueler carried the livery of Travers Tools, the sponsor for the late Blaine Johnson, younger brother of his tuner Alan Johnson.

"This is a good one," Salinas said. It's a special one for Alan Johnson and all of our whole group and all the fans that understand what it means. And it's pretty impressive. I got to see the car today for the first time, and I fell in love with it."

Salinas admitted he'd been working on their tribute for as long as eight months and replicating the same paint scheme Johnson ran in winning the 1996 NHRA California Nationals in Sonoma. It would be the last NHRA national event win of his life.

"I didn't personally meet Blaine Johnson, but I was one of those guys on the other side of the ropes and the other side of the fence and on TV watching them," Salinas explained. "It's a touching experience. I hope I can live up to the driving part of it, you know? Just to be as good as he was."