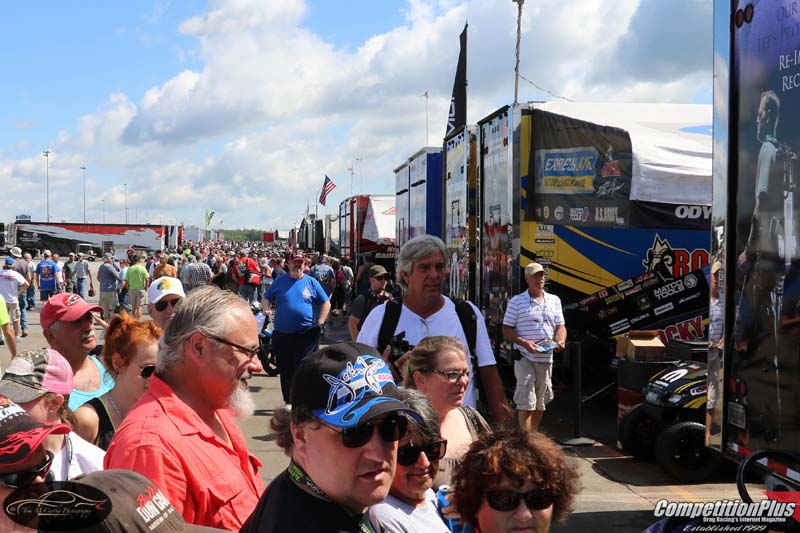 The primary topic of the meeting was a proposal to sell New England Dragway and its property. Sources indicate the shareholders voted the proposal down by a 428-78 margin. Seven stockholders reportedly abstained from the vote.

Jack Doyle, a New England Dragway stockholder and former track manager, said the vote confirmed what is known mainly about the track and that it’s dedicated to its racers.

“So you can’t ask for any stronger support than that. There were very few people looking to sell. So it’s full speed ahead for 2022. We had a good year last year, and if we can stop playing with lawyers and go racing, we’ll do even better this year.”

According to Doyle, New England Dragway is without a track manager. “We would sure welcome someone with the right experience to step up and contact us,” he said.