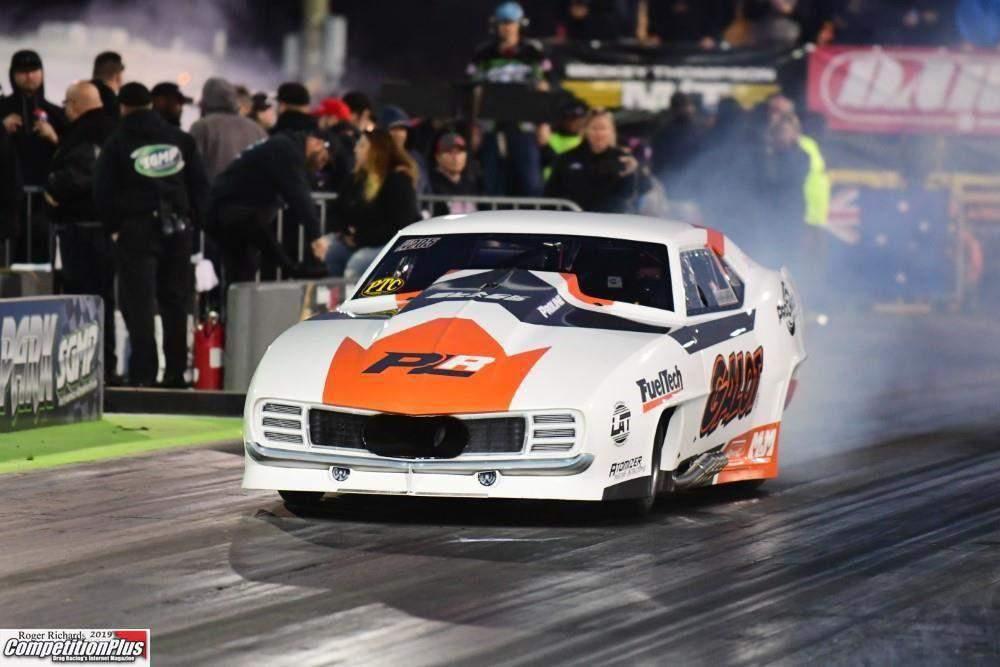 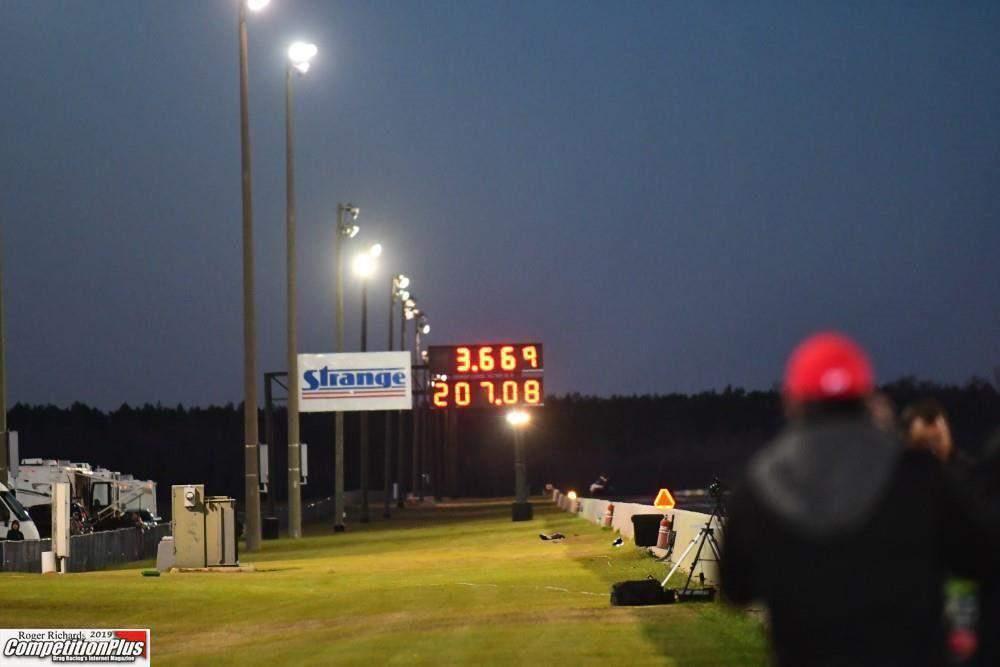 Radial vs. The World racer Kevin Rivenbark knew he made a statement run in his first qualifying attempt at Lights Out 10.

"I was just glad it went down," said Rivenbark, an accomplished Pro Modified and PDRA Pro Boost racer. "It seemed like almost everyone was having problems getting down the track, and I didn't care what it ran, just as long as it went down. I never expected that."

On an evening when the temperature was clinging to 50-degrees, Rivenbark turned in a personal best on the Drag Radials with a 3.669 second elapsed time at 207.80 miles per hour.

Rivenbark understands racing a Pro Modified car on Drag Radial tires is not an easy proposition. However, he's yet to make a bad run just six laps into the experience.

"The car has been down the track every run since we got on them," Rivenbark explained. "The .66 was the sixth run for us. We started out with a 4.08 and gradually walked it up." 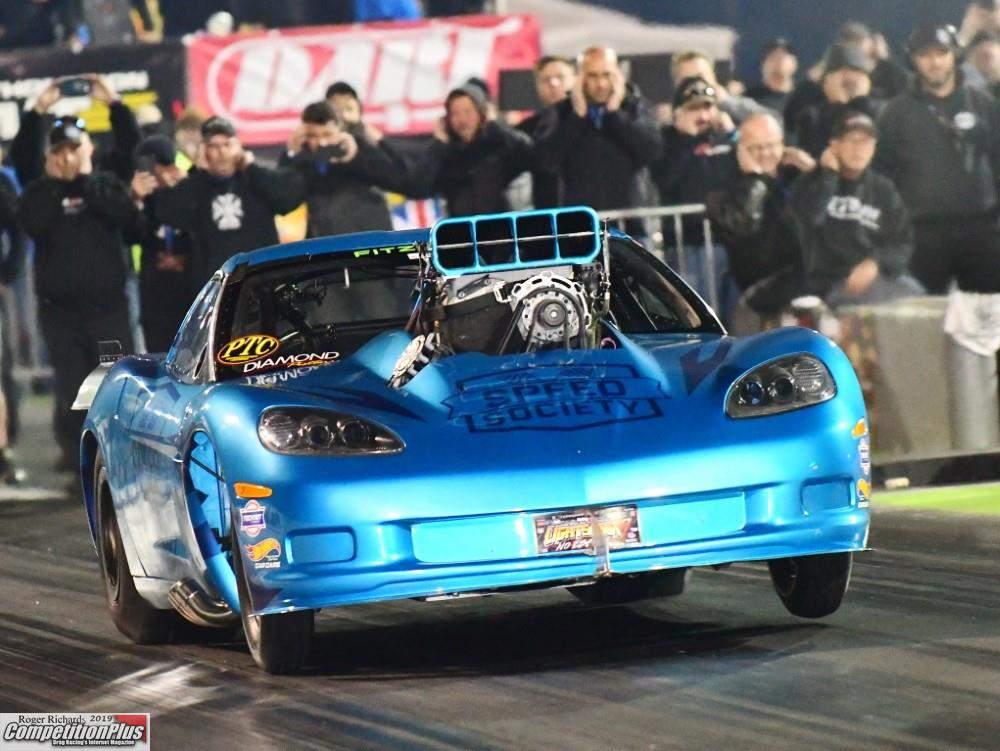 "This car just goes," Rivenbark said. "Since Q-1 in Bradenton, it's been down every pass."

Rivenbark is also running a Procharger engine and is one of the teams seeking inclusion into NHRA Pro Modified with this combination. But, for now, his focus is on the skinny tires, which he says are plenty robust.

"It seems solid; you feel no wiggle at the hit," Rivenbark explained. "The tire just goes. It's a slingshot for me."

Only one other car was in the 3.60s, as Alex Laughlin, just days removed from racing NHRA Pro Stock, arrived at the track 25 minutes before the final car for Radial vs. The World qualifying. He made a straight-as-a-string pass, stopping the timers with a 3.698 elapsed time at 195.42.