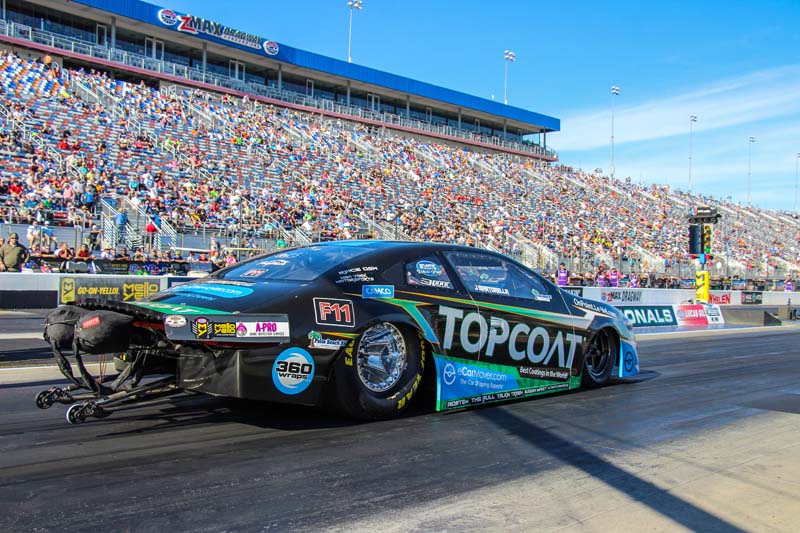 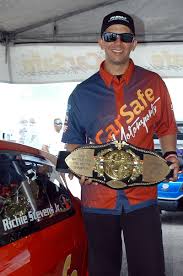 For the first time since early 2017, Richie Stevens Jr. will step back behind the wheel of a Pro Stock car. Stevens Jr. will compete in the TopCoat Dodge Dart that was driven by Jeremy Martorella last weekend at zMAX DRAGWAY and owned by Alan Prusienky.

“I’m very excited to get back out there this weekend,” Stevens Jr. said. “It’s been since early 2017 that I’ve let the clutch out in a Pro Stock car, so hopefully not too much rust has built up. I honestly just want to go out there and have some fun and give Alan and his team some good runs to build data off of for future races. I appreciate him giving me the call and opportunity to sub for him.”

TopCoat is a leading manufacturer of innovative protective coatings and detailing products, servicing the automotive, aviation, marine, RV, motorcycle, and home markets, and has expanded into solar, weapons, and aerospace.

For a man who hadn't run a full NHRA Mello Yello Drag Racing Series Pro Stock tour, Deric Kramer appears to be making the most of a shortened schedule. Kramer was a day later, but not a dollar short as he picked up his second Pro Stock win of the season. https://t.co/6WbC84KqlB pic.twitter.com/QbqhQsD50o