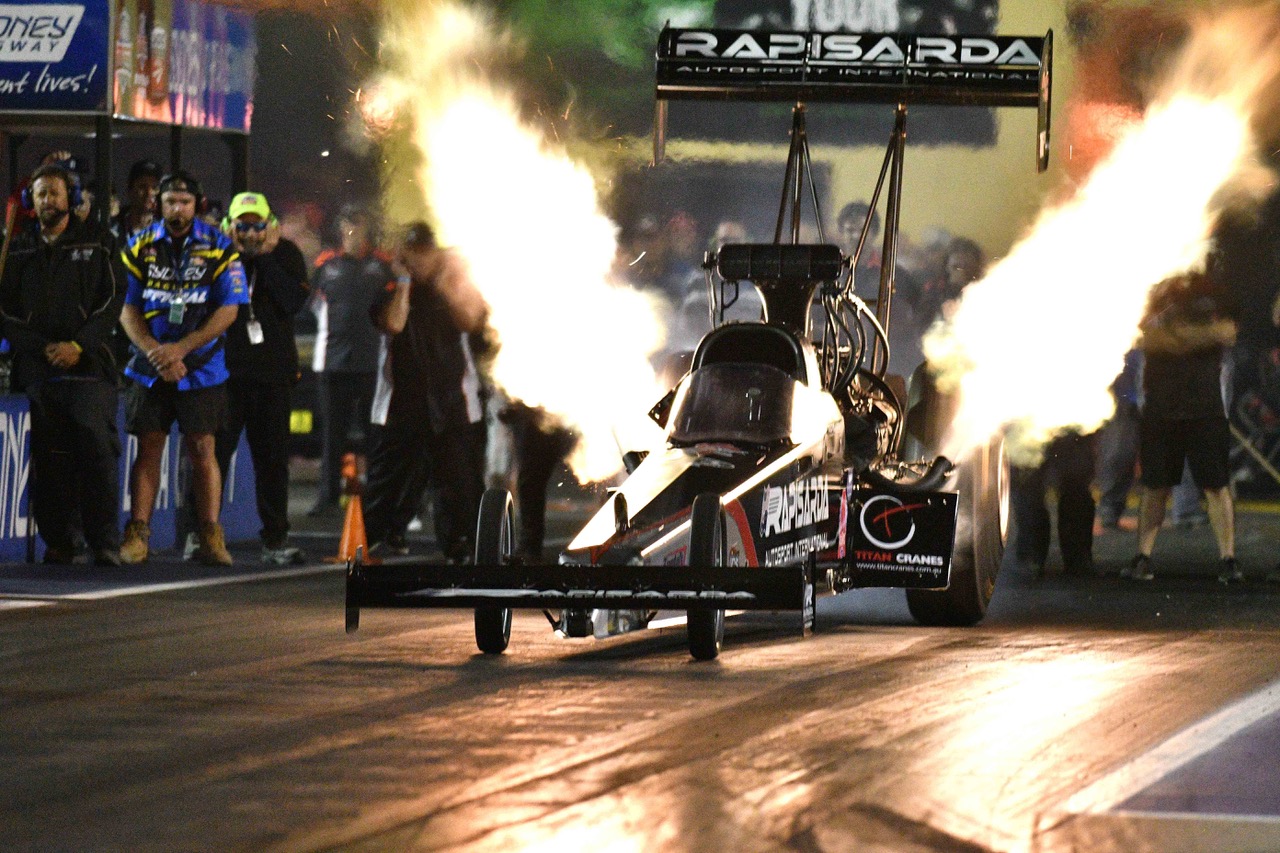 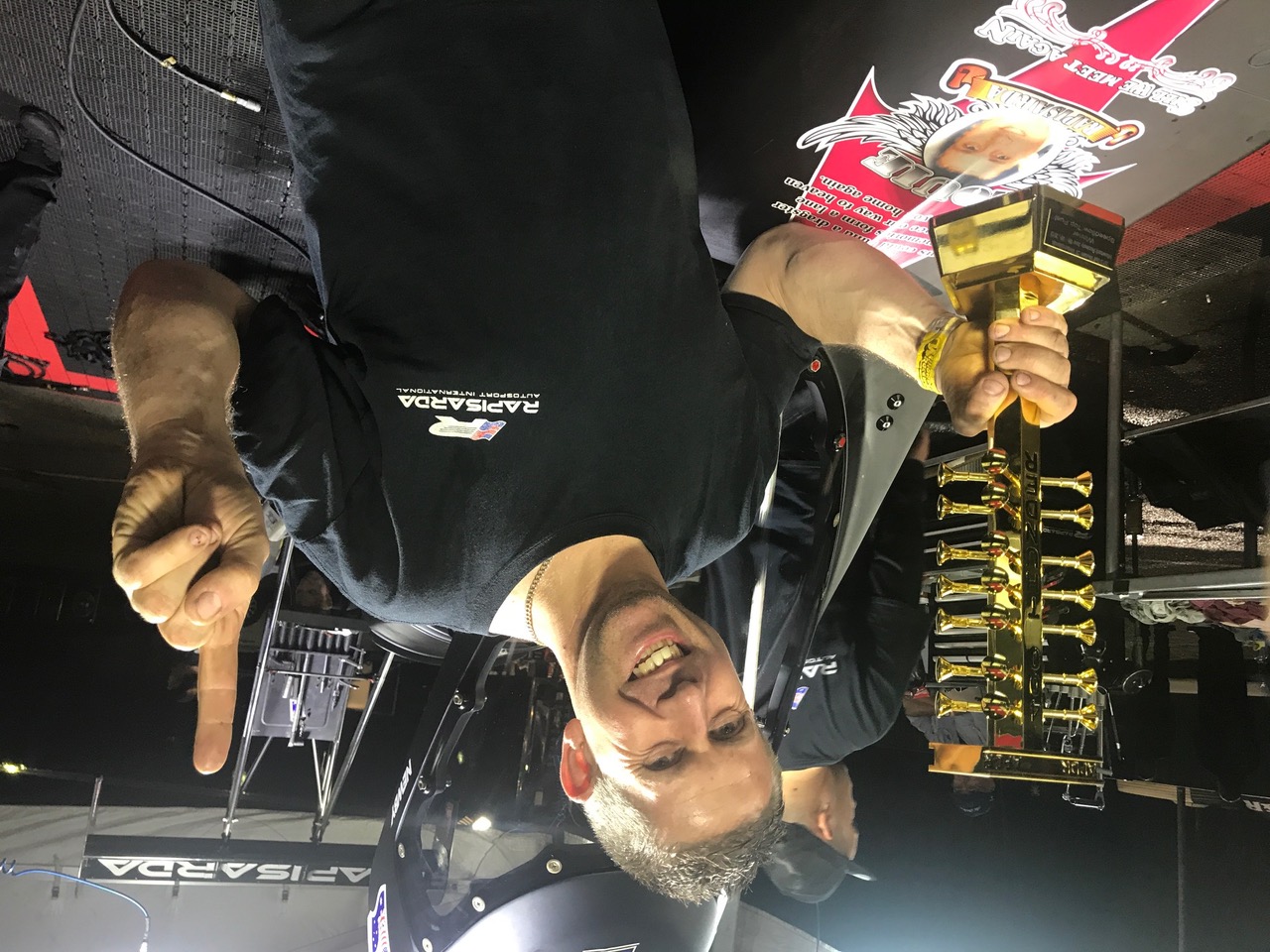 The team has not raced since winning the Santo Summer Thunder meeting on January 25, 2020.

RAI usually fields up to four cars but will be confined to a single entry.

Sydney-based Wayne Newby will take the reigns for the meet while his Western Australian teammate Damien Harris will be absent due to state border quarantine restrictions.

NHRA stars Richie Crampton and Ashley Sanford are also on the sidelines, victims of Australian International border closures due to Covid-19.

“My boys and the team are excited to go racing again,” said team owner Santo Rapisarda.

“One of the crew calculated it will have been 650 days since we last hit the track, so there will probably be a few cobwebs that we need to blow away.” 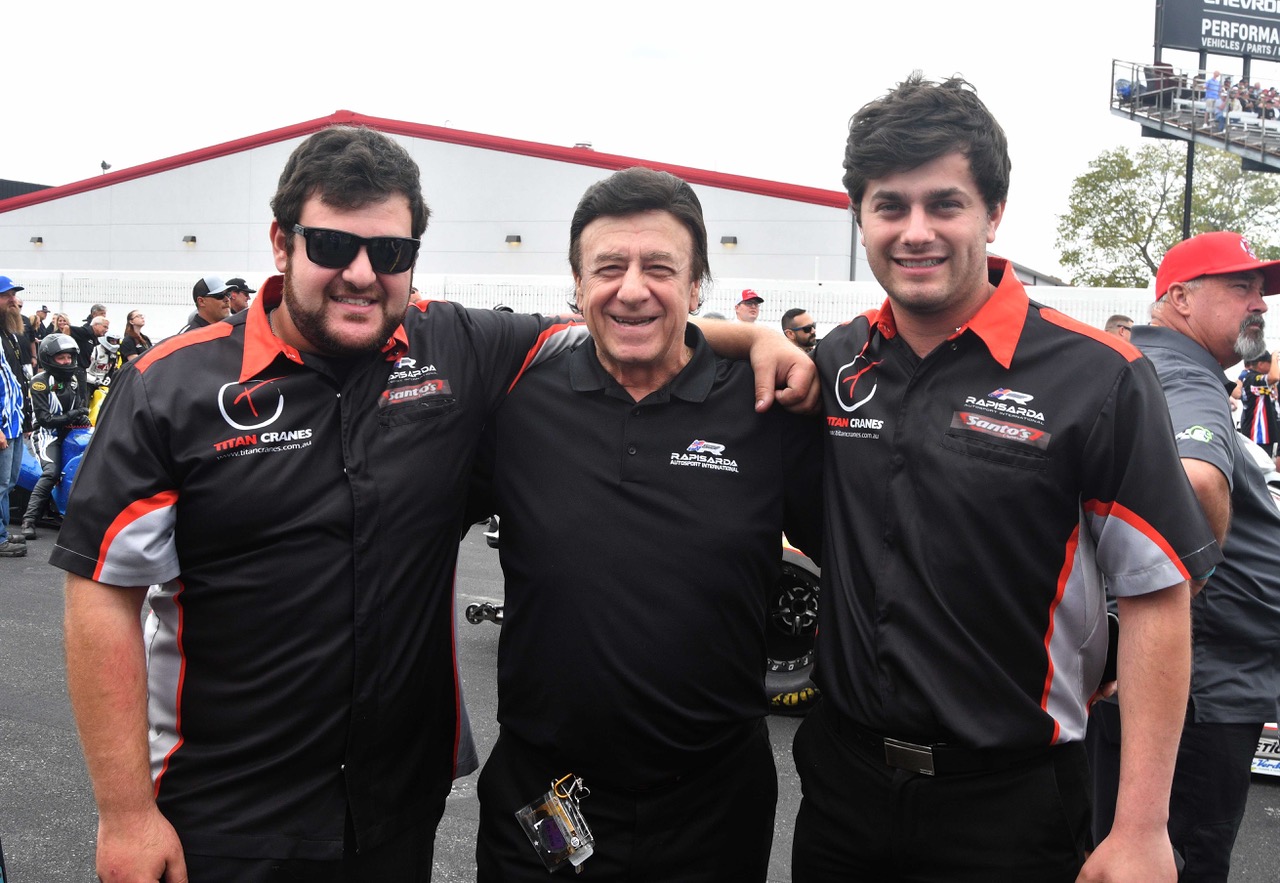 “Santino and Santo Jr. sat down last week and mapped out a plan leading up to the weekend.”

“We decided to run what the team calls the 'C' car driven by Richie Crampton at Sydney in 2020. The car’s just got a new front - half and is ready to go.”

“We briefly talked about putting a second car on the track but decided to concentrate our efforts on a single car.”

Joining RAI will be Phil Read and Lamattina Top Fuel Racing. The two-car squad headed by team owner-driver Phil Lamattina, will unveil rookie Shane Olive, who will begin licensing at the meeting.

Missing is reigning TF champ Peter Xiberras. The Queensland team is unable to enter NSW due to border restrictions.

“Sydney is our home track and we want to put on a good show for our family, friends and spectators,” according to Rapisarda. “For our team, there’s a lot less pressure at test and tune meetings. The situation is more relaxed.”

“Our plans for the two days are yet to be finalized. But I’d like to think before the end of day two we could lay down a full track pass or two.”