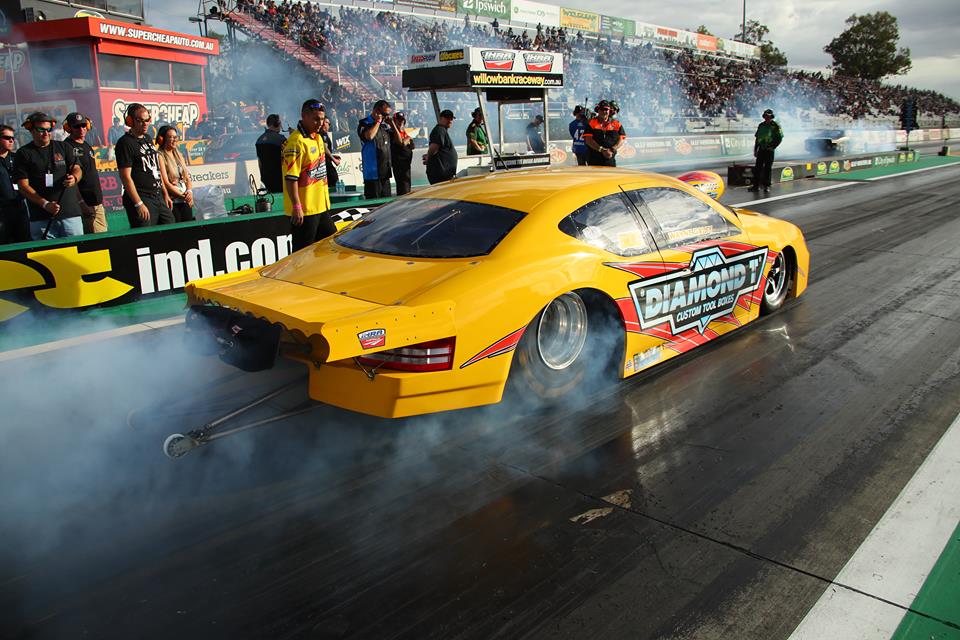 Only two Group 1 professional classes were completed during first day qualifying at the Thunder 400 Gulf Western Winternationals hosted by Willowbank Raceway. Rain began to fall during the Pro Slammer session and safety concerns forced race officials to pull the plug in the name of safety.

Luke Crowley sits atop the Pro Bike leaderboard as he rode his Suzuki to a 7.162, to beat out Glen Wooster’s 7.397.

Qualifying resumes at 8 AM, EST., Australia. Professional qualifying will begin at 9:30.