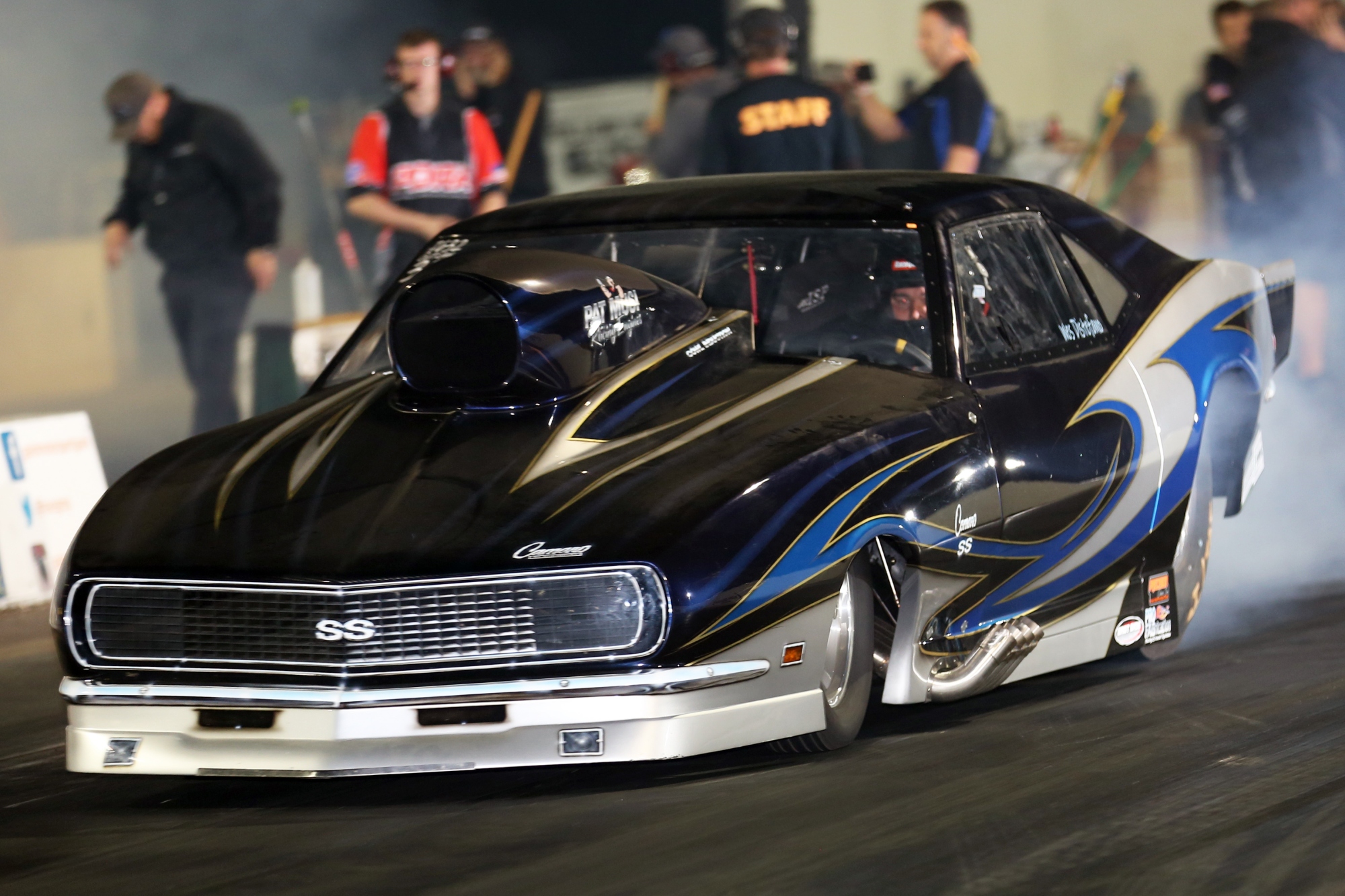 Racers in the Professional Drag Racers Association’s Schwing America Pro Outlaw 632 class will have the chance to race for big money without the pressure of a points race at the upcoming PDRA Northern Nationals presented by Callies Performance, July 18-20 at Dragway 42 in West Salem, Ohio. The Pro Outlaw 632 Shootout presented by $hameless Racing will pay $7,500 to the winner, marking the largest purse in class history.

“The Pro Outlaw 632 class has really taken off over the last few years,” said Tyler Crossnoe, race director, PDRA. “The Northern Nationals wasn’t originally on the schedule for the class, so it was a big deal for everyone involved when Wes Distefano and $hameless Racing came on board to put together this big-money shootout to run during our northernmost event.”

Distefano, who joined the PDRA tour this season with his Musi-powered ’68 Camaro, is second in Schwing America Pro Outlaw 632 points after runner-up finishes at the East Coast Nationals and the North-South Shootout. He previously raced in Outlaw 632 at his home track, Milan Dragway, near Detroit.

“I had two goals when I came up with this race: I wanted a race close to home and I wanted to help grow the class,” Distefano said. “I've really enjoyed running with the PDRA this year, I'm impressed with the organization and I'd like to run more races with them next year.”

“We’ve seen such a strong showing of support for the Pro Outlaw 632 class this year,” said Will Smith, marketing director, PDRA. “With Schwing America and presenting sponsors Precision Chassis and East Side Auto Transport, and now $hameless Racing, the class just continues to grow by leaps and bounds.”

“I've seen the growth of the 632 class, and I think anyone who follows drag racing sees it as an up-and-coming class,” Distefano added. “I'm just excited to continue growing the class and the sport.”

Racers competing in the Pro Outlaw 632 Shootout presented by $hameless Racing will have the opportunity to test during the PDRA’s open test session on Thursday, June 18 at Dragway 42. Competitors will get three qualifying sessions on Friday, followed by eliminations Saturday afternoon.