PAUL LEE TO RETURN TO NHRA FC WITH SSG, OBERHOFER 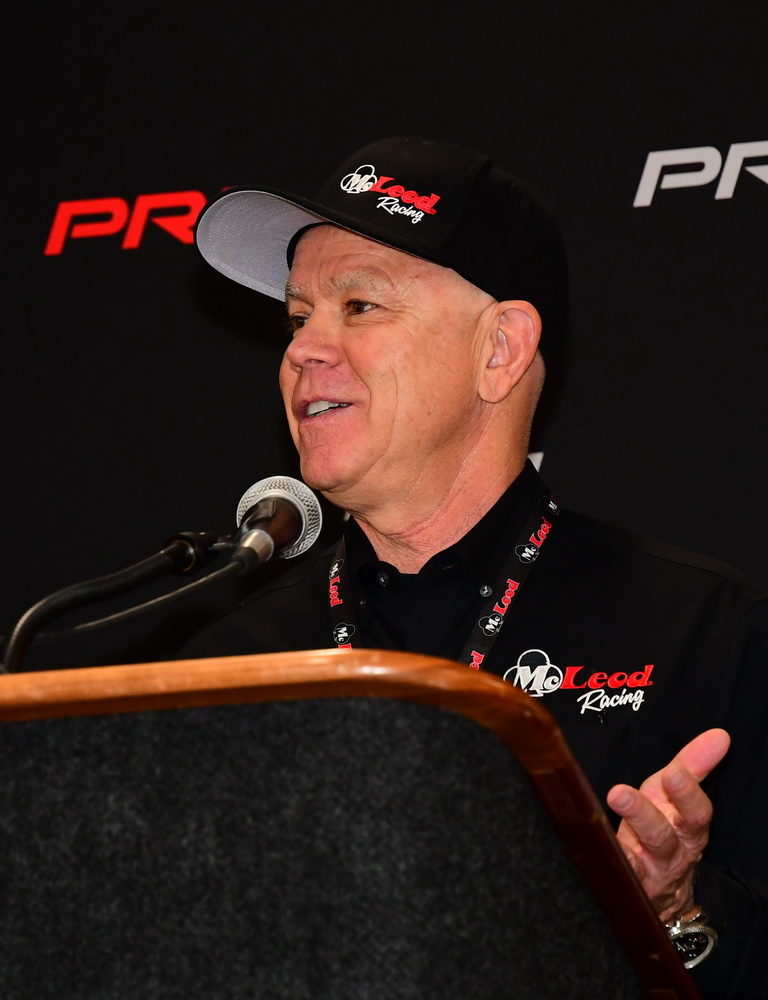 Paul Lee will compete in the 2019 Mello Yello NHRA Nitro Funny Car category under the management umbrella of the Straightline Strategy Group behind the wheel of the McLeod Racing Nitro Funny Car.

Lee suffered what is known as a highly fatal widow maker heart attack in December 2016 with a 100 percent blockage of the left anterior descending (LAD) artery. Three stints were inserted in his main artery and Paul suffered what was thought to be significant damage that would preclude him from driving in the Nitro Funny Car division. However, through aggressive rehabilitation and significant physical training, Lee was cleared by doctors to return to the driver’s seat.

"I'm excited to join SSG and getting back doing what I love most, driving and competing in the McLeod Racing Nitro Funny Car in NHRA," Lee said. "After two years of hard work recovering from my heart attack, I can hardly believe I get to go race again. Driving a Nitro Funny Car has been my lifelong passion.

"I'm also looking forward to teaming with Clay Millican, working with my buddy Jim Oberhofer and excited to work with the entire SSG organization. SSG will be a powerhouse team now and into the future in NHRA Professional Drag Racing."

"I started working on the new chapter of my life the day after I left Kalitta," Oberhofer said. "The opportunity to work with Clay Millican and Paul Lee allows me to race with awesome people and awesome drivers. NHRA racing is like a drug, and you just can't stay away from it."