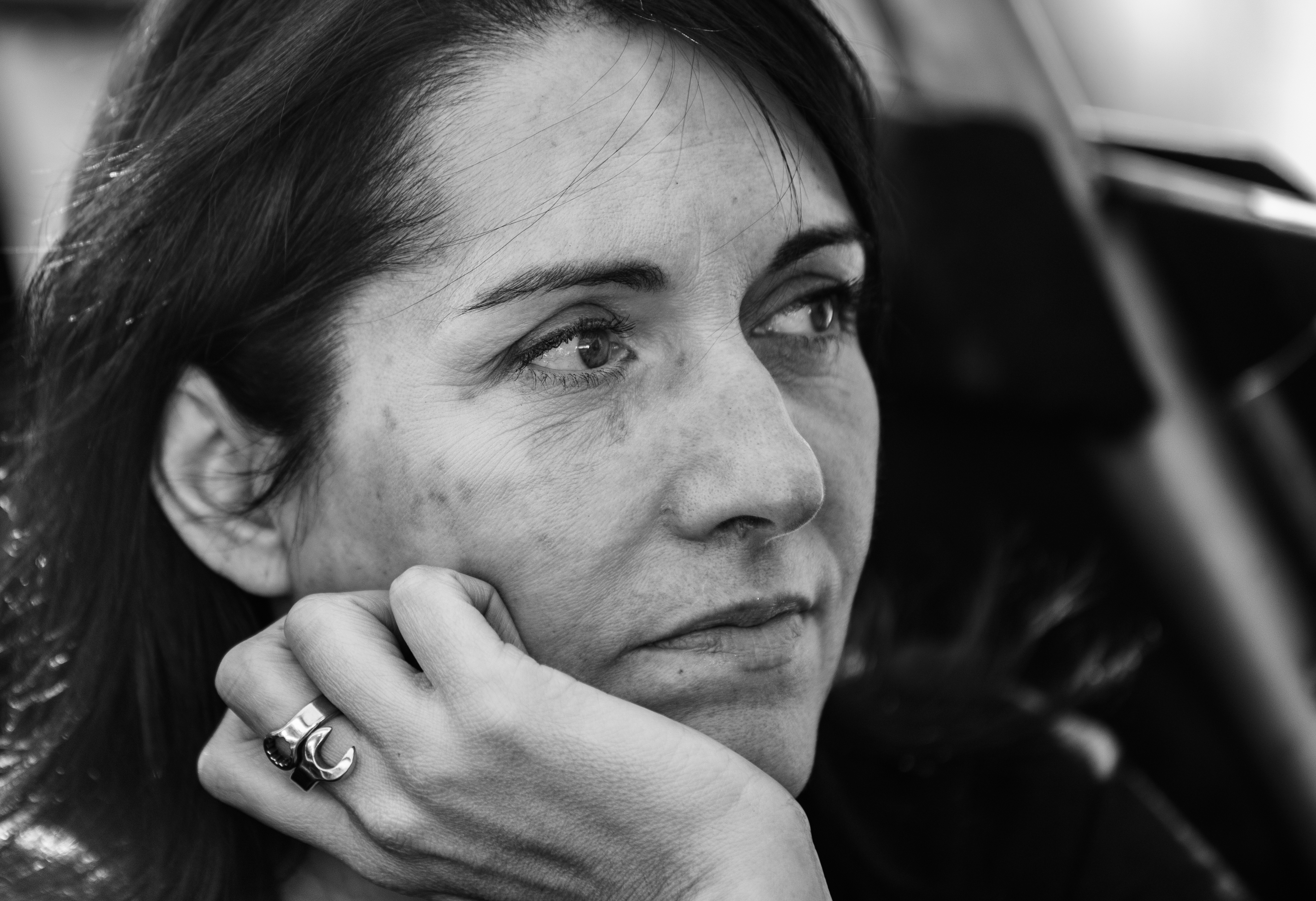 The NHRA's Big Show won't be the only series to start the season without its Top Fuel champion.

The NHRA Heritage Series, which kicks off next month in Bakersfield, Ca., with the Bakersfield March Meet will do so without two-time, and reigning Top Fuel champion Mendy Fry.

Fry, whose High Speed team owner Tom Shelar passed away last August, participated in the abbreviated nostalgia exhibition at the Lucas NHRA Winternationals in Pomona, Ca. Sadly, it may be the last time she drives in competition.

"It was disheartening," Fry admitted. "It was such a bummer that it ended on the note that it did, with us doing this exhibition that Tom had really poured his heart into to make it happen and then not even getting to make it. We were supposed to make three runs, and we ended up making one, and it just sucks."

Fry had a feeling last season the team would be parked for 2020, but never really came to full grips with the idea.

"There was still some chance, but it became pretty clear towards the end of the year that it just wasn't going to happen," Fry said.

Just days removed from Pomona, Fry said she's not even looking for options to race citing, "I haven't given it much thought."

"I'm reevaluating my relationship with the whole thing," Fry explained. "I tried for so long, so many years to get this right. It's the quickest car in the country, and it's the best team I've ever been on. I know that sounds kind of trite, but it's true. 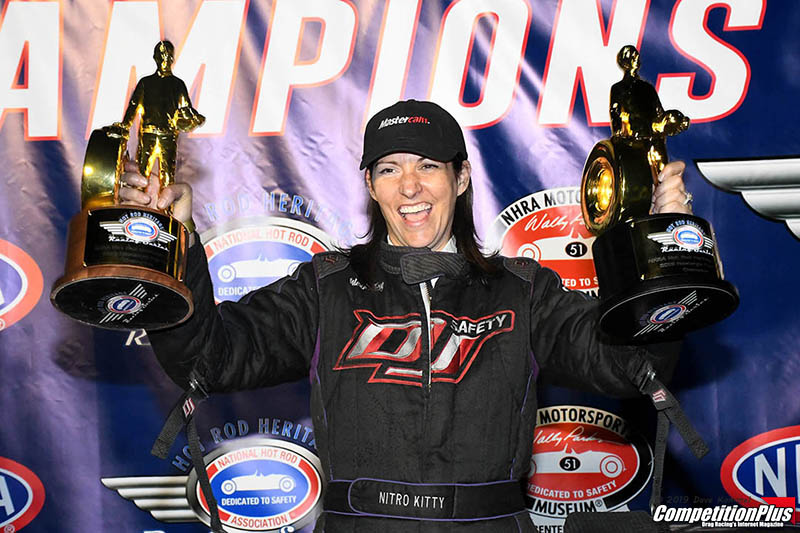 "Cars can run well without having the best team. The chemistry is perfect. Tom's influence, it was just such a relationship like I have never had really since my dad was alive, you know?"

The break, Fry adds, is something she feels she can take advantage of.

"I don't want to be quick to try and replace it because I don't think anything can," Fry said. "I think at this point, I just want to sit with the news or the reality that I'm not going to be running for a while and see if it bothers me because I really did accomplish what my life's goal in racing was to do.

"I don't have the goal of getting to professional ranks, in the field ranks. I just don't. I did, at one point in my life, and I don't anymore. I don't want to go backwards either."

Fry is uncertain if she will attend the March Meet this year as a spectator.

"You don't know how much you're going to miss something until it's truly gone," Fry said. "It's not a bad year to take off. We'll see how nuts I get by mid to late year and see how much I miss it if I want to really start to lobby for something. I'll definitely listen if somebody wanted to talk about if I would be a good fit for their operation. I'll consider it, but I'm not out there trying to make it happen."

And if she does, it'll be on Saturday. She has to work on her new job on Friday, which doesn't include driving a race car.