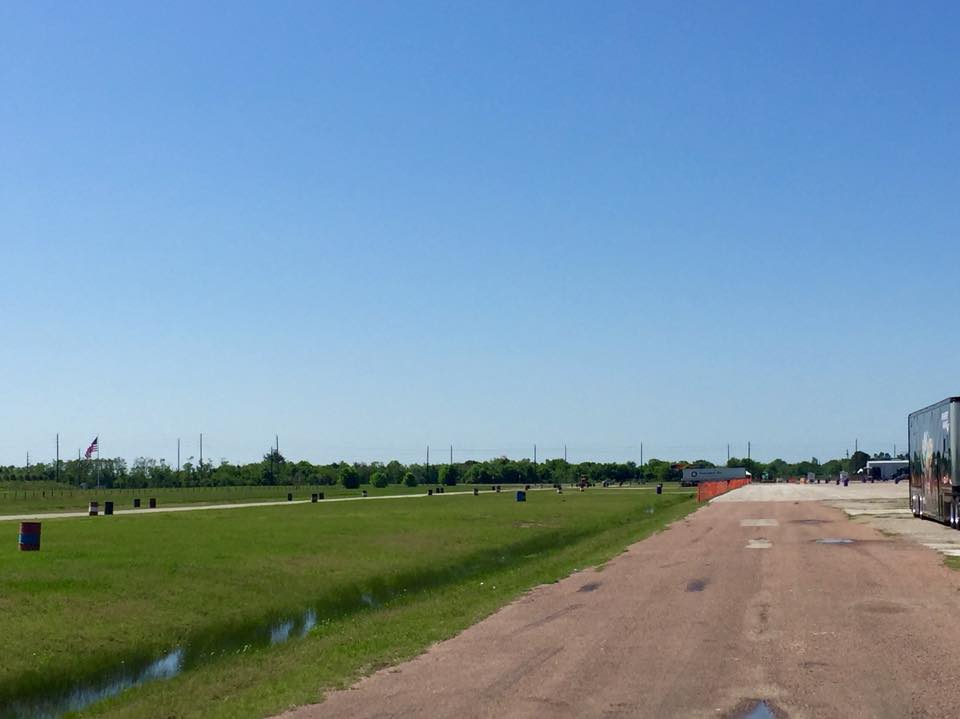 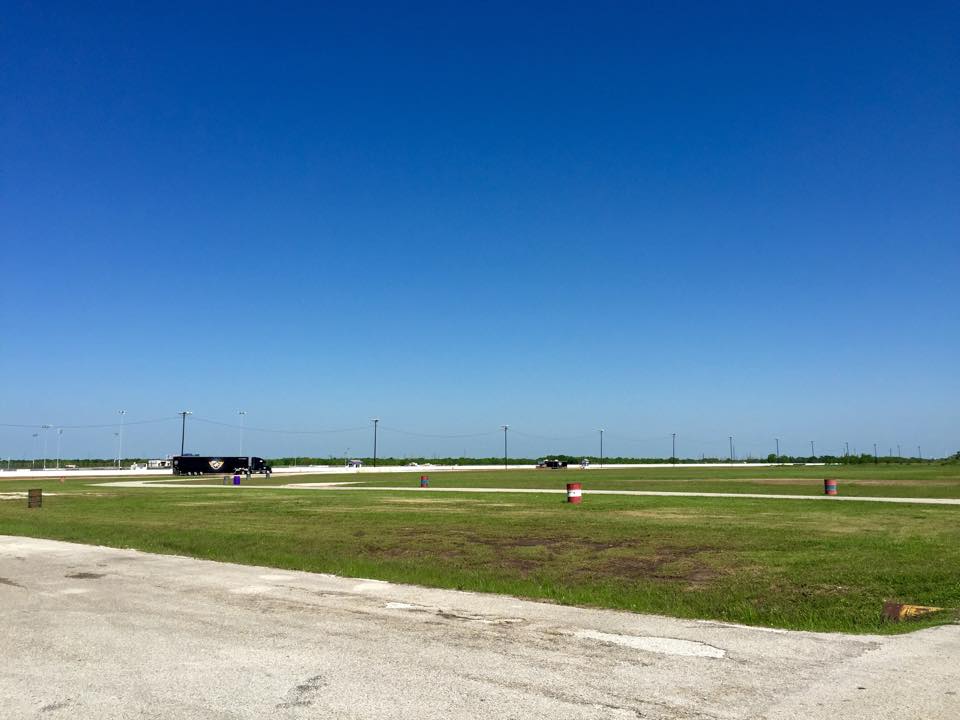 Hoping to avoid a repeat of the 2013 debacle where in which racers' rigs were mired in the muddy sportsman pits and portions of the sportsman program were cancelled, NHRA has held off on parking the affected teams until Thursday and for some are conducting technical inspection at the Texas Motorplex outside of Dallas.

"We have had some flooding issues and it is drying out as we speak," said Graham Light, NHRA vice-president of racing operations, on Monday afternoon.

Light said the workers at RPR have been working to alleviate to rain-soaked sportsman pits, by trying to drain the flooded areas through drainage ditches and other procedures.

"Some racers have elected to withdraw from the event and we completely understand," Light confirmed. "We should be down to manageable numbers. Unless the weather forecast is incorrect I think we should be fine."

A source close to the situation has told CompetitionPlus.com about 20-percent of Lucas Oil competitors have chosen to withdraw from the event.

One of those teams to withdraw belongs to sportsman racer Jeff Teuton. His was one of the teams mired in the 2013 flood.

"We are going to withdraw and go home," said Teuton in a post on ClassRacer.com. "We may miss something. There has been no offer of extended withdrawal, but if we get bumped as happened two years ago, it's a lot more expensive for everyone.

Teuton later confirmed with CompetitionPlus.com he indeed withdrew four cars from the event.

"This is just too much drama and expense to sink my 60 and 70 thousand pound rigs in the mud," Teuton continued. "And of course little or no real communication about track conditions or options from NHRA does not help. We will pick another race at another location."