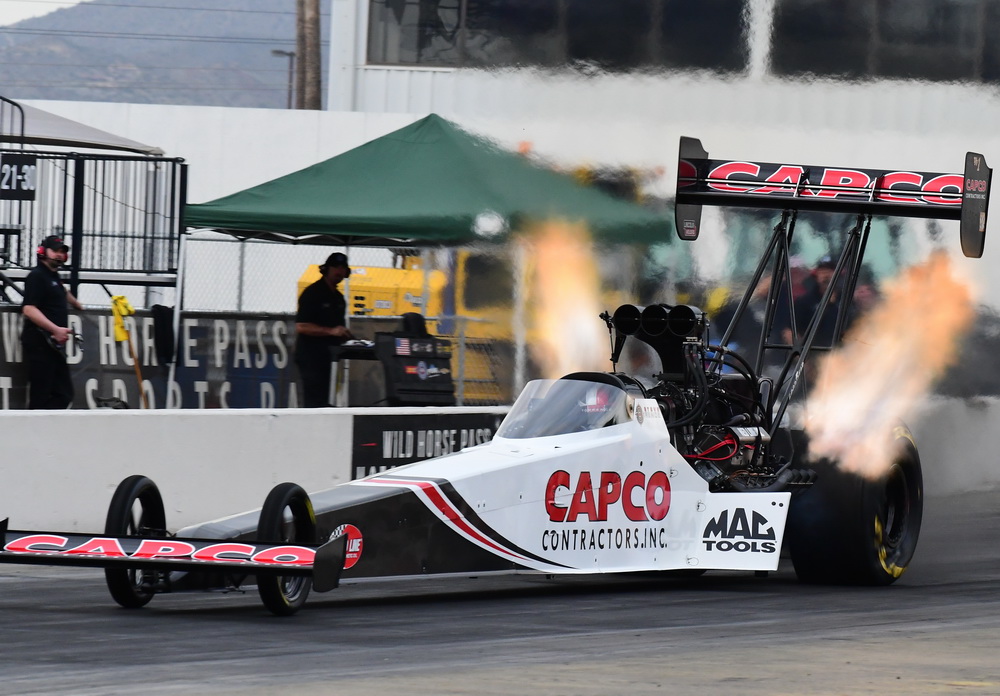 The 2018 NHRA fuel champions set the stage for their 2019 title runs during first-day testing at the PRO Winter Warm-up hosted by Wild Horse Motorsports Park outside of Phoenix, Az.

Steve Torrence, the Top Fuel champion who went undefeated in the Countdown to the Championship, laid down a pair of 3.7-second passes, ending the day with the quickest car on the property when he laid down a 3.725 elapsed time at 327.66 miles per hour.

Torrence might not have been looking to make a statement about the upcoming season, but his performance on the first day sent a clear message.

"We had a really good car all last year, and an unbelievable car in the Countdown," Torrence said. "We haven't really changed a lot; we did tweak the fuel system some after the first run. Then we went a .79, shutting off early. Those were two pretty similar runs. The track cooled off, and we got what we needed today.

"We are going to come out here in the morning and see what we can do when the track is a bit cooler. We are going to try to throw down. I think this thing is ready to go and we are going to see if we can make a couple more good runs. Then we'll be headed to Pomona, while I go back to Texas." 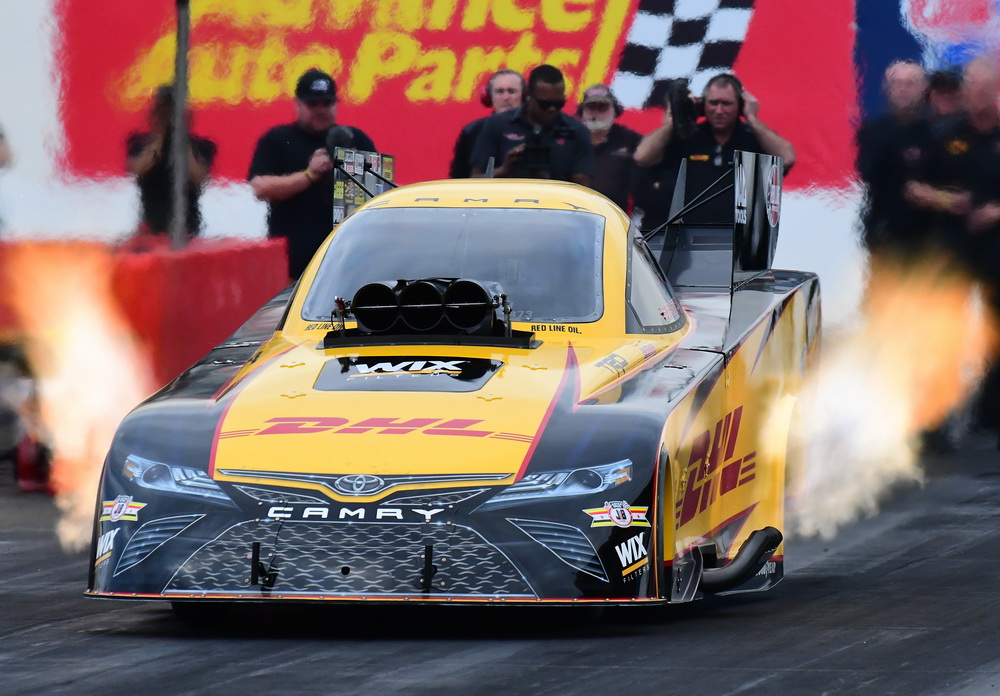 The DHL-sponsored driver was the quickest of the Funny Cars with a 3.930-second elapsed time at 305.22 miles per hour.

"It's the first day here at Wild Horse, and we are just trying to get a baseline on the DHL Toyota Camry," Todd said "Then we can go to work on some of the other things. I'm sure some of the other teams are trying out new parts, too.

"It's testing, the numbers you put up don't really mean anything until you get to Pomona. It's nice to make some almost full runs down the track and put some three-second runs up on the scoreboard. That gets the team morale up for sure."

Live streaming for Thursday's testing can be viewed HERE starting at 11 am, EST.