MCMILLEN FORGES AHEAD INTO UNCERTAIN FUTURE 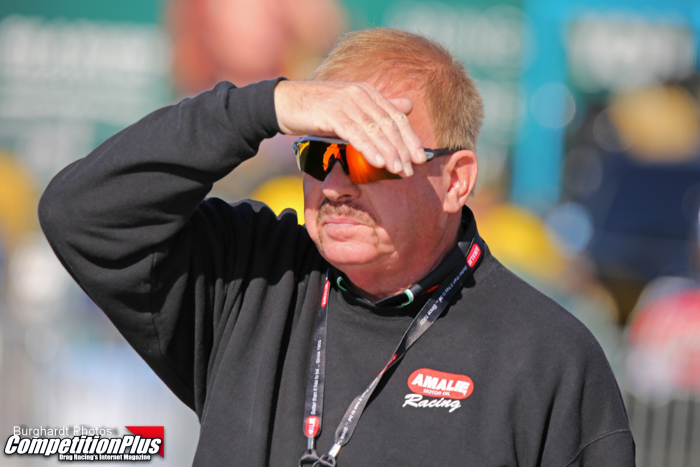 Terry McMillen was focused on the task at hand on Tuesday afternoon, massaging a section on his 1973 Nova project car's fender. Usually, he'd be confined to his office, putting the same effort into fulfilling a sponsor's program associated with his Amalie Oil Top Fuel dragster.

While this ship hasn't officially sailed out of port, the departure time for what has been a 15-year cruise is drawing quickly near. Still, McMillen is frantically searching for his ticket.

"Still chasing sponsors, trying to be able to start the season off in Gainesville," McMillen said as he worked feverishly to fulfill a self-imposed deadline.

It's not for lack of effort, as McMillen admits he's sent out 400 packages.

Still, McMillen is helpless as he's watched crewmembers left with no other choice but to leave seeking a paycheck elsewhere.

And in the midst of this, Mcmillen needs to only look at the NHRA's website to see his sponsor's imagery on a graphic, with a picture of his dragster promoting the upcoming NHRA Gatornationals, as a stark reminder he's likely going to watch the event from his home. A few years ago, McMillen encouraged Amalie to sponsor the closest race to their Tampa home base.

"Amalie's such a great company, does so many good things for so many people, and it just makes it tough, and just equally as hard when you see that out there, and know that a year ago, that's what we were all doing," McMillen said. "I've always looked forward to that race every year, and now we're sitting on the sidelines. It just really sucks."

For the record, Amalie still sponsors McMillen. Their contract has just been put on hold as oil consumption has been dramatically affected by the pandemic. McMillen understands fully the decision and still maintains a good relationship with his longtime backer.

Regardless, the emotions flowing through McMillen's mind suggest staying home might be better for him.

"On one hand, I want to go, but on the other hand, it's probably going to be extremely depressing to go there," McMillen said. "The only hope that we have is that at the end of this year things get better for everybody, and then we can go out there and fulfill the other three years of our contract with Amalie. But everything is up in the air right now, based on everything going on in our country with the COVID and all that stuff.

"What's going to happen as far as how much oil is going to be sold and what perhaps the new administration might change to impact the oil industry. So, a lot of things out there, a lot of factors, but right now, we're still committed to Amalie, and they're committed to us so long as the oil starts selling again and we can go out there and start racing."

We are in the archives with a story from 2019, on Terry McMillen, a drag racer who has overcome adversity and tragedy to make his way in the sport. #DragRacingNews - https://t.co/fl0HgbBMX4 pic.twitter.com/Y2vlwGYOwu 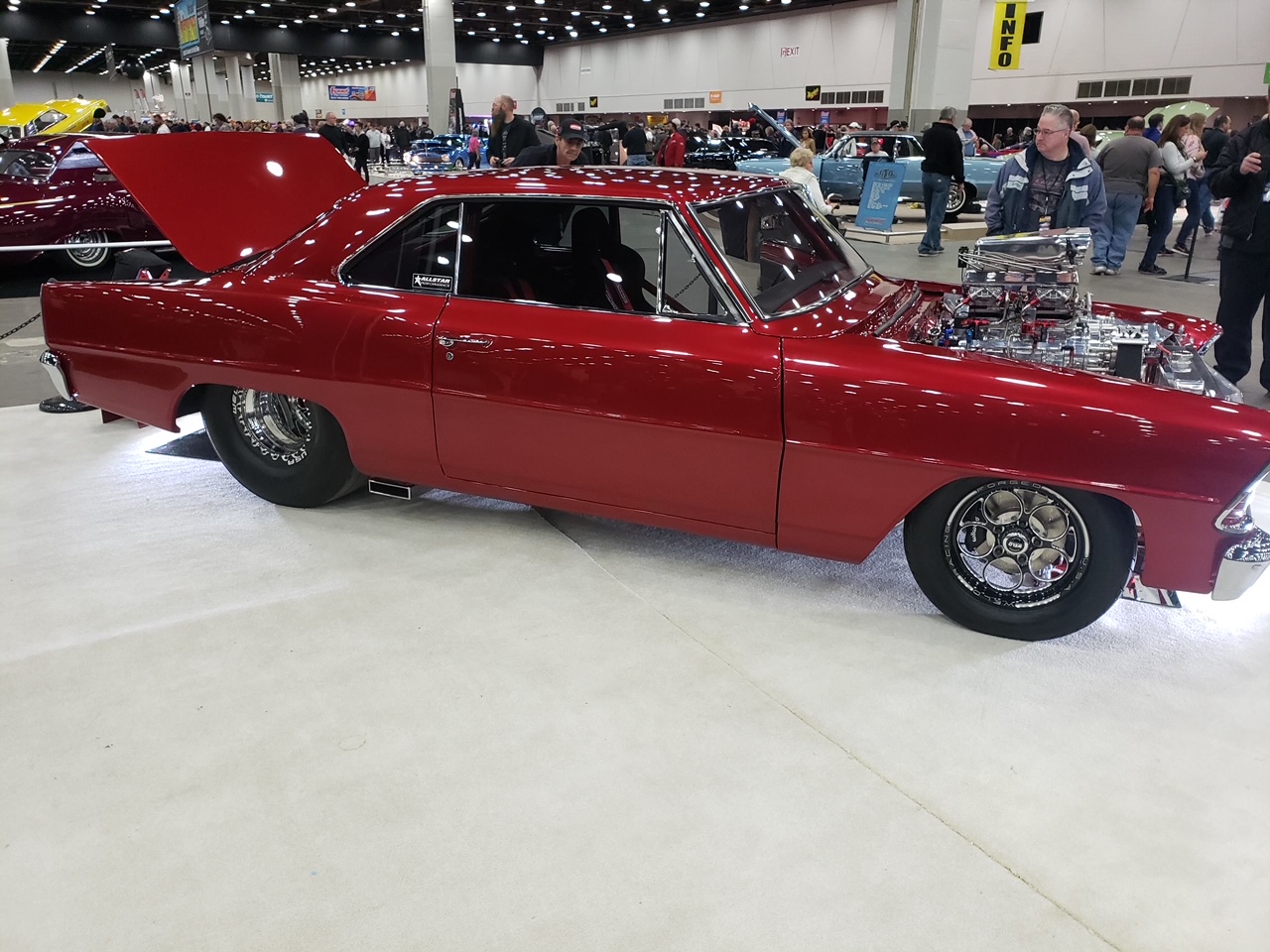 While McMillen discounts his customizing talents, the results might indicate otherwise. Recently, he restored the 1967 Nova belonging to his son Jason, who passed away in 1998.

"We started working on it, and then we got it running; we had just sat on it forever because I just didn't really want to touch it," McMillen explained. Then we totally took it from a ground-up deal. And we ended up winning first place at the World of Wheels show."

Working on cars might be a revenue stream for now, but it's been very good therapy for Mcmillen. As he puts it, "It's what I need right now."

"I've got to stay busy all the time," McMillen added. "And so for me, it was just, I like to keep my hands and my head thinking and coming up with ideas."

Right now, those ideas are firmly focused on returning to his dream of driving a Top Fuel dragster.