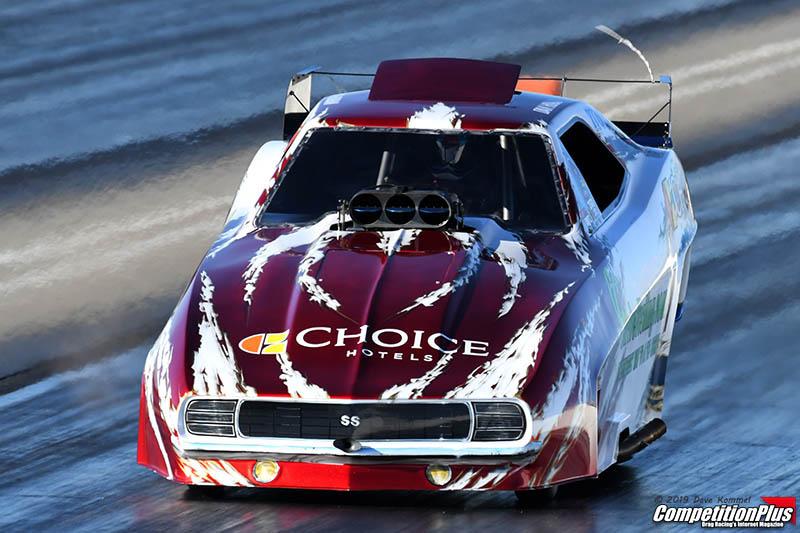 Horan topped the leaderboard with his 5.665 elapsed time, but it was his 265.22 mile per hour speed which left many talking. It also left a good impression on his new sponsors which debuted this weekend.

“My crew has just been busting their tails on this car for a couple of years trying to get it to run back in the 260s, and today the conditions and everything were perfect, and we went for it, and it rewarded us with a nice 265 in the Strive Testing car,” Horan said. “I’m just excited for the new partners that I have. Choice Hotels has never been nostalgia racing before and StriveTesting.com, it’s just an awesome experience for me as a driver."

While Horan understands it's elapsed time which means the most in qualifying or eliminations, he's pretty thrilled with his speed which is nearly 10 miles per hour faster than the next recorded one. Despite the advantage, he's not ready to concede his speed will be the best throughout the event.

"It’s pretty special right now," Horan said. "Tomorrow it could be 265 is not good enough, 266 might be the number. You never can tell. But today, right now, it’s a high. 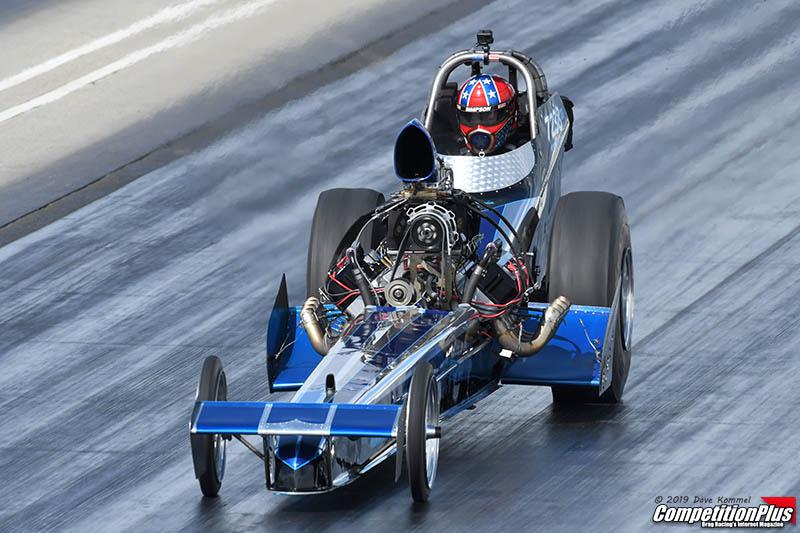 Horan by his own admission could have gone quicker and faster.

Matt Malendez anchors the 16-car field with one session left to go.

Bret Williamson was No. 1 in Nostalgia Top Fuel with a 5.736, 250 miles per hour. Defending series champion Mendy Fry is fourth with two sessions remaining.