HEMI SUPER STOCK SHOOTOUT AT 25TH MOPARS AT THE ROCK 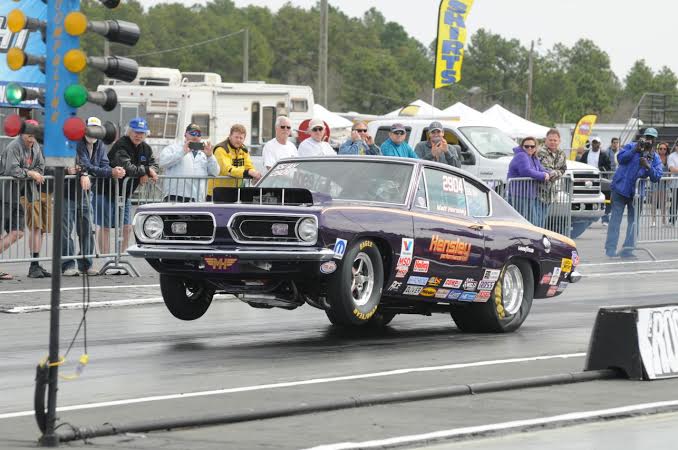 It’s a “Hemi Homecoming” at Rockingham Dragway where Chrysler-powered and Chrysler-prettied vehicles of every shape, size and description will be showcased Saturday, April 2, in the 25th renewal of the Griffin Chrysler-Dodge-Jeep-Ram Mopars at the Rock festival.

Mopar drag racing in three ET classes, a Super Stock Hemi Shootout featuring some of the quickest and fastest 1960s’ era Dodge and Plymouth muscle cars, Terry Rosberg’s 300 mile-an-hour jet dragster, an all-Chrysler car-and-truck show and a swap meet will be among the attractions of what has become one of the track’s most popular annual events.

Cars and trucks will compete for show awards in 26 different classes with trophies to every class winner. 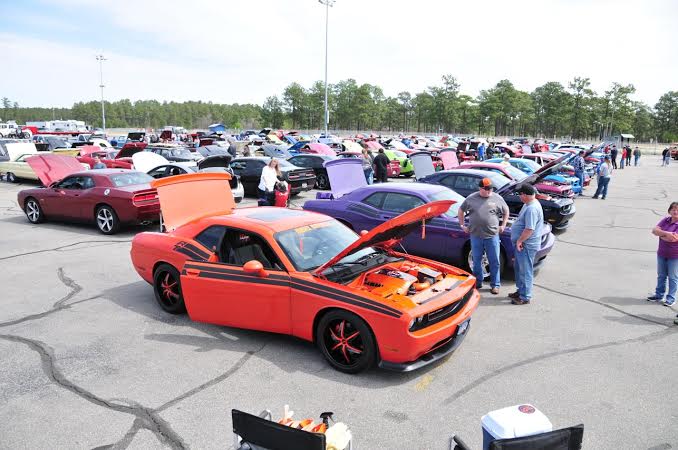 Last year’s special award winners -- Carson Mills of Smithsburg, Md., Best in Show Classic for his 1969 Dodge Super Bee; Joe Kelly of Clayton, Best in Show Modern for his 2009 Dodge Challenger; and Mike Biggers of Monroe, Best Truck for his 2001 Ram 3500, are expected back to defend along with 2015 Editor’s Choice winner Tim Cunningham and his 1948 Plymouth.

On the track, James Lowe of Colfax will try to win his sixth Trophy Class title at the wheel of his street-driven 1969 Dodge while Brent Milles of Red Springs and Joseph Harstell of Stanfield will defend their ET titles at the wheel of similar Dodge Darts.

The Super Stock Hemi Shootout will feature the 1968 Plymouth Hemi ‘Cuda of Salisbury’s Bob Reed along with the ’68 Barracuda of last year’s winner Matt Hensley of Dandridge, Tenn., among others.  China Grove’s Jason Hinson, an employee at Joe Gibbs Racing’s NASCAR shop, drove Reed’s hot rod to quick time of the event last year at 8.599 seconds.

Adult admission is $20 with kids 12 and under free when accompanied by a ticketed adult.  Parking, as always, is free in Rockingham’s main lot.