HAS PBIR BEEN SOLD? 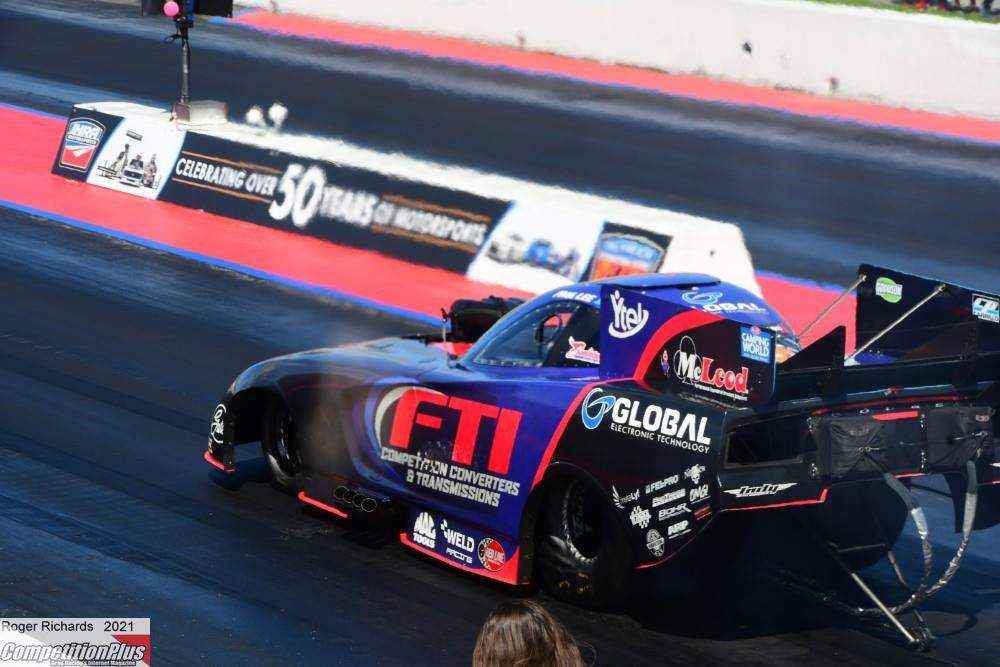 Rumors are rumors, and recently one has been making the rounds.

Not so, according to a source close to the situation.

This source tells CompetitionPlus.com there have been offers made to more properties than just PBIR. The source said an offer could have very well been made, but at this point, nothing is close to fruition.

If it happens, we are told, it would be a long, drawn-out process that could take up to a year to complete.

Presently, PBIR is the flagship for the IHRA, which is now essentially a bracket series.

CompetitionPlus.com has reached out to PBIR track management but has not heard back as of this posting.