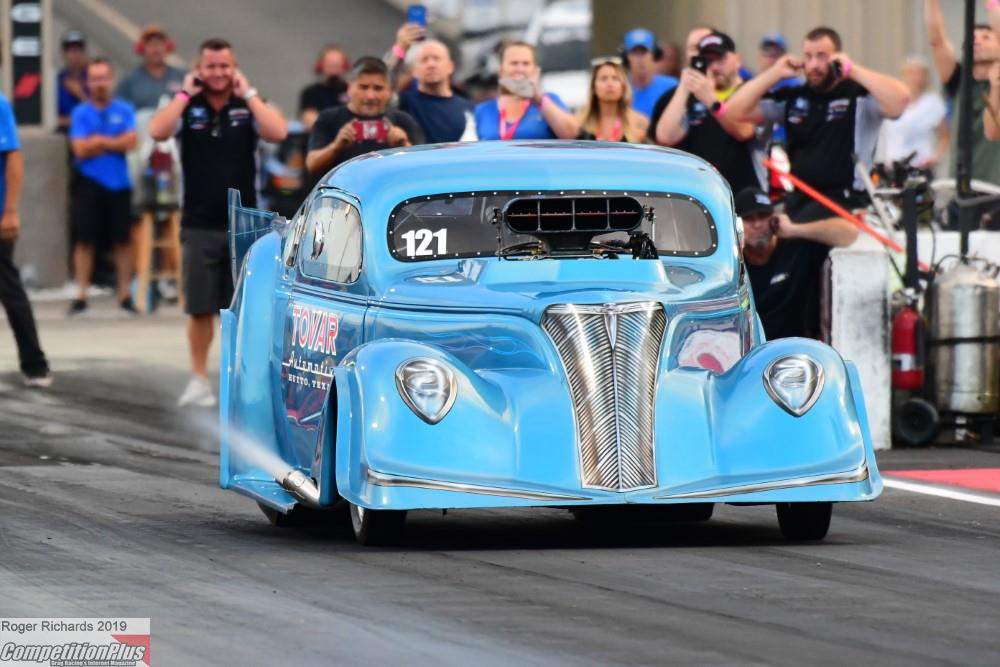 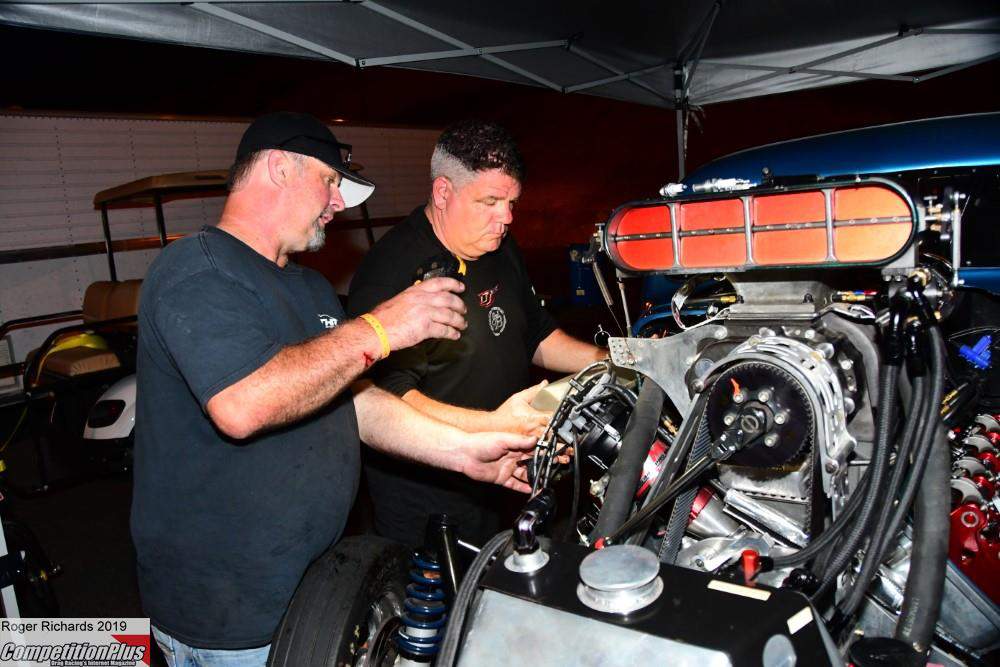 It’s an off week for the NHRA Mello Yello Series – but not for Terry Haddock.

The veteran nitro Funny Car and Top Fuel driver finds himself behind the wheel of a 1937 Ford Coupe at the World Series of Pro Mod event Aug. 9-10 at Bandimere Speedway in Morrison, Colo., near Denver.

“I have been driving this car for six or eight months,” Haddock said. “I haven’t taken it out at any NHRA stuff. I’ve been running it at No Prep stuff and just a bunch of local stuff, Outlaw stuff here in Texas.”

The WSOP event pays $100,000 to the winner, which has Haddock’s attention.

“That’s a start,” said Haddock about the big purse which enticed him. “It’s pretty cool to even be invited against those guys. They are the best in the country and it also a neat deal of how they are putting it on. Anybody has a chance.”

“It’s going to be weird, but it is going to be just as weird for everybody else because they have only run Pro Mods there two other times,” Haddock said. “It’s not like everybody has a ton of experience.”

Against a stacked field of Pro Mod racers, Haddock is taking a simple approach.

“I just want to go out and have some fun, and do the best we can do,” he said.

Haddock will be driving and tuning his Pro Mod machine this weekend.

“We can’t stop from racing,” said Haddock when asked why he chose to race during an idle weekend in NHRA’s Mello Yello Series. “It is just a neat opportunity. Not everybody gets invited to come to this deal and it is an honor to even be invited. We’re just going to go out and have some fun and see how we can do. We’re going to try our best to be competitive against those guys. There some pretty fast people who are going to be at this event. It also evens up the playing field, man. I will be ready to go.”