GLIDDEN RELEASED FROM THE HOSPITAL 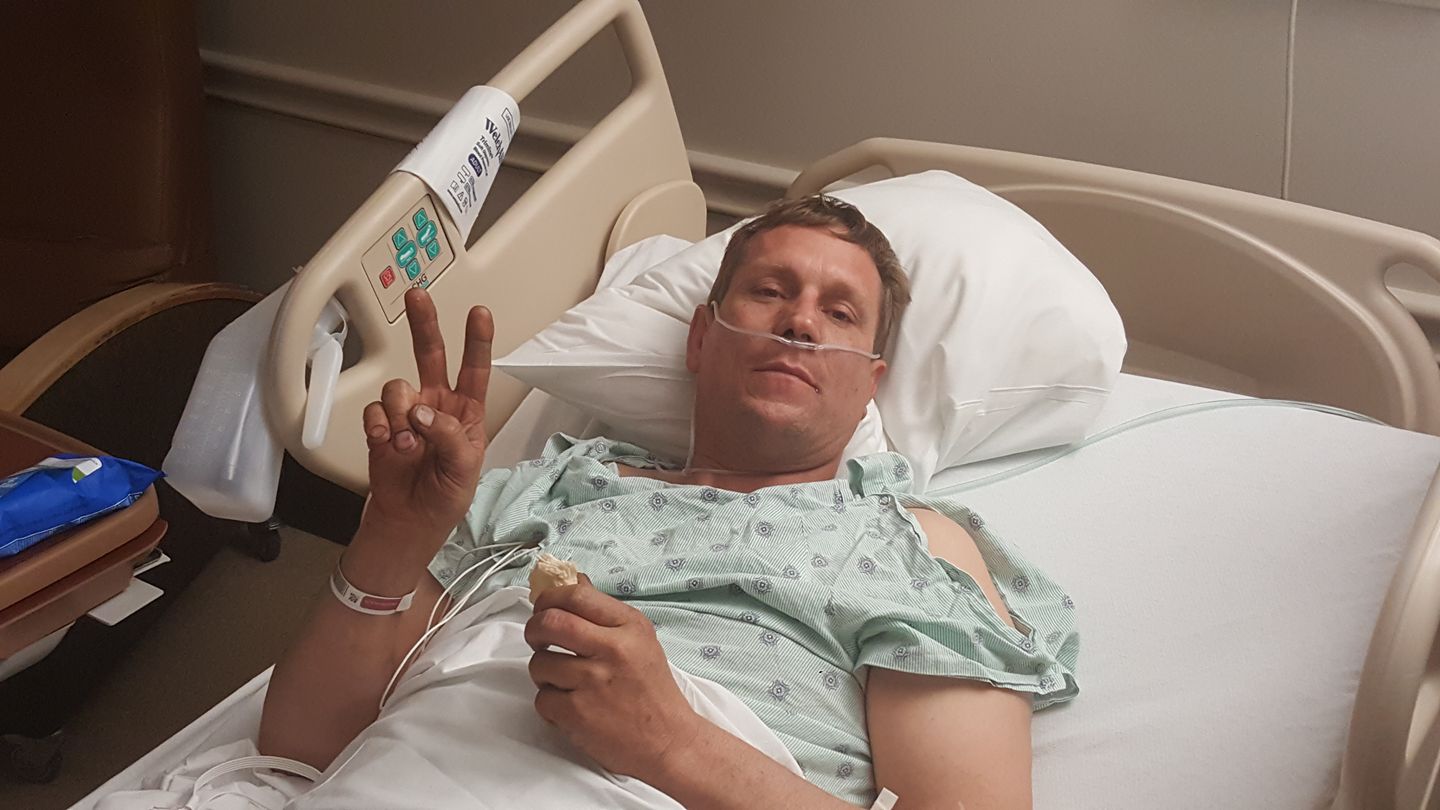 NHRA Pro Mod racer Billy Glidden was released from Orlando Regional Hospital this morning, February 23, 2017, following a two-day stay after a severe accident while making a test run in 2010 Mustang on Monday in Orlando, Fla.

Glidden sustained five broken ribs and bruised lungs. All cat scans came back negative for head injuries even though he was knocked unconscious momentarily during the inciden.

Glidden returned to Orlando Speed World Dragway Thursday to gather his belongings. A friend of the family, who is also a truck driver, rode down on Monday evening to drive the Glidden rig back to Whiteland, Ind.