GARY SCELZI LEGENDS: THE SERIES EPISODE TO PREMIERE AT 2018 PRI 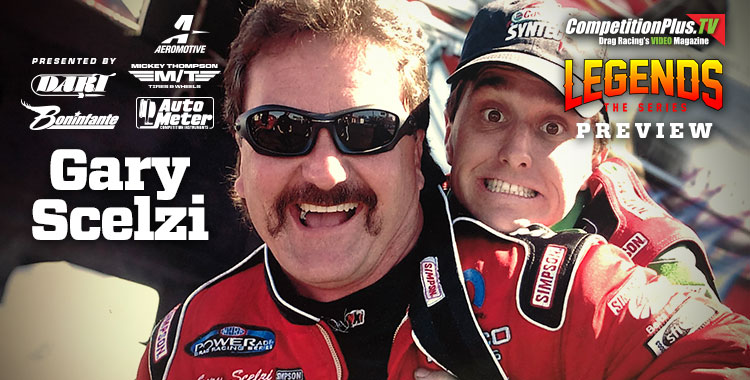 For the second year in a row CompetitionPlus.com owner and publisher Bobby Bennett will unveil a new episode of the popular Legends: The Series at the 31st Annual Performance Racing Industry Trade Show in the PRI Media Center inside the Indiana Convention Center in Indianapolis.  The premiere, which will be sponsored by Aeromotive Fuel Systems, will take place on December 7 at 2:30 p.m. and will feature four-time NHRA champion Gary Scelzi, one of the most outrageous, outspoken and dominant drivers in the history of drag racing.

"It is always exciting to launch a new Legends episode, but it is extra special to do it in the company of passionate drag racing fans and at an event like the PRI Trade Show," said Bobby Bennett. "Last season was an emotional launch with the Eric Medlen episode, so this year I felt it was best to go in a different direction. I wholeheartedly feel Gary Scelzi has one of those stories which can trigger every emotion, especially laughter. I am honored to be able to tell his story. He stepped into the toughest situation imaginable and delivered a championship performance. "

This is the final episode of Season 4, which has included a “Who's Who” of drivers including the late Eric Medlen, Jeb Allen, John Force, Warren Johnson, Dale Pulde, Jim Dunn, Larry Dixon, and Al Segrini. The Legends: The Series presented by Strange Engineering has exceeded three million YouTube.com views since launching in May 2014.

"This is a big moment in my life," explained Gary Scelzi. "I still have a hard time coming to grips with being referred to as a legend. When I think of legends I think of Don Garlits, Shirley Muldowney, Kenny Bernstein and John Force. Those are the legends of my era. I remember being a young kid and watching them race. For me to be a legend, I have to say, 'Are you sh*tting me’?”

"When I first started driving Top Fuel, someone came over and asked for an autograph, and immediately I looked around to see who was sending this person over to mess with me,” said Scelzi. “It never dawned on me that people looked at me that way. It was humbling and exciting at the same time. To have this episode premiere at PRI is even better because as I see it, PRI is THE racer's event."

Legends: The Series was born out of a desire by CompetitionPlus.com founder and publisher Bobby Bennett to create original content for the internet in the same fashion he built CompetitionPlus.com into one of the most trusted news outlets for drag racing. 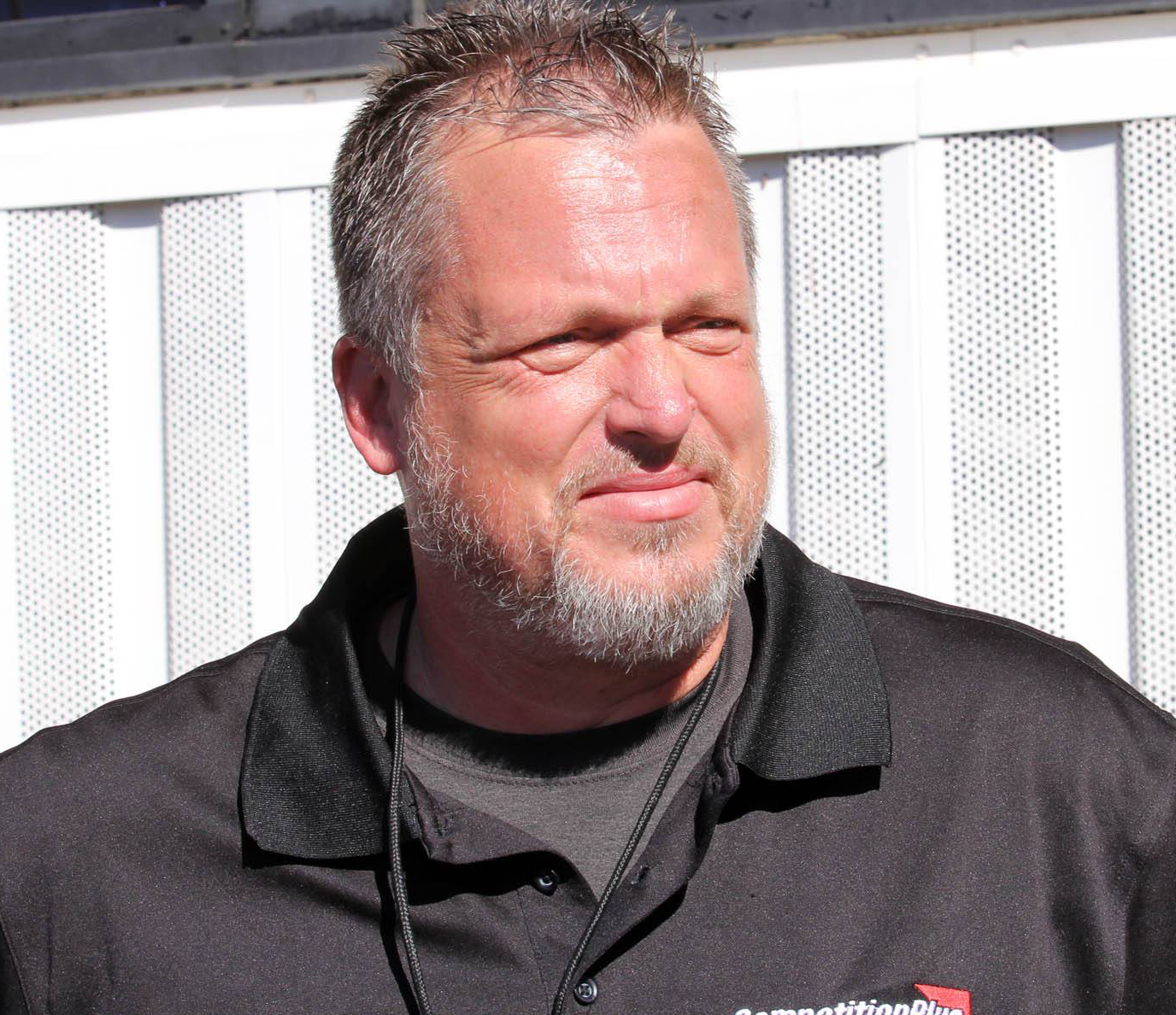 "For us at Aeromotive, a company that understands and appreciates the history of drag racing, we couldn’t be happier to sponsor such an artistic overview of the legends of our sport, and what made the sport what it is today,” Matusek said. “We are fans of the Legends series and enjoy watching each episode.”

The "accidental" pilot for the series was produced in October 2013, when Bennett attempted a larger project than he had ever undertaken as an amateur internet videographer with a documentary focusing on 16-time NHRA Funny Car champion John Force's pursuit of sponsorship in his earliest days of fuel racing. Inspired by the tremendous response, Bennett decided it would be his mission to get the stories of the drag racing legends while they were still around to tell them.

CompetitionPlus.com will celebrate its 20th year of publication in 2019. One of the first drag racing internet magazines, it has thrived through punctual and factual reporting implementing the values of print journalism into the cyber world. As early as 1999, the electronic magazine was implementing video into its content before launching a full scale effort in 2012.

The online version will upload at 8 p.m., EST at CompetitionPlus.com following the premiere.