FOLLOWING THE TWISTS AND TURNS OF THE IHRA SALE 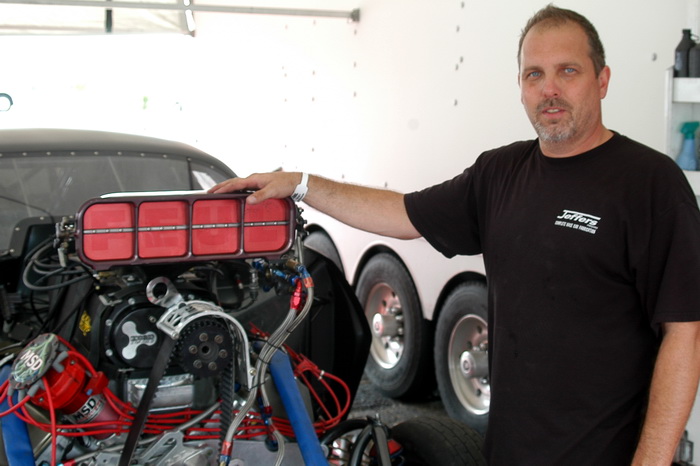 According to letters and statements distributed to track owners and membership, the United States and Australian versions of the International Hot Rod Association have new ownership.

In a letter sent to its sanctioned track owners from Louis F. Partenza, President & Chief Executive Officer of IRG Sports + Entertainment (IRGSE), he confirmed an agreement in principle for the IHRA to be acquired by Larry Jeffers.

Jeffers, known for his successful chassis business, also owns Jeffers Motorsports Park, a facility in Sikeston, Mo., and according to its Facebook Page, is American Hot Rod Association sanctioned.

“We are confident in Larry’s vision for the future of IHRA,” Partenza said. “His plan is to build on the organization’s existing history and philosophy while strengthening and expanding it into a full motorsports racing platform. With his many years in motorsports, he understands what it takes to run and grow a successful business in this industry and has deep relationships with both current and potential new IHRA sponsors.”

The IHRA was launched in 1971 under the ownership of Larry Carrier and Tennessee Senator Carl Moore. The series was innovative and responsible for many of the procedures employed in major league drag racing and also was responsible for introducing sponsorship giant Winston into the sport.

Carrier sold IHRA to Funny Car racer Billy Meyer at the end of 1987, but after a disastrous season, he sold the organization to a group of investors led by former IHRA Vice President Ted Jones. The group of successful businessmen and IHRA supporters then sold out to ProLong. Successful drag strip owner Bill Bader then purchased the assets of the organization ahead of the 1998 season and revived the IHRA until he sold out to Clear Channel in 2004. Clear Channel became Live Nation and then sold IHRA to Feld Entertainment in 2008. IRGSE purchased IHRA in 2013, along with several of its prominent tracks. Many of those tracks have since been sold or reacquired.

Jeffers, once the purchase is completed, will become the seventh owner of the IHRA since Carrier’s initial sale. Sources close to the situation have told CompetitionPlus.com that a group of former employees initially attempted to purchase the series but had their offer turned down by IRGSE.

The IHRA has become a sportsman-only series in the last half-decade.

As noted by Partenza, this group reportedly plans to launch its own organization.

“We understand that former employees and members of the IHRA leadership team may have reached out to you [track owners] or others about starting their own sanctioning body that will compete with the IHRA,” Partenza said. “We are disappointed that they are not continuing to drive the IHRA forward under Larry’s ownership.

“We also wanted to inform all of you that the leadership of this new company signed restrictive covenant agreements (including non-competition and non-disclosure) with the IHRA as part of their employment here. We believe that any of these communications that you may have received from them are breaches of their contracts and agreements with us – they are legally unable to compete with the IHRA for an extended period of time.”

RELATED STORY: NHRA SAT BACK AND WATCHED WHAT WORKED, AND WHAT DIDN'T 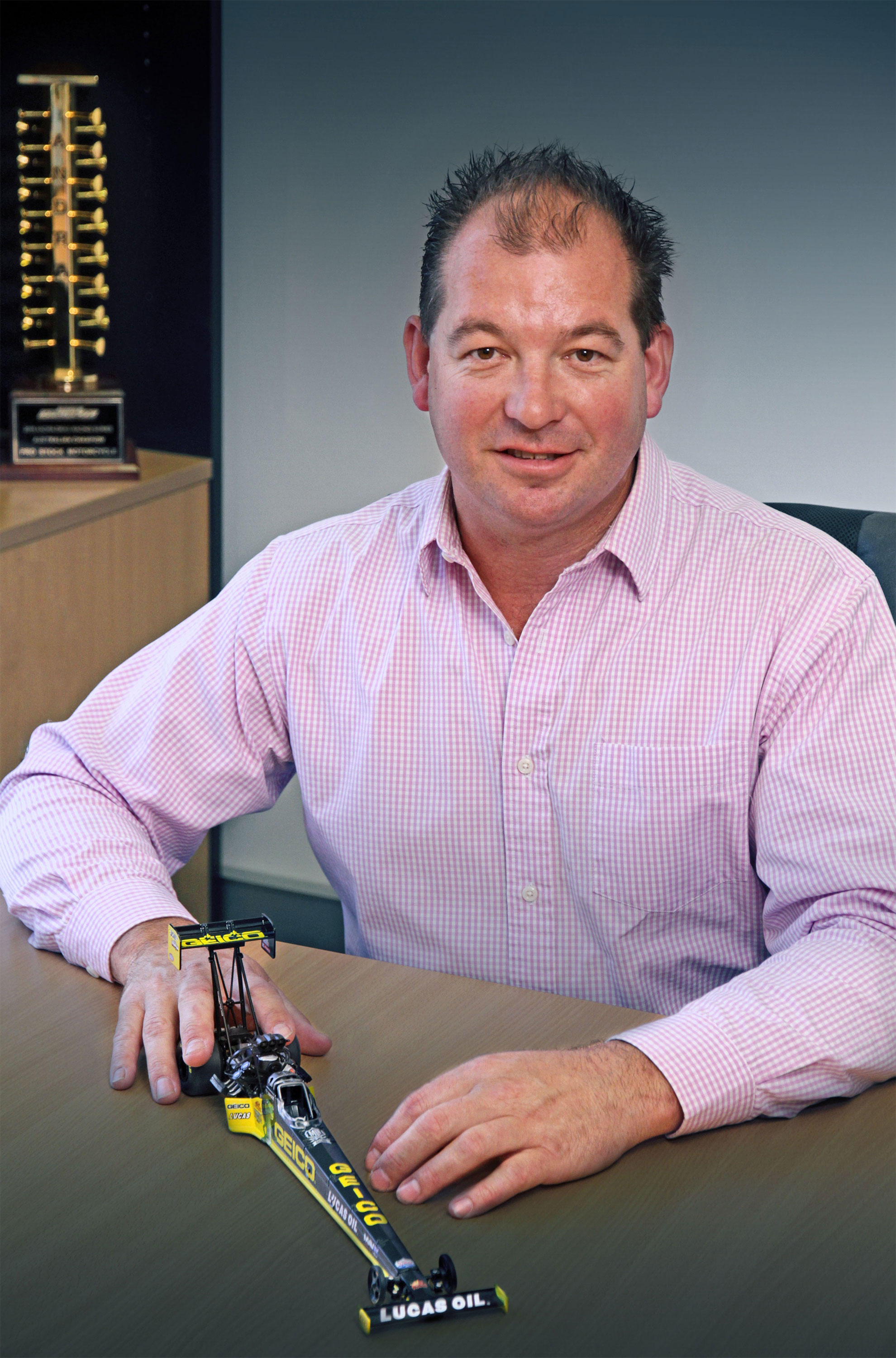 IHRA Australia was sold to ADRL. No, not that ADRL.

“We’ve listened, and the desire to have an Australian sanctioning body has been delivered, which represents a great opportunity for the sport to move ahead and grow even more with exciting new opportunities,” Allen, a former Pro Stock Motorcycle drag racer, said.

Before joining the IHRA, Allen was the CEO of Australian Professional Drag Racing (APDR) — 400 Thunder, an Australian drag racing series sanctioned by the IHRA.

“This announcement puts drag racing in Australia in a great position to bring direct returns to the biggest stakeholders in the sport, being the passionate racers that support both the tracks and the sanctioning body,” Allen said. “We are excited to be able to implement some direct benefits such as replacing the Australian Supplementary Rulebook app with a dedicated downloadable rulebook on the web, which is currently under construction, simplifying the process, along with a brand new hard card for all competitors moving forward.”

“Maurice has done a phenomenal job over his seven years as the IHRA Australia managing director,” Partenza said. “With his hands-on approach and vast knowledge of the Australian drag racing scene, he is the most qualified person to take over the ownership of the organization and continue the proud tradition of championship racing.”