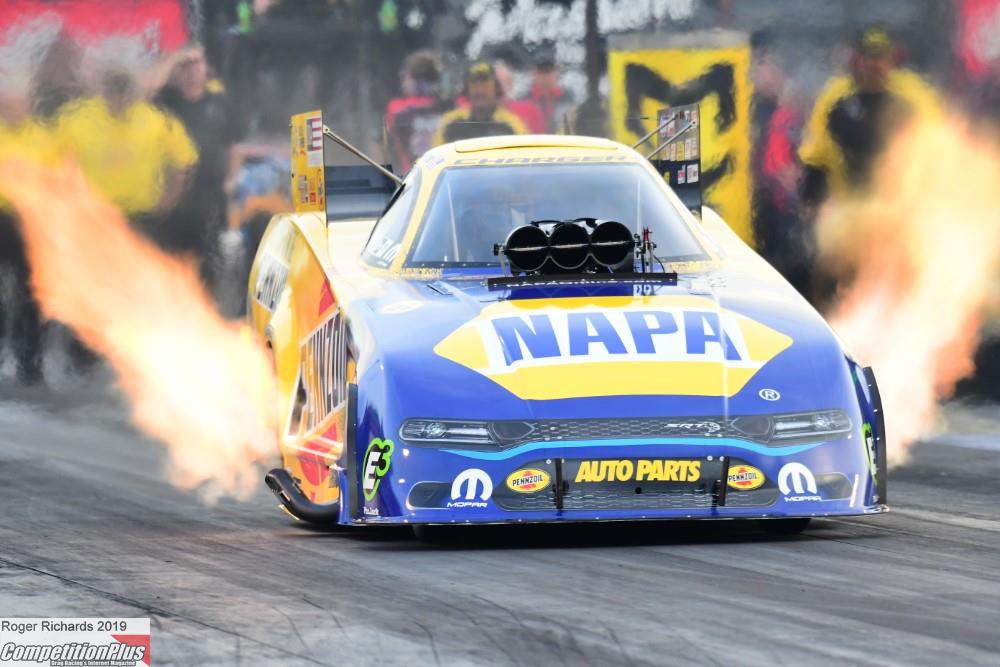 The NAPA Auto Parts-sponsored Funny Car driven by Ron Capps will not participate in this week's Professional Racers Organization test session at The Strip at Las Vegas which begins on Thursday and concludes on Saturday.

The team's hauler caught fire just outside of Amarillo, Texas. Luckily the driver was able to bring the rig to a stop, with no one sustaining injuries. The hauler, however, sustained significant damage.

The cause of the fire is still under investigation.

"We are sending a truck and trailer from our shop in Brownsburg, Ind., to replace that trailer, and it should be business as usual in Pomona," confirmed team owner Don Schumacher.

The full scope of the damage remains unknown at the time as crews have been unable to open the hauler's rear door.

"We are just now getting a tow vehicle out to the site," Schumacher confirmed. "The snow and ice have made this a challenge to move the rig off of the expressway and into a yeard."

The replacement rig is expected to arrive on Thursday, and then head to Pomona, Ca. 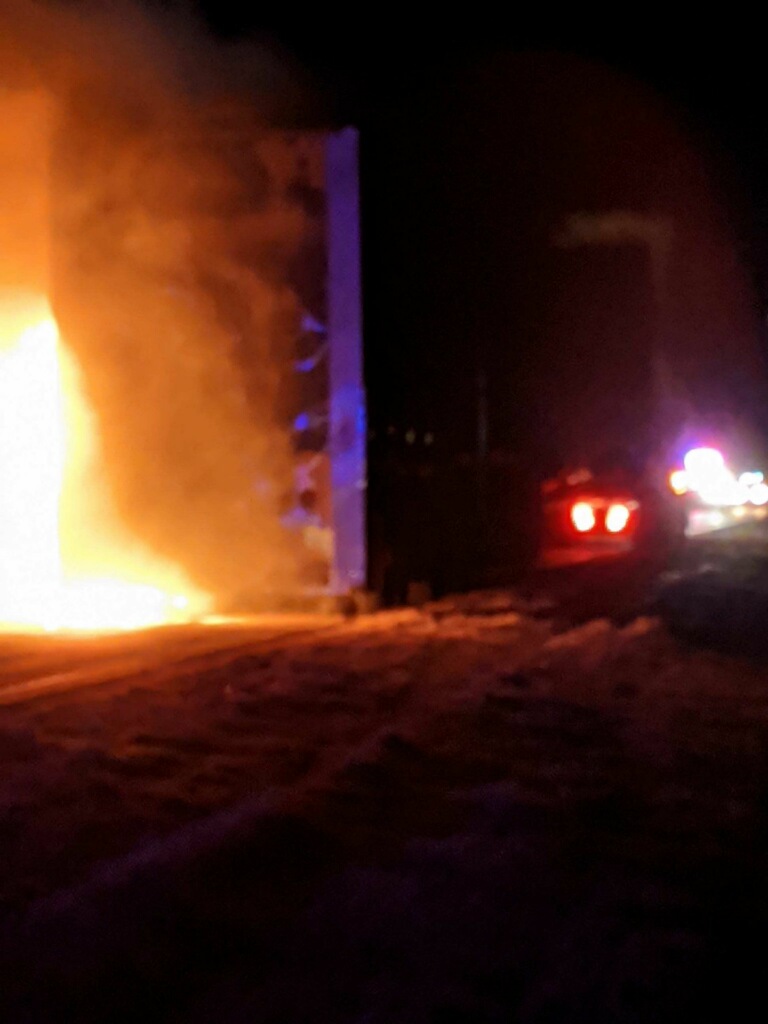 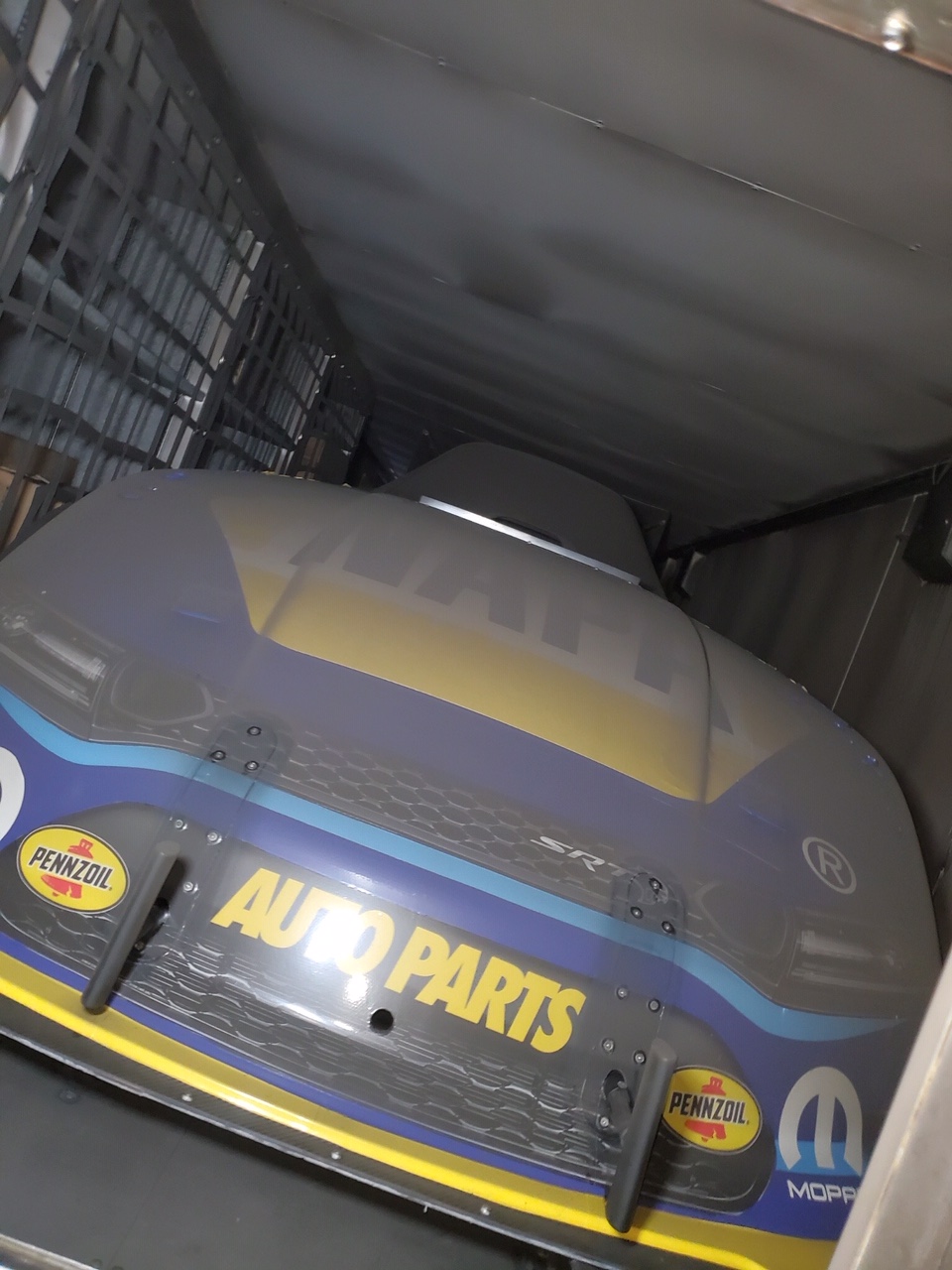 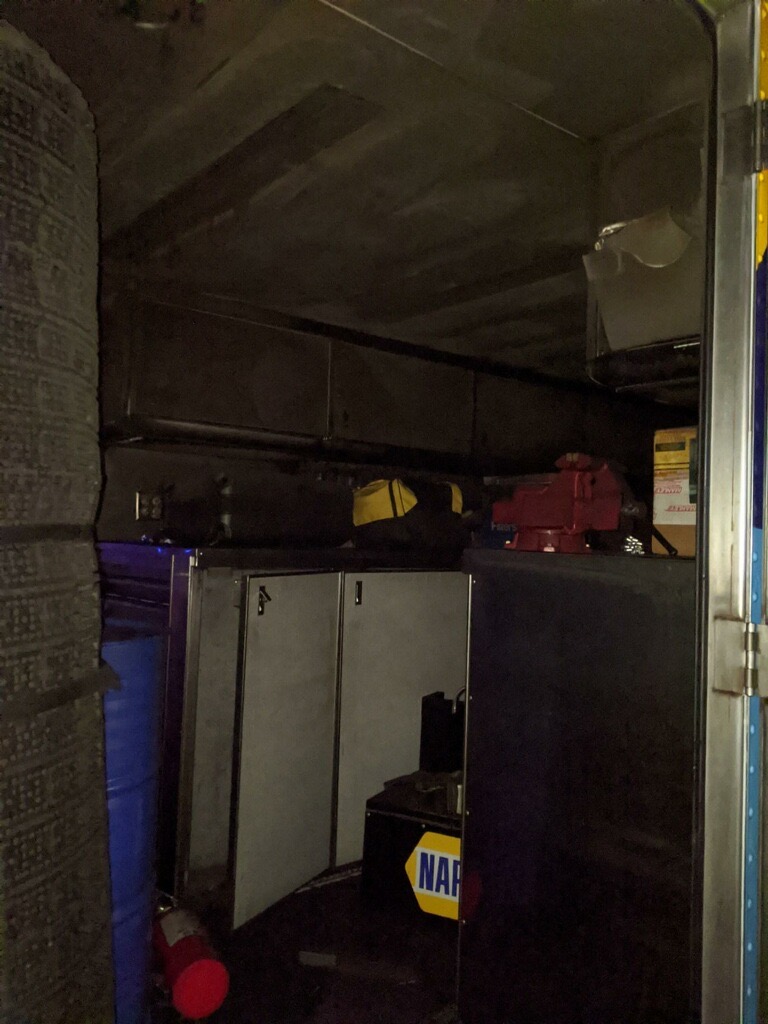