DEJORIA'S INITIAL TEST PROVES TEAM CAN CONTEND OUT OF THE BOX

It's just one test session, which has provided enough results to convince the tuning shot-callers they have a contender right out of the box.

Multi-time NHRA Funny Car race winner Alexis DeJoria announced in October she'd be returning to the NHRA Mello Yello Drag Racing Series with a new team spearheaded by championship figures Del Worsham and Nicky Boninfante. What was intended to be a test session in Bakersfield, Ca., to knock off some rust, apparently had no rust to knock off, according to Boninfante.

"That was the whole purpose of letting her get some runs and knock the rust off, so to speak," Bonifante said.  "But there wasn't any rust to be found. Some of the equipment that we already have is what we're going to use for next year. So we have some new, a lot of new equipment coming, but some of it was basically what she's going to start the season. It's a good head start on 2020."

Worsham was touted as DeJoria's mentor when she first graduated into fuel Funny Car,

"It kind of reminds me of the end of 2011 and '12 again, like we're kind of picking up where we left off and what our original plans were and what we wanted to do, and it felt good," Worsham said. "It feels good to be out there and just racing with her again, and getting a chance for her and me to do what we originally started out to do."

"We got out there, and from the first time we started the car until the last attempt we made, she was on top of it right from the get-go," Worsham said. "She made great runs. And I know it sounds like anybody would say that about their driver or how it went, but she truly did a great job and drove the car very well." 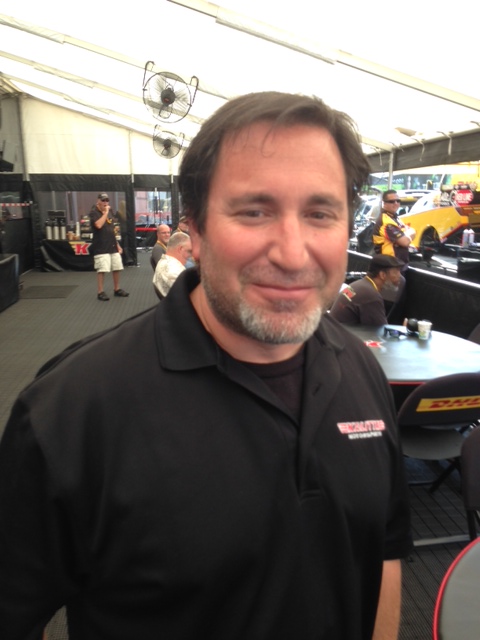 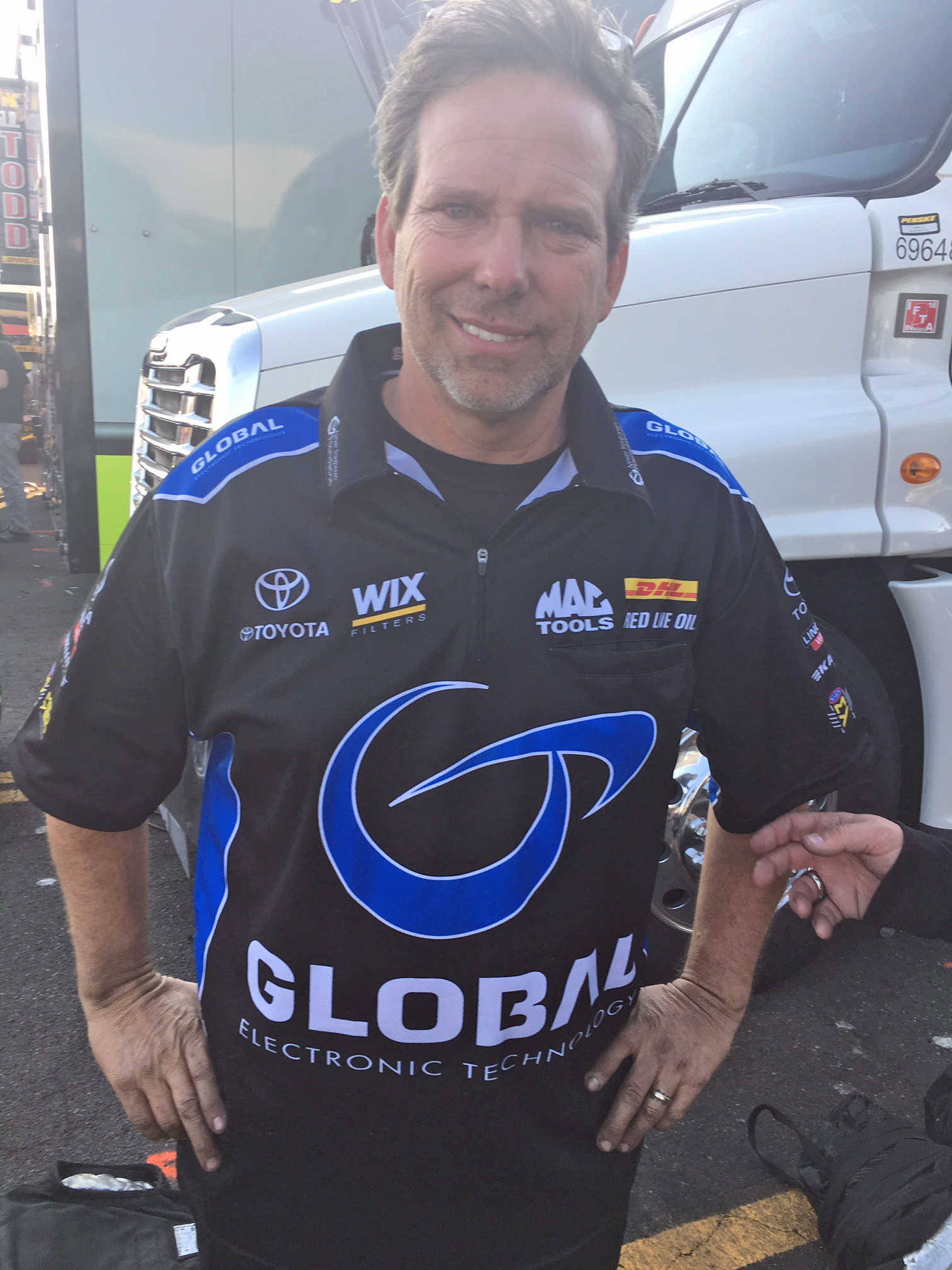 DeJoria, in her relatively brief Funny Car racing experience, became a contender behind the wheel of her Toyota and in 141 races, reached eight finals and winning five times. She also scored four No. 1 qualifiers.

At the start of the 2019 season, if anyone had told him he'd be reunited with DeJoria and longtime friend Boninfante as part of a new team, he said nothing would have been out of the realm of possibility.

"I would've said anything's possible, but it didn't seem real probable at the time," Worsham said. "I left my job originally on a championship team after being the world champion. I'd love to try and give this a shot with her one time. And we both ended up kind of doing something a little bit different a year later, but to go out and give it another shot and go back to our original plans and our original dreams of how we're going to do this, we're pretty lucky to be here right now."

While DeJoria did an admirable job, the crew chiefs believe they didn't do so bad either.

"We did okay. We made a hell of a lot more mistakes than she did out there," Worsham admitted. "It took us a couple of runs to get the car down the track. It's a little bit tricky when you're trying to run in the wintertime on some of these tracks that aren't real warm, and they don't get raced on very often at this time of the year.

"We made some pretty good runs. We had a few problems here and there, just like you always do. But we definitely got her up and down the track a few times, and it was nice to watch her going down the track and pull the chutes, and get the car stopped and stage it, and keep it in the groove and do burnouts. Just kind of get through the motions again."

"She jumped in the car, and it was just like she'd never stopped driving," Boninfante said. "I mean it was, it was awesome honestly. I'm really looking forward to next season."

When they get out there, as Boninfante sees it, this team is a contender out of the box.

"It didn't seem like a new team at all," Boninfante said. "I think when she stopped driving, we were putting up some pretty good runs, and there's no reason to believe we cannot pick up where we left off at."