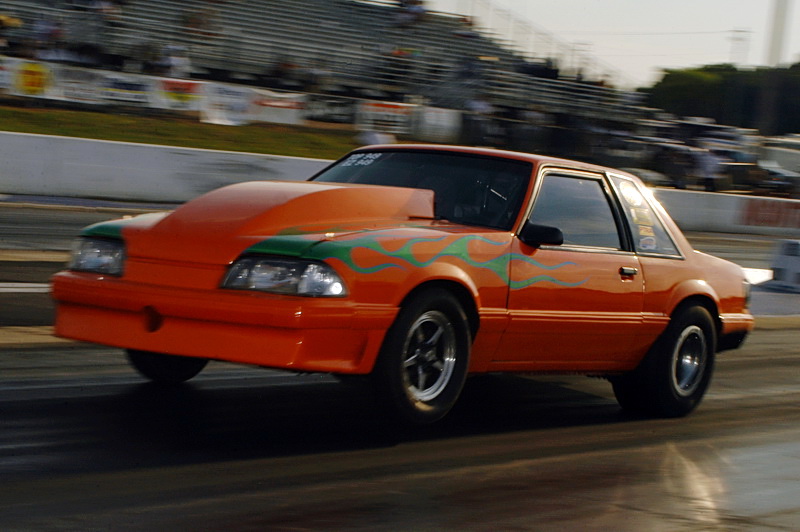 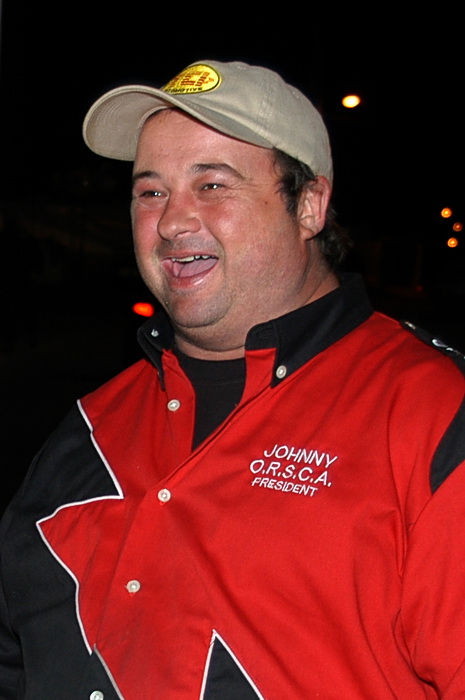 It's been extinct for nearly a decade, but the influence of the Outlaw Racing Street Car Association (ORSCA) continues to resonate throughout the small-tire radial racing world.

"I think it's safe to say there would be no Donald Long if it wasn't for ORSCA," declares "Stevie Fast" Jackson, a multi-time winner of the flamboyant promoter's drag radial extravaganzas at South Georgia Motorsports Park. "I think at least for me and in the minds of a lot of people, ORSCA was the platform that pretty much started all small-tire racing."

With Johnny Fenn as series president and Outlaw 10.5 as its marquee class, ORSCA raced on the eighth mile from 2004 to 2010, primarily at small- to medium-sized facilities from Alabama to the Carolinas. In time, unsustainable purses and the ever-increasing cost of keeping up with frontrunners like Jack Barfield, Mike Hill, Tim Lynch, Steve Kirk Jr. and Terry Robbins effectively killed the class--and ORSCA--but not before catapulting the careers of tuners such as Steve Petty and Billy Stocklin, as well as drivers including Jackson, Keith Szabo and Eric Dillard in the radial-ruled EZ Street and Limited Street divisions.

"ORSCA gave an organized place to race for drag radial stuff, EZ Street back then. I would say it had a huge impact on getting that off the ground. It bit me in 2008 and I was hooked," Jackson recalls. "I never will forget when I rolled into Huntsville, Alabama, for the first race that year; the scale of it all blew my mind. The amount of toterhomes and trucks and trailers and cars and people; it was the biggest show I'd ever seen. I had never ran in an HRA or anything before and I was like, 'Damn, I am way outgunned here.'"

He was. Jackson freely admits arriving unprepared and recalls the sting of some competitors actually laughing at him when his car barely ran at Huntsville before getting trounced in the opening round of competition. He says the experience delivered a valuable lesson.

"I told them, 'I'm gonna go home, I'm gonna work on my junk and I'll be back.' And I came back and won the next five races in a row and the championship."

Now the reigning U.S. Nationals Pro Mod winner, a past ADRL champion (both at home and overseas), a multi-time victor in Long's annual radial fests, and with far too many grudge- and match-racing victories to even catalog, Jackson still considers his 2008 ORCA EZ Street trophy among the most cherished prizes in his collection, reflected by its front-and-center display at his race shop in tiny Evans, GA.

Still, in 2009 he stepped up to Limited Street, which he considers the obvious precursor to Long's premier Radial vs. the World offering. He remembers starting the season with true 10.5-inch slicks bolted to his Procharger-equipped Mustang, but switching over to 315 drag radials as soon as they became legal.

For Fenn, hindsight has given him even better appreciation of the unique contribution he and ORSCA made to the sport, but he admits the benefit of time also provides him caution about what may lie ahead for radial racing.

"We started Outlaw 10.5 with the 29x10.5 (slick) tire and it was a small tire, but of course Mickey Thompson was a company that always wanted to sell more tires, so then they come out with the 10.5W tire and then everybody was all about more power, more power, faster, faster. So they just started making a better and better and better tire. And the same thing's going on today with drag radial tires," Fenn says.

"It used to be, nobody could get a car off the line with a drag radial tire, but then the guys start figuring it out and figuring the right set up. But I know for a fact Mickey Thompson is also making a better and better radial tire just to make 'em run even faster--and, I mean, that's the business they're in--but always in that small-tire racing the tire was always the limitation, or at least it was supposed to be the limitation.

"You know what I mean? It eventually will spell the death knell for it 'cause it just makes it so expensive to go as fast as the fastest guys."

Regardless, Jackson retains fond memories of his time (and times) with ORSCA and credits its existence with putting him on an accelerated path to professional drag racing.

"When I went to my first ORSCA race, I decided right then that I was gonna race cars for a living. I was like, 'This is awesome, I love this stuff!' And technology with torque convertors and fuel injection and turbochargers was really taking off. I had Procharger on the scene with me and it was a very exciting time in small-tire racing," he says.

"I loved it. Records were getting set every single race. I remember at the first EZ Street race I showed up, I think 5.20s was the record and before we left there it was like 4.90--in the same year! Things were progressing so quickly, it was very hard to keep up."