CURFEW CATCHES UP WITH SOUTHEAST GASSERS AT HOUSE OF HOOK 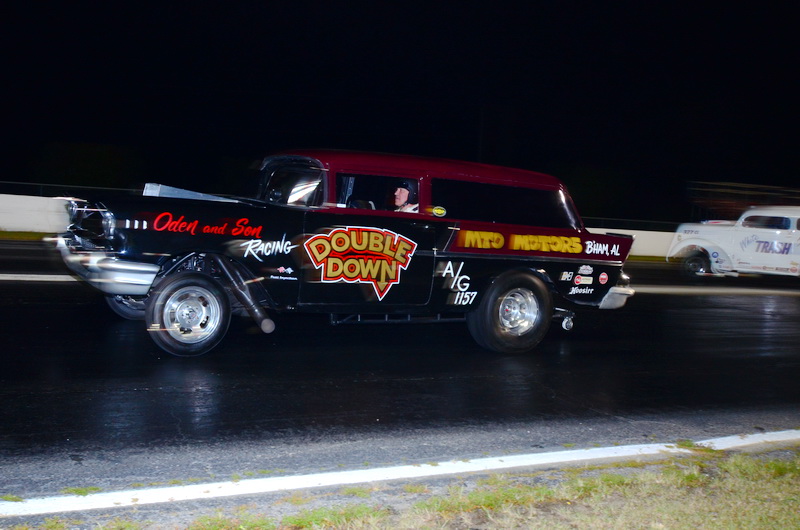 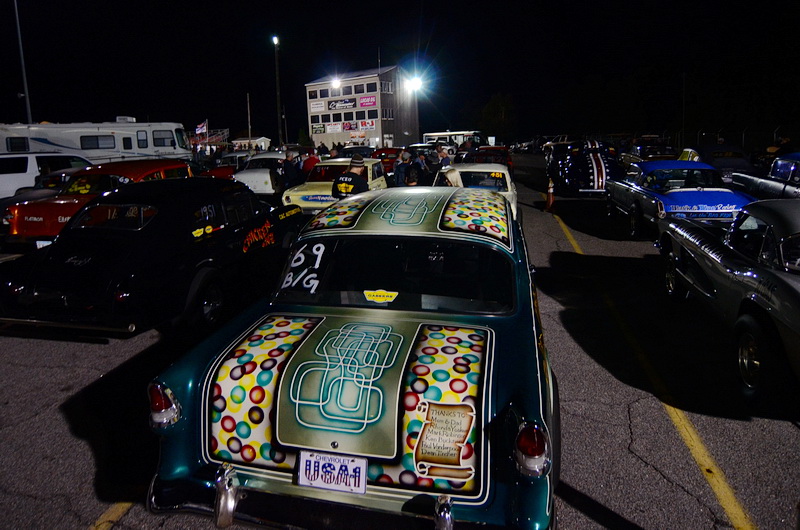 The South East Gassers Association (SEGA) brought its traveling road show of period-correct drag racing to Carolina Dragway Oct. 20, but a lengthy track-drying effort after occasionally heavy rain showers eventually ran out the clock in the face of a midnight curfew. With the semi-finals about to begin for all three SEGA classes, a decision was reached to finish the race Nov. 3, within regularly scheduled qualifying for the series’ season-ending Showdown at Shadyside in Shelby, NC.

“I hate to leave a track without giving the fans their winners, but there’s just no way we’re gonna’ get it done in time,” SEGA owner and promoter Quain Stott lamented in the pits shortly after Barry Lynn crashed and wound up on his lid about 11:30 p.m. in the final pair of A/Gas quarter finalists.

“Thankfully, Barry is okay, but by the time we get his car off the track and everything cleaned up it would already be past curfew. I mean, we probably could push it a few minutes, but that would just take too long.”

So, heading to Shadyside Dragway as semi-finalists from the “House of Hook” will be Shannon Smith, Alan Gaulden and Kenneth Phillips in A/Gas; Todd Blackwell vs. Tim Bailey and Danny Byrd vs. Doug Dobbins in B/Gas; and again with only three semi-finalists due to bye runs created by an odd number of racers on the original ladder: Josh Pruitt, Leslie Horne and Larry Noel in C/Gas. 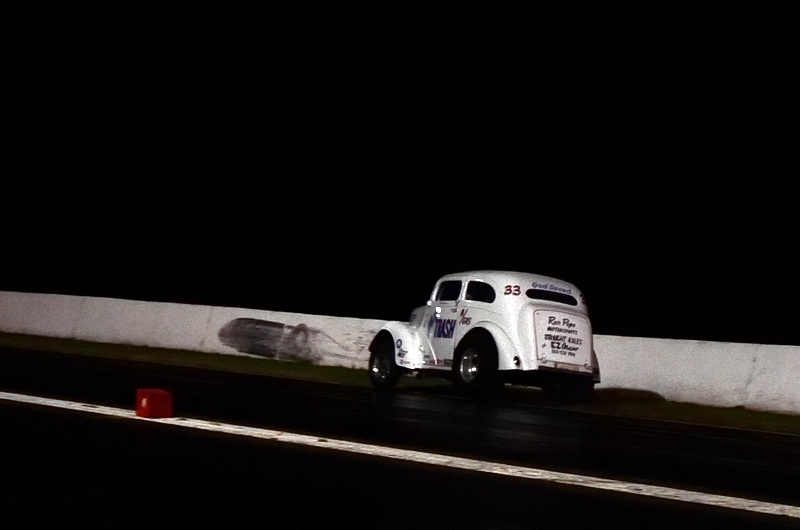 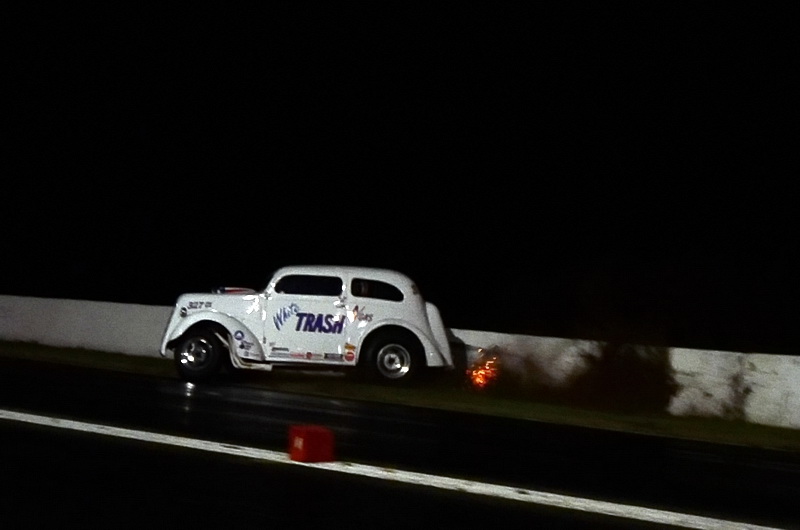 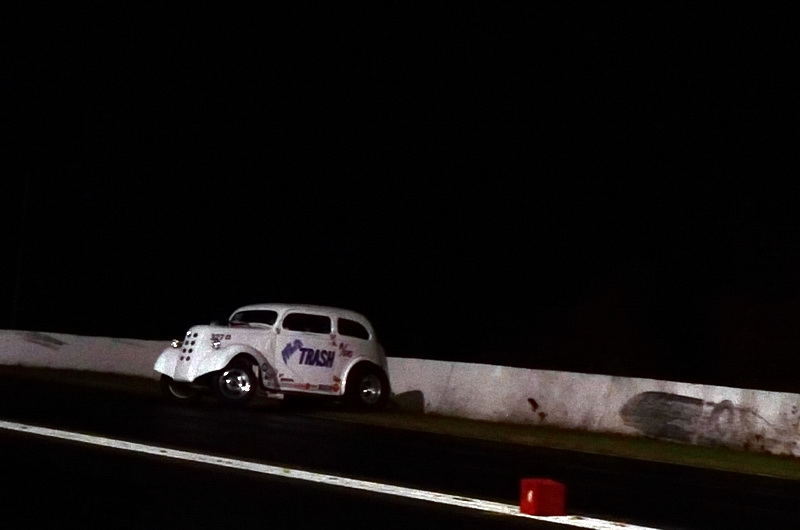 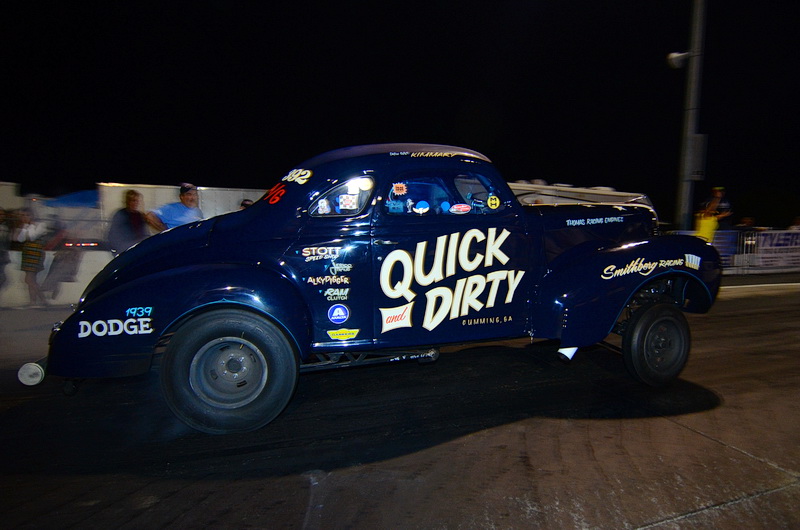