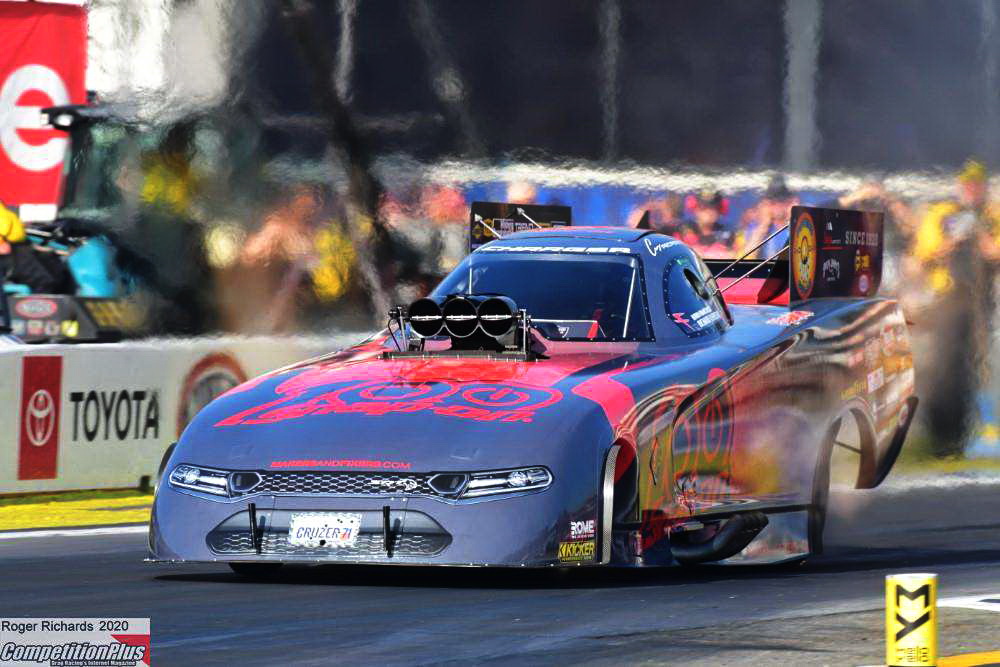 "Powers Solar is excited to be joining forces with Cruz Pedregon,” said CEO John Powers. “Cruz and his team embody the work ethic and spirit required to pursue a NHRA world championship and we couldn't think of a better partnership.”

"At Powers Solar Frames, our customers are the key to our ongoing success. In return, our main goal is to help make our customers successful. Our “Can Do” attitude combined with unsurpassed service and competitive prices helps keep our customers at the top of their fields. We will do whatever it takes, including improving on and adding to our already innovative and patented line products. As a manufacturer, our innovation makes us stand out. Our products can improve your efficiency in the field and reduce costs in materials and labor."

Cruz Pedregon Racing will be showcasing the Powers Solar logo on the wing on the nitro funny car, race trailers and various fire suits and crew uniforms during the 2020 season.

"We’re very excited to have John and Powers Solar join our team for this season" said Cruz Pedregon, 2x funny car world champion. "John is well known as a great funny car racer himself. His Powers-Steel car from the 70's was a great looking and great running car. I had the opportunity in 2008 to drive his nostalgia funny car to a 6.06 elapsed time at 234 miles per hour which is the quickest that the "Powers Steel" Camaro has ever run."