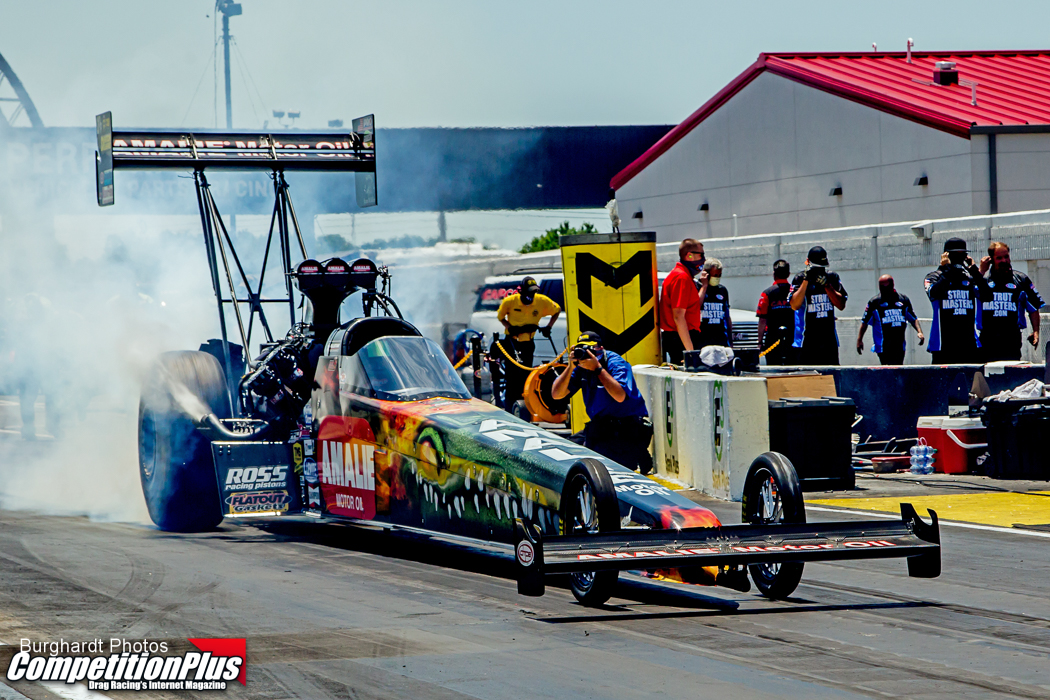 In 2019 (and for the past several years), the winner of a Top Fuel or Funny Car race earned $50,000. Already that’s a losing proposition, considering the cost of sending a large crew on the road for hotel, airfare, rental cars, and meals – in addition to hauling the race cars down the road, fuel for the hauler and for the car, parts and equipment, and entry fees and insurance.

And the promise is $50,000 – if a racer has the car hold together for four straight runs with no opponent simply having a better car. That’s if track and weather conditions are favorable during the course of about six hours.

Take heart, though, NHRA elite drag racers. You are right on par with the champions of the breathlessly named Women’s Water Polo World League Super Final. Sorry – their male counterparts got $100,000 for winning.

Today, the NHRA’s headliners are vying for significantly reduced purses:

As early as four years ago, in 2016, a Street League Skateboard competition winner was bagging $150,000.

In the esports space in the sports entertainment market, 16-year-old Kyle Giersdorf pocketed $3 million one year ago this month for winning a Fortnight league tournament – yes, playing a video game, not even breaking a sweat or putting his life in danger.

In this new construct of coronavirus economics, it isn’t likely the NHRA will go back to the still-inadequate rate of $50,000 to win.

According to NHRA Vice-President of Racing Administration Josh Peterson, the decision to slice the payouts is based on the fact all events (except the U.S. Nationals) have been sliced to two-day events. The logic was that without Friday qualifying – and therefore with no Friday revenue – a purse reduction has cost savings on the other end of the teeter-totter.

New Jersey racer Steve Sisko, the hottest name in drag racing right now, can testify that uber-stout prize money is possible. Just this past Saturday, he won $1.1 million (an event split amongst multiple racers) at the JEGS-SFG event at U.S. 131 Motorsports Park at Martin, Mich. The next day, he claimed another $100,000 for winning the Hanson Global $100,000. Granted, those opportunities don’t come along every week. But NHRA pro racers such as Jeg Coughlin Jr., Shawn Langdon, Alex Laughlin, and Erica Enders enjoy bracket races and independent events. They’re lucrative.

So why can’t the NHRA – which former President and current Chief Executive Officer Peter Clifford has guided from a huge deficit to profitability – do better?

At the least, racers – who have kept teams together during rough economic times, who are flying or driving into Indianapolis, who are remaining loyal to the sport and to the romance of the sport, who are complying with all the public-health restrictions – feel they deserve better than being expected to race for a sizeable pay cut.

Terry McMillen, last weekend’s No. 3 Top Fuel qualifier and owner-driver of the Amalie Oil Dragster, said the news of a reduced purse hit it him “really hard.”

The Elkhart, Ind., racer said, “Ultimately, that's what helped pay for the nitro. That’s what helped pay for hotel rooms. And now that you don't have it, so... Some will argue that you're saving money because you're not running two extra runs. But the fact of the matter is the fixed costs are still the fixed costs. It takes X amount of dollars to get here, X amount of dollars towards the hotel rooms. So, those things don't change. And what we have to do is shrink the purse, and that's just tough. I think that I understand the situation. We're all in it right now together. I'm hoping that next season they come back and change that – and even look at raising the purse because we've had the same purse for... Gosh, how old am I? I mean, 90 years or so, or 80. I don't know. It seems like it's been the same forever.”