GET THE NEW COMPETITIONPLUS.COM MOBILE APP 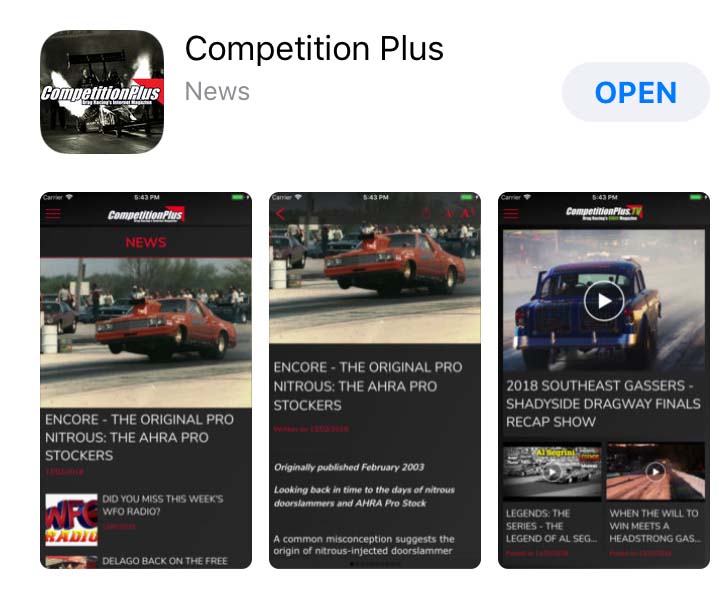 In 1999, during the first weeks CompetitionPlus.com was live on the internet, publisher Bobby Bennett was talking with a company president about purchasing ad space in his young magazine. Bennett was rebuffed when the company representative asked the young entrepreneur how he was going to produce a magazine that wasn’t portable for readers to enjoy anywhere they wanted to read.

“He actually said our magazine would never work because he couldn’t read it in the bathroom,” laughed Bennett, decades later.

Bennett, always a dreamer, told the prospective advertiser there would be a day when anyone in the world would be able to read CompetitionPlus.com on a device you could hold in the palm of their hand. Twenty years later that prediction has come full circle with the launching of the CompetitionPlus.com app available now for free download in leading app stores such as Apple App Store and Google Play.

"We have watched a significant transition into the mobile world from our readership, and the development of this app is a means of making CompetitionPlus.com easier to access for a growing market of our readership," explained Bennett. "This app has actually been in the making for two years, but sooner or later, ideas have to move from the imagination stage to the real world. I gave Lisa Day the parameters of what I wanted and she made it happen."

The project came into focus for Bennett and Day earlier this year in mid-March but really picked up steam in August right before the Chevrolet Performance Parts U.S. Nationals. Day, who Bennett refers to as the Director of New Digital Media for CompetitionPlus.com realized she had been presented with an opportunity to create an app that was clean, easy to navigate and most importantly interesting for the reader.

“I wanted the app to be easy on the eyes and be something that people looked forward to opening,” Day said. “It had to have vivid pictures and also allow people to get info quickly. I didn’t want it to be over complicated. There are ads which every site or app needs but we wanted them to fit with the look of the app without being a distraction. They stand out but not to the point of being annoying. The key for me was to find the balance as far as information presentation and functionality. I think we did that.”

There will be exclusive content in the future, but for now the info is consistent with the website content. Future plans include app exclusive videos and stories as well as reader surveys.

"I wake up every morning and I go through a routine of pages I visit on my phone,” said Bennett. “I have a number of sites that I have favorited because they don’t have apps. Eventually that becomes problematic. The ones that have apps are much easier to visit and enjoy. My hope is people download the app and use it as a gateway to all the CompetitionPlus.com content. When people are in line at the grocery store they should be able to look up one of our photo galleries or videos.”

Readers can opt for push notifications which will update them when new content, such as breaking news or videos are posted at CompetitionPlus.com. 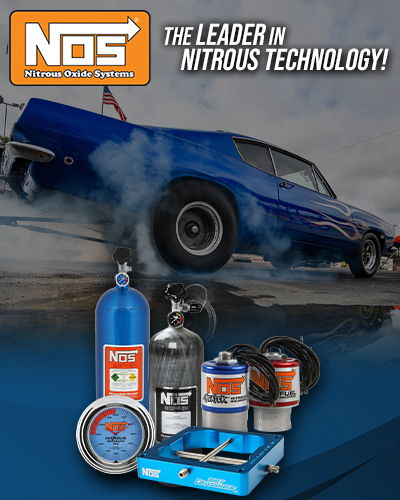