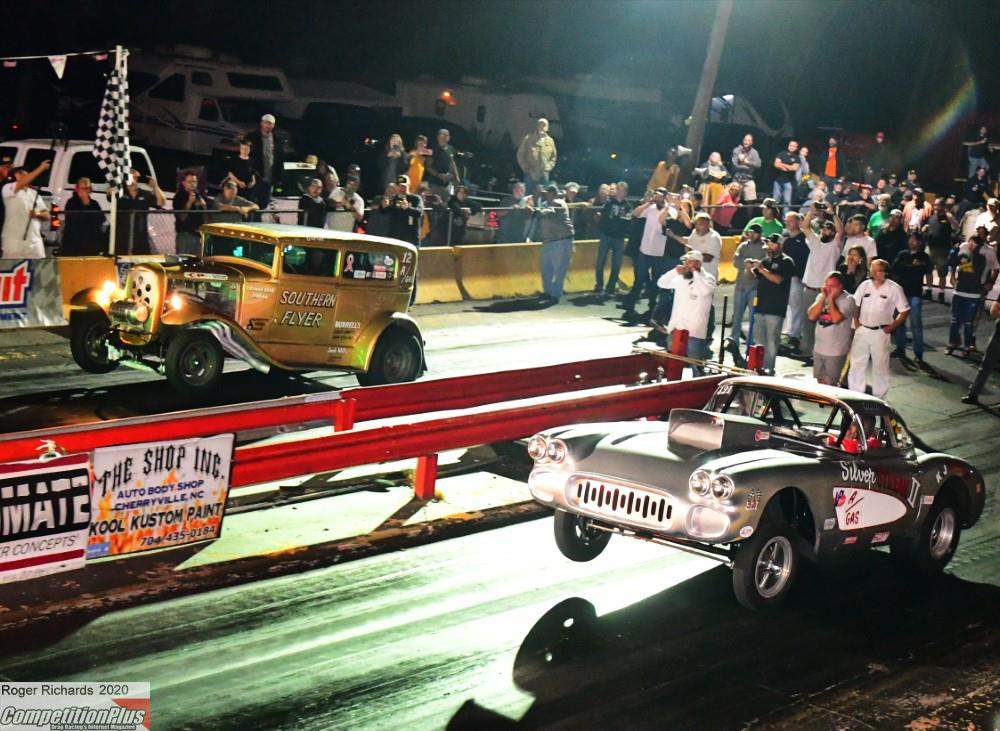 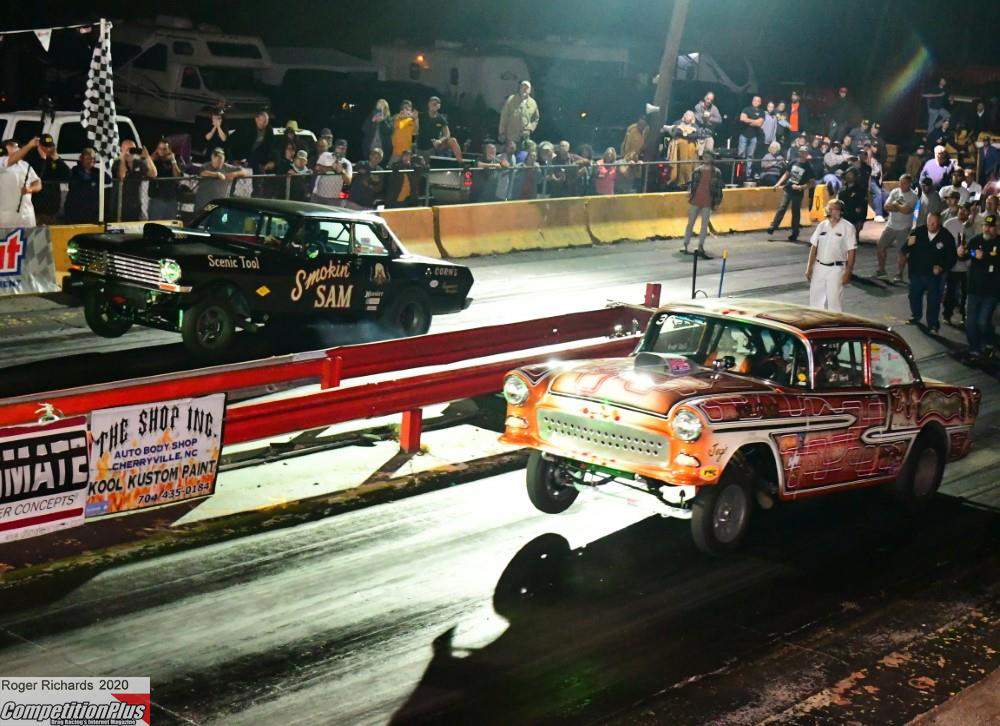 Gabriel Burrell headlined the winners at the Southeast Gassers Association event at Shadyside Dragway, located in Boiling Springs, North Carolina, outside of Shelby. The event was a success on the track and even more so in the pits and grandstands, where the event broke attendance records.

Burrell qualified third in the show behind top qualifier Leslie Horne and Ben Christopher before working his way through the ladder, stopping Sonny Burr, Steve Davis, and Dean Jonas to reach the finals.

On the other side of the ladder, No. 4 qualifier Kenneth Phillips worked his way to the finals with victories over Sam Gable, Todd Blackwell and beat low qualifier Horne on a holeshot.

In the final round, Burrell turned the tables on Phillips by leaving on him and fending him off through the lights. 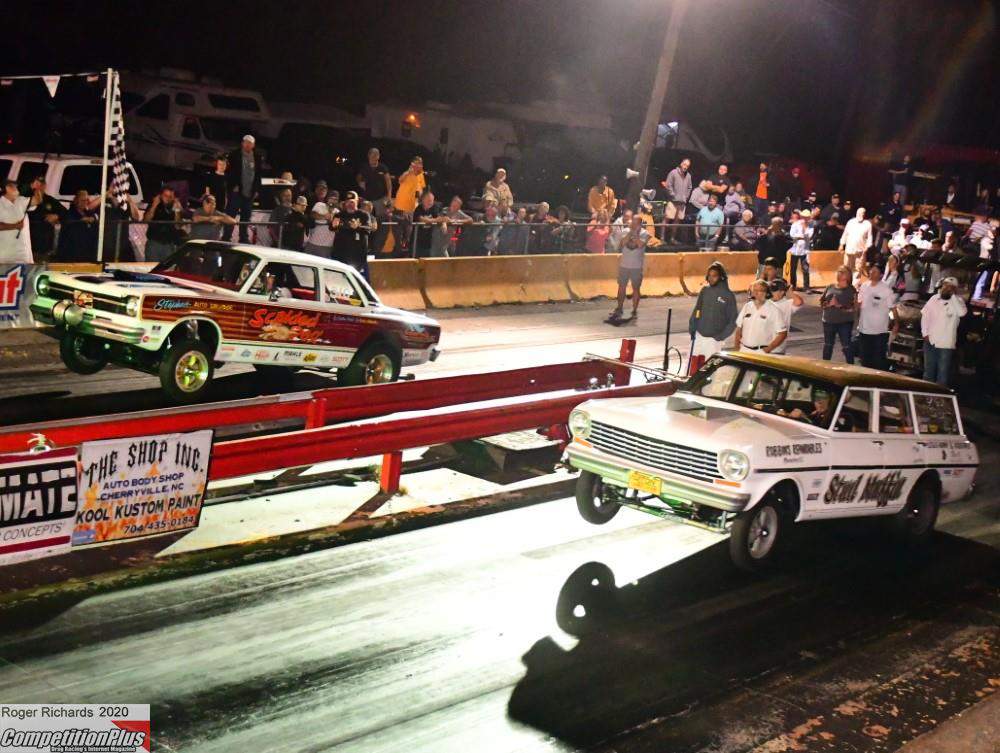 York dominated the B/Gas division, opening with a bye run, scoring a red-light from Rick Varner, and stopped Jerry Birch in the third round. He beat Troy Lightner to advance to the final round, where he outran Mike Blackwell.

Hall entered Saturday's eliminations as the No. 7 seeded entry. He drove past Steve Bright, Cynthia Phillips, and Ted Hall before earning a competition bye run into the final against No. 1 Larry Floyd. Hall then outran No. 1 qualifier, Larry Floyd, in the Stud Muffin-themed Nova Wagon.

Hacket rounded out the winners when he drove his Mercury to the Super Stock title from the No. 1 qualifying spot, stopping Michael Coger, then getting a bye run and recording wins over Chris Austin, and finally Rick Varner.

The Southeast Gassers Association rounds out the 2020 season with their final event next weekend in Holt, Fla. 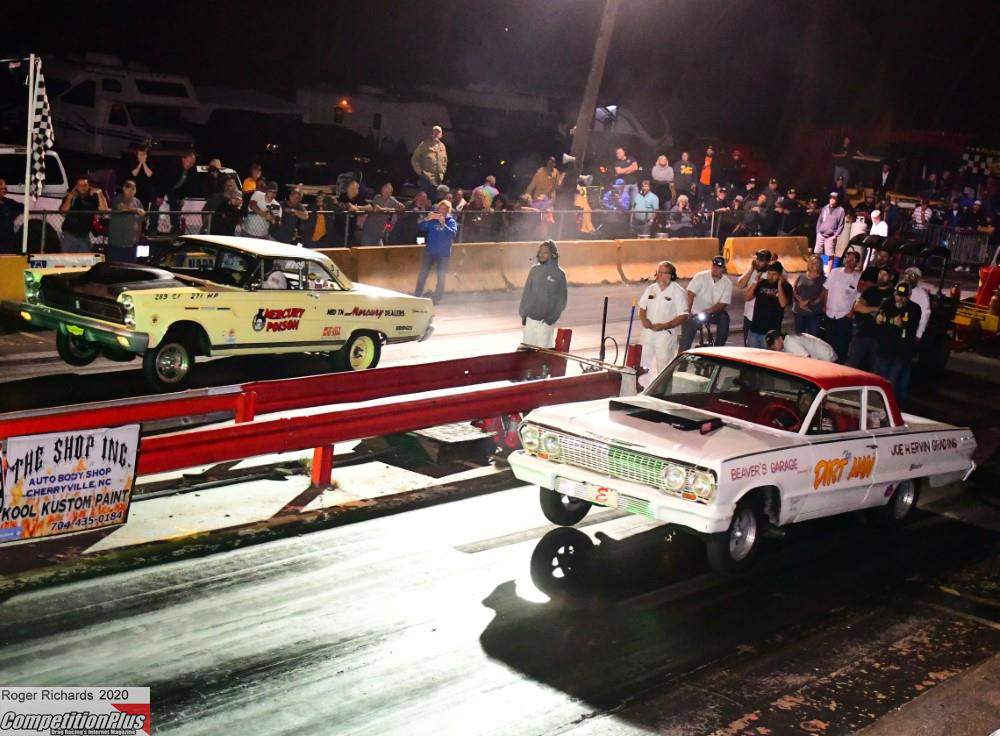