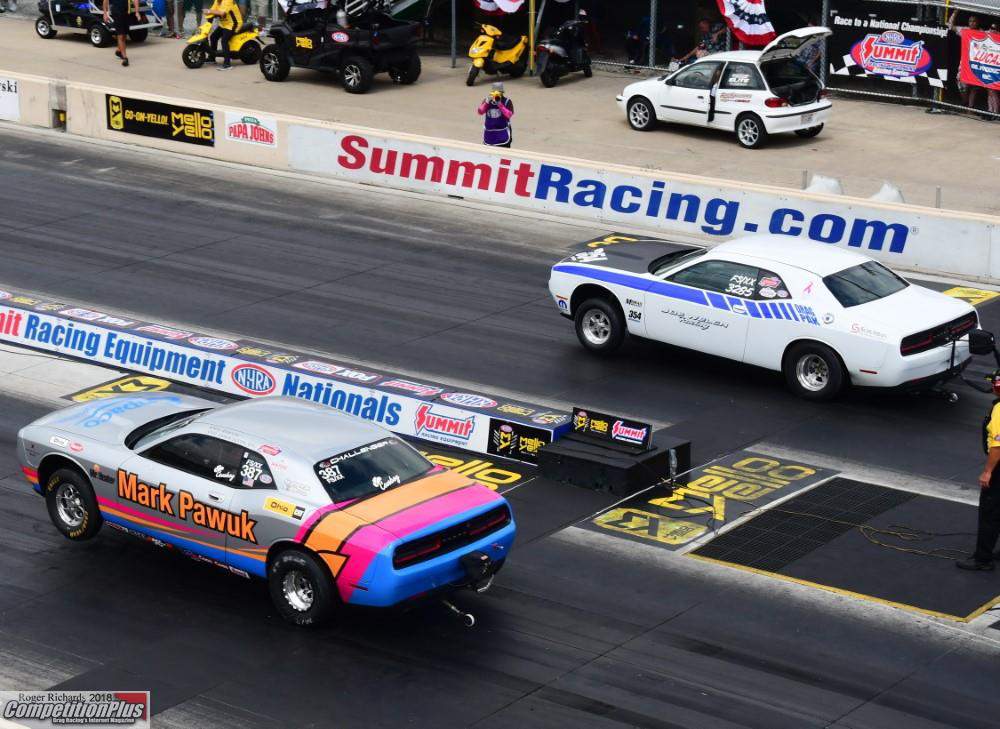 Summit Motorsports Park, the crown jewel of drag strips in Ohio, confirmed today via a statement their NHRA Mello Yello Series drag racing originally scheduled for June 25 - 28, 2020, has been cancelled, not postponed.

The first hint of the track not returning as part of the NHRA’s Covid-19 rescheduling came when an unofficial proposal of a 16-race schedule which was leaked did not include the popular facility located in Norwalk, Ohio, just outside of Cleveland.

While NHRA yet to make the cancellation official, track owner and operator Bill Bader Jr., made it official in a statement posted on the track’s website.

“Due to COVID-19 safety concerns, the 14th Annual Summit Racing Equipment NHRA Nationals scheduled for June 25-28, 2020, has been cancelled,” Bader said. “We apologize for any inconvenience this has caused, and share in your disappointment.

“We have incredibly loyal and passionate fans, the absolute best in all of motorsports. We’re committed to overcoming this obstacle and delivering an even better experience in 2021.”

What remains uncertain is how state health regulations will affect events based in California, Illinois and Washington state.

Unofficially what NHRA is expected to do is resume racing in August, starting at Pacific Raceways outside of Seattle and working its way east before returning west to complete 16-consecutive weekends of mainly two-day events.

NHRA was expected to release this plan yesterday, but only revealed the postponement of events scheduled for June and July, citing the situation they face is fluid.