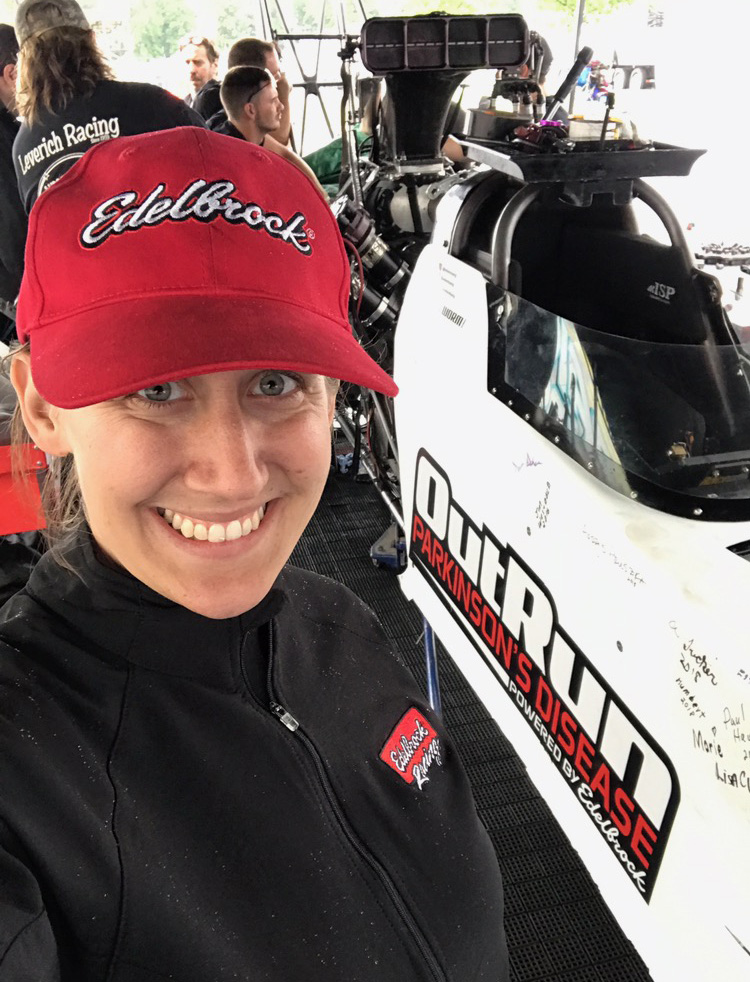 For 2019, Worm said her team has a new SMS texting system to keep all her loyal fans up to date with her racing.

Through the texting system not only will fans get behind the scenes access, but they will be able to enter to win weekend ticket packages at every race Audrey Worm Racing competes at and be a guest in the team’s pits.

According to Worm, her team through the SMS texting system, will also be able to offer her RACEFANS exclusive specials from the team’s sponsors, as well as deals on Audrey Worm Racing apparel at huge discounts all right on your phone.

To join the Audrey Worm Racing team, text RACEFAN to 555888 and get ready to experience NHRA Top Fuel racing like never before.