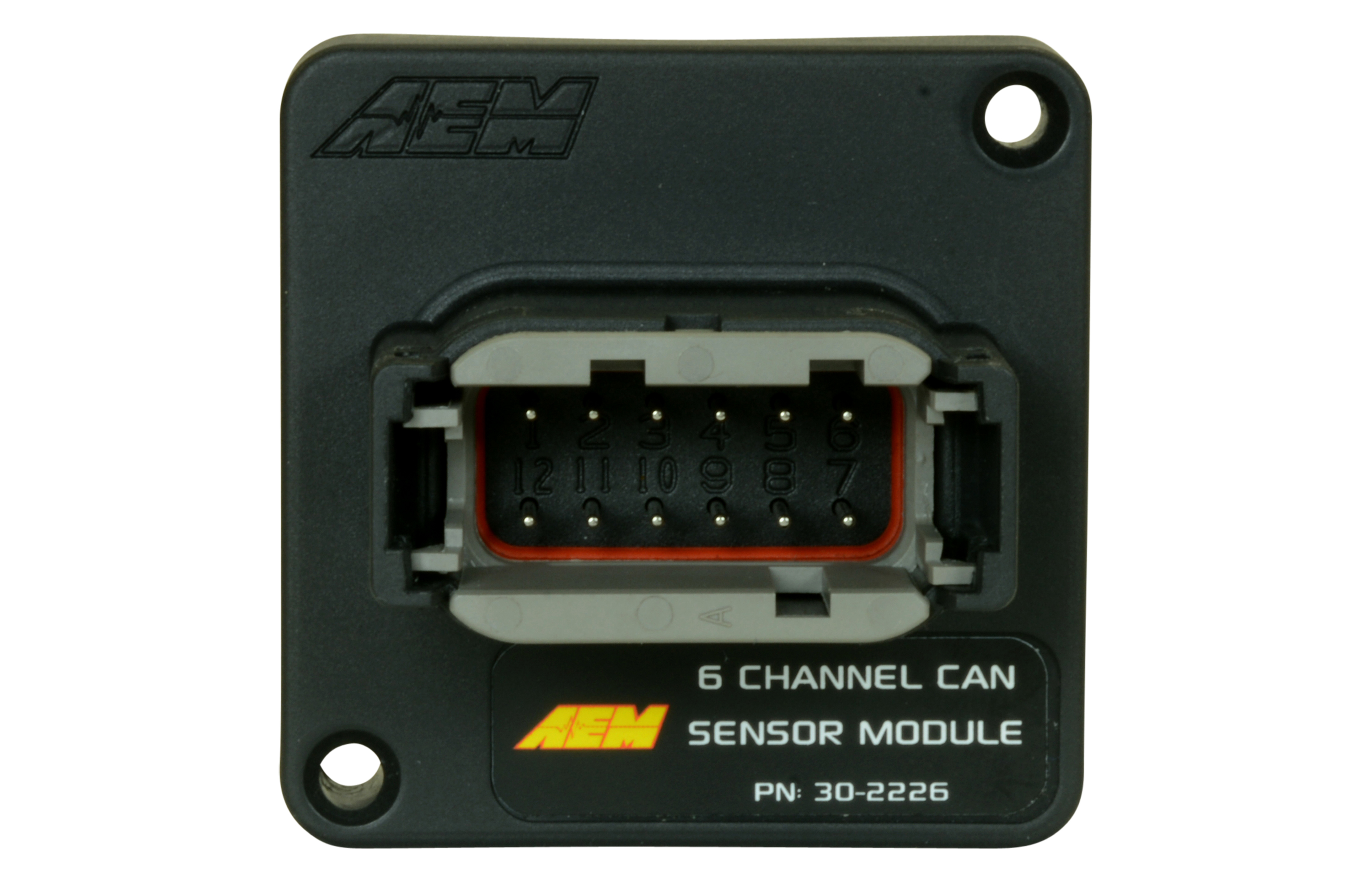 AEM’s 6 Channel CAN Sensor Module (PN 30-2226) provides an affordable and easy way to add temperature, pressure, fuel level, and tachometer signals to a CD Carbon Digital dash through AEMnet CAN bus! It supports the Bosch CAN 2.0b standard, making it compatible with many third-party devices that accept a programmable CAN bus input, which also allows you to add additional channels to a non-AEM ECU, dash or logger. 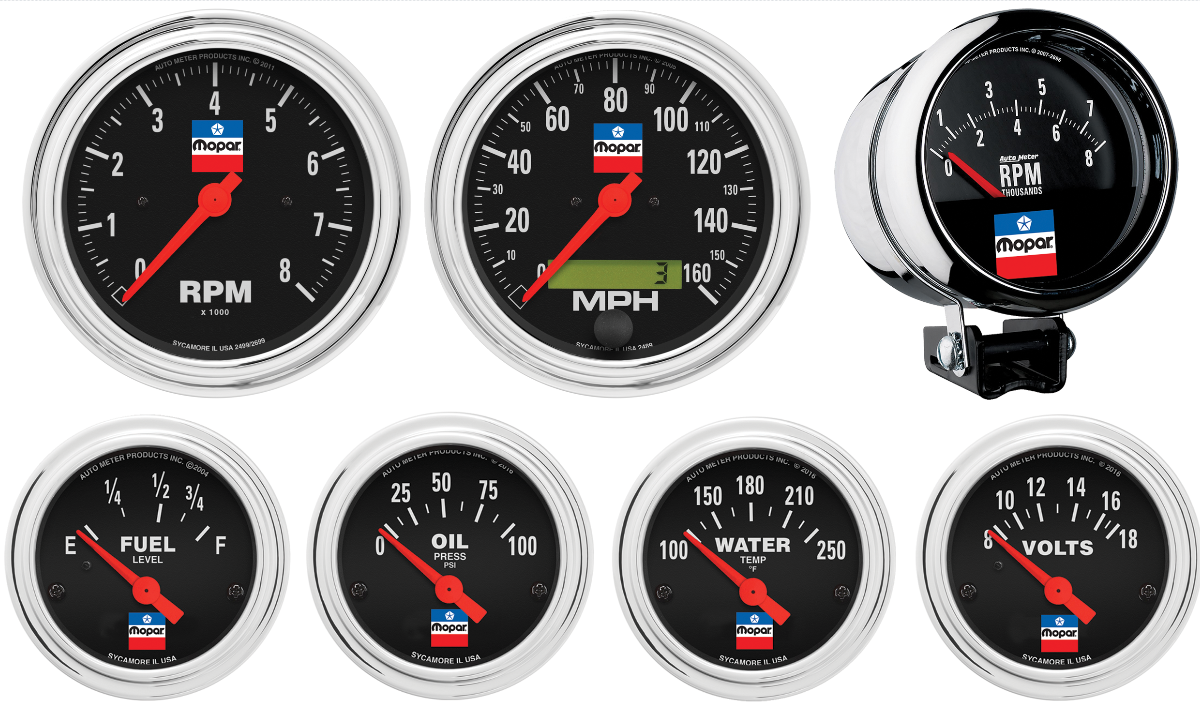 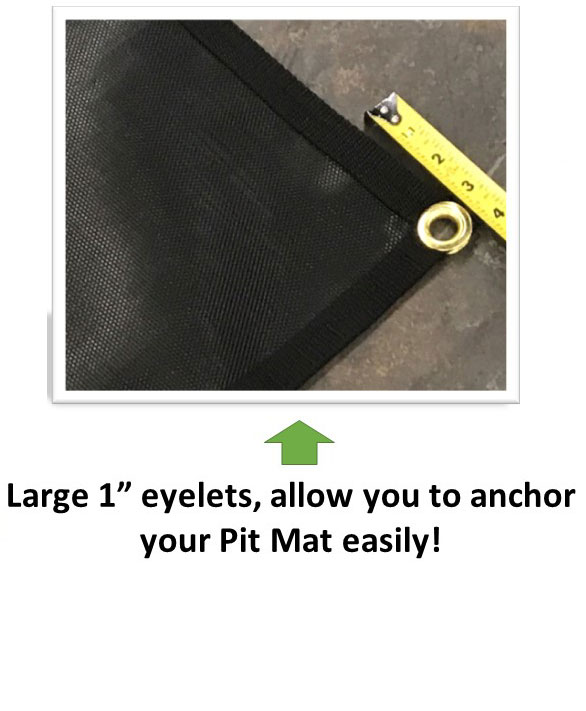 It’s been a while since Brian Prins drag raced; however, it hasn’t been a long since he’s helped a friend or two at the drag races. In those visits, one thing has remained constant. Pit mats are still a heavy, filthy and aggravating necessity to deal with.

Prins said the experience finally got to the point where he wanted to build a better mousetrap, thus leading to the creation of the Stealth Mat.

“Being involved in racing for almost 40 years and being a racer, I couldn’t stand the pit mats I had to deal with every year,” Prins explained. “it didn’t take long for me to determine they were a heavy piece of trash that lost their value after just a few races. That’s not to mention the burden of loading and unloading.” 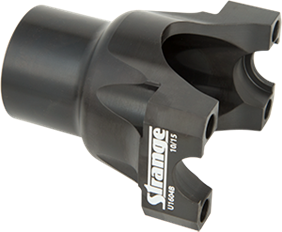 IDITIT HAS A SOLUTION FOR AGE OLD STEERING ISSUE 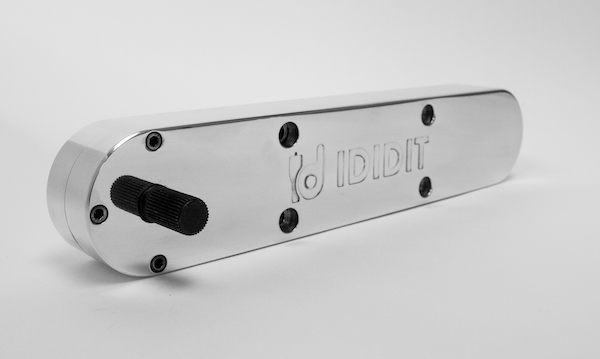 The research & development team at IDIDIT, LLC has formulated a modern solution for an age-old steering problem. 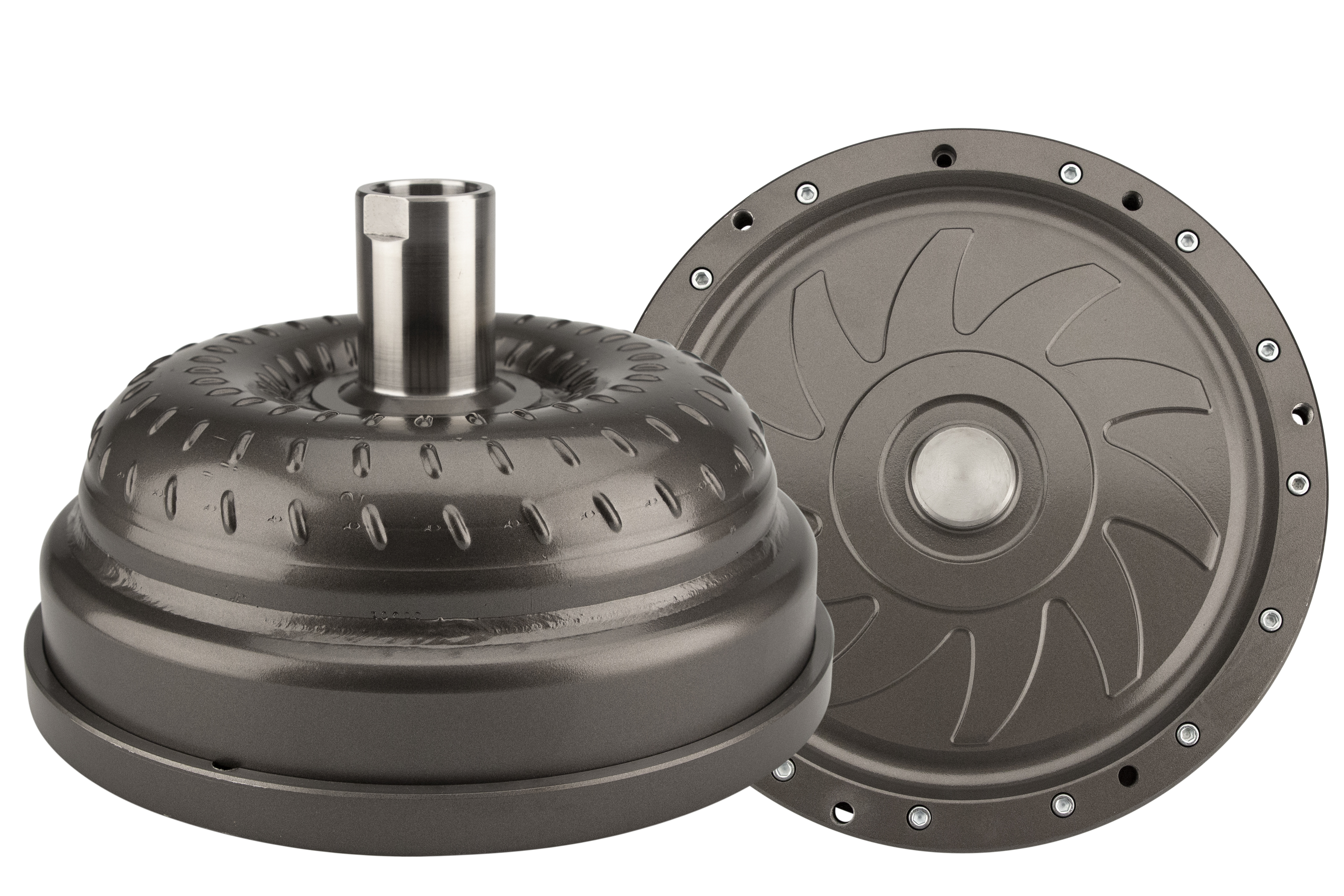 Strange Engineering has revealed a line of billet aluminum main caps to accommodate 8.8” Ford, GM 10 bolt, GM 12 bolt and Dana 60 housings. As horsepower increases, the factory caps will deflect which lead to premature wear of the gear and bearings and will ultimately result in failure. 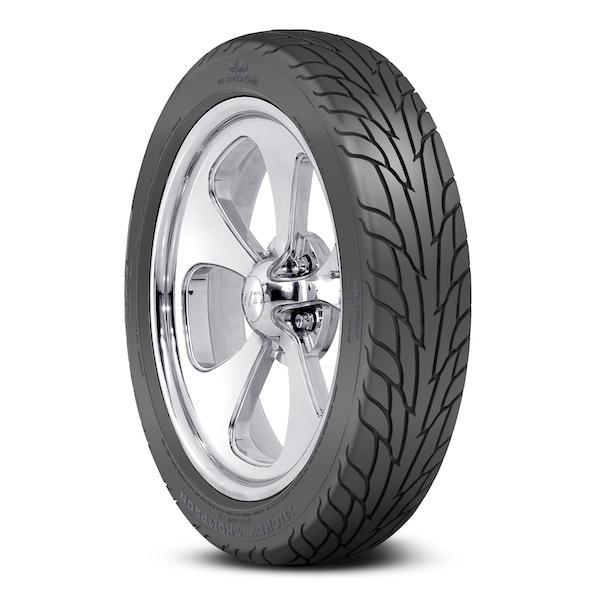 ONE GALLON TRAILER AND RV WASH FROM JEGS 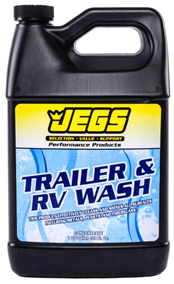 Professional cleaning companies use harsh chemicals and abrasive materials that may damage or scratch your vehicle.
Washing your own vehicle allows you to give extra attention to every area of your vehicle, keeping it in pristine condition and preserving the value for generations. Protect and revitalize your investment, inside and out, with JEGS Automotive Cleaning Solutions. 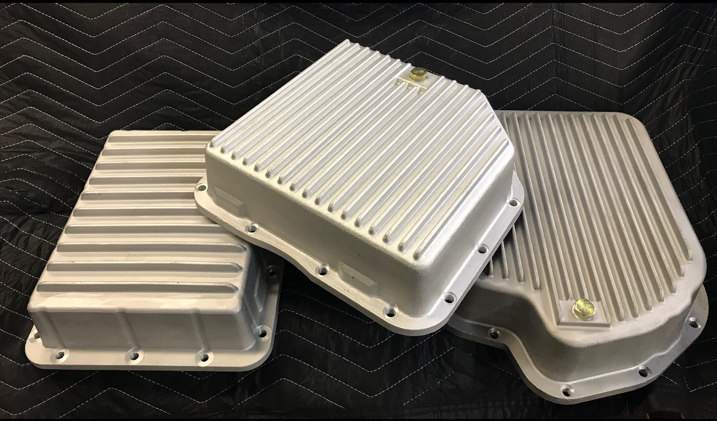 These cast deep aluminum transmission pans feature A deep sump for an extra 2 Quarts of fluid. Includes a thick flange for a leak free seal. Built in drain plug feature allows regular transmission maintenance oil changes and limits debris. It can be installed by one that has some knowledge.