RECOVERED ART IS A GEM FOR ARTIST KENNY YOUNGBLOOD 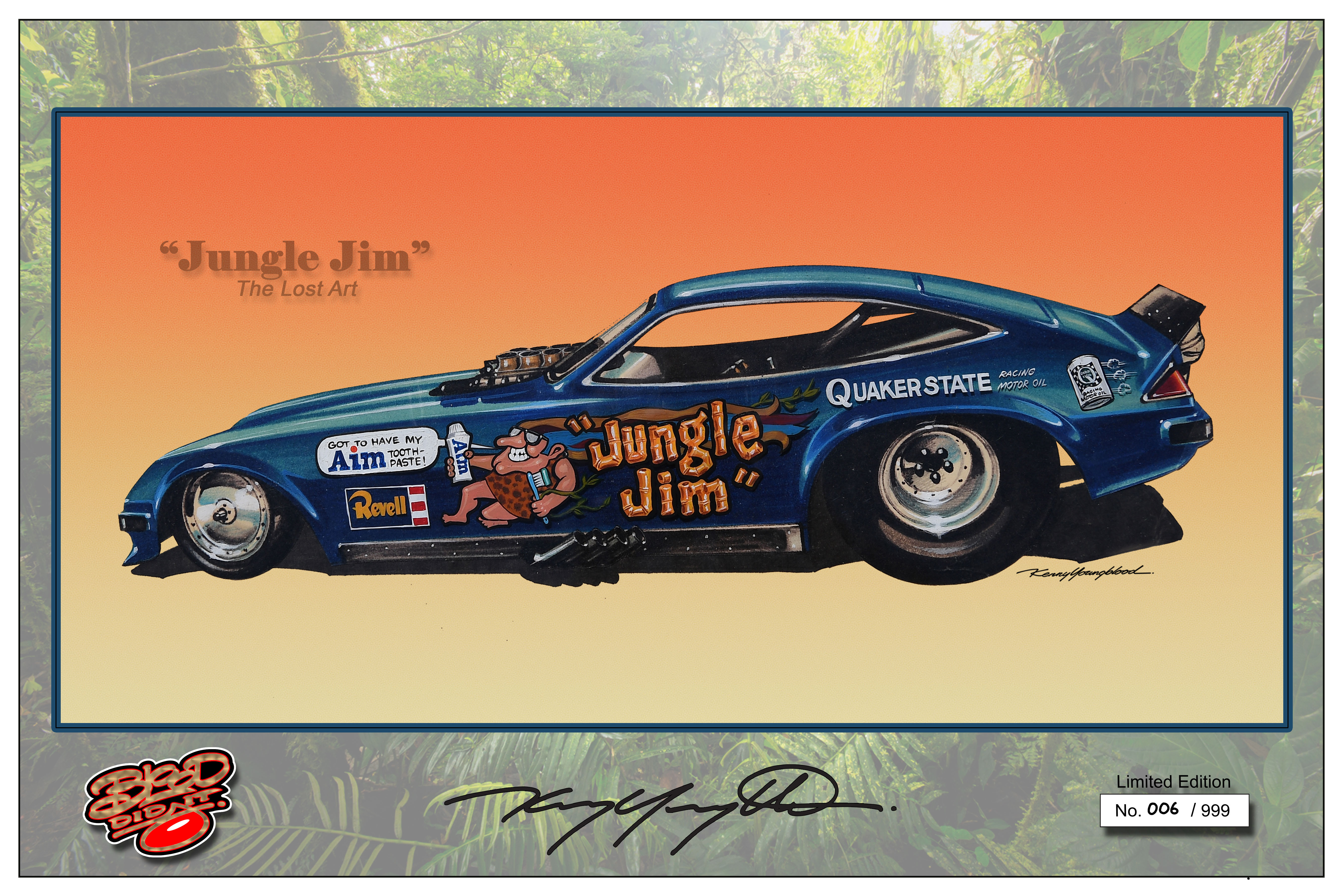 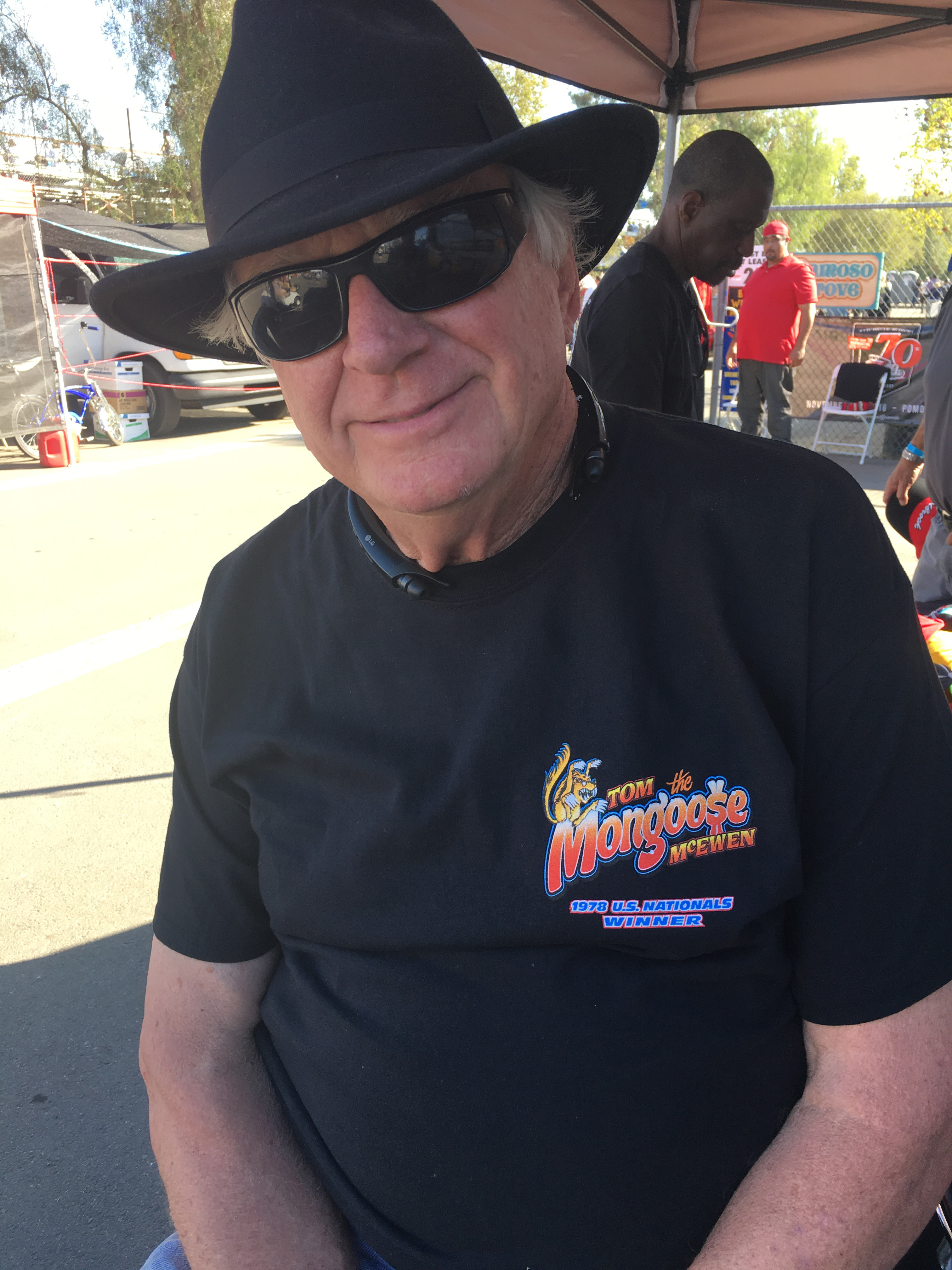 In the fall of 1977, legendary drag racer James “Jungle Jim” Liberman asked motorsport artist Kenny Youngblood to do a rendering for a sponsorship proposal Jim was pitching to Aim Toothpaste.

The final artwork depicts Jim’s Monza Funny Car with an acetate overlay showing the proposed sponsor. The clear overlays were employed, so the rendering of the car could be re-used if the sponsorship bombed.

This, of course, was way ‘B.C.’ (before computers), and everything was done by hand. The car was drawn with pens and markers and mounted on an airbrushed background.

Just as he was finishing it up, however, Youngblood got the tragic news that Jim had died in a head-on collision.

The rendering became one of the artist’s most cherished possessions and would eventually be on display in the gallery he and his wife opened in Orange, California, in 1992. That is until it was stolen!

Believing he would never see it again, Kenny was amazed and most pleasantly surprised when he recently received an email from a couple who said they had found a drawing of Jungle Jim in the attic of a house they had recently purchased; a home some 1,500 miles from California!

Battered and bruised from its journey, the colorful little piece of drag racing history would eventually make its way back home after being lost for 27 years.

“Jungle Jim” The Lost Art is available as a 12x18 (standard frame size) Limited Edition Print that comes with the Lost Art story and Certificate of Authenticity.

In conjunction with our friends over at the Red Line Shirt Club, we are hosting another free t-shirt giveaway. If you are already on the mailing list, YOU'RE ALREADY REGISTERED. If you're not, here are the details. #freeracingshirts #freetshirts - https://t.co/TnkDXtMVEK pic.twitter.com/OzhEIdxOK0