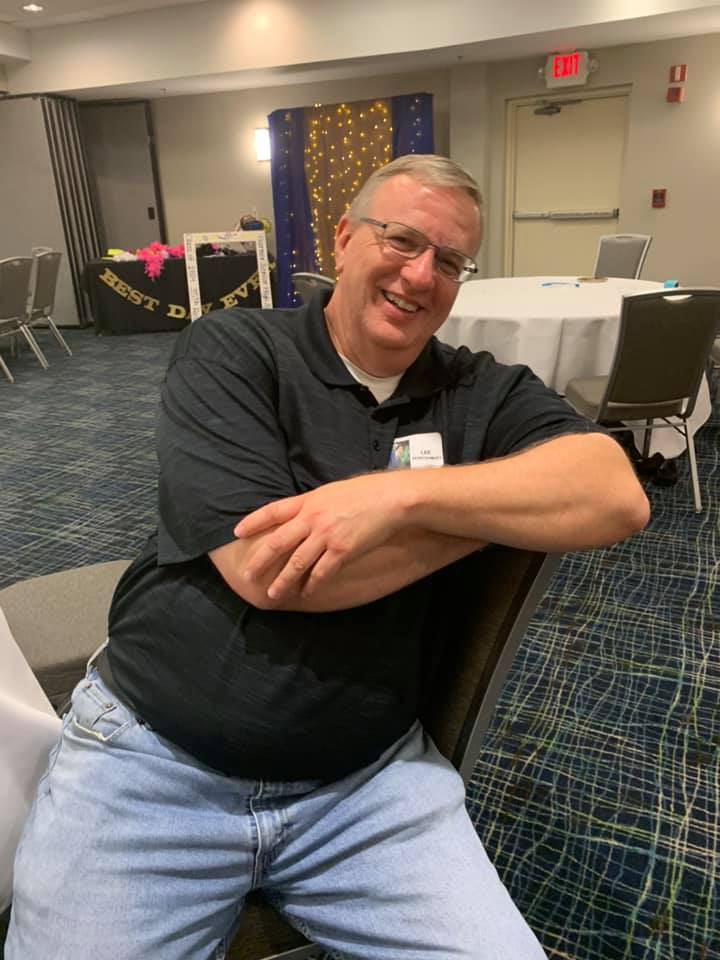 Stan wasn't a driver or a crew chief or an engine builder. He didn’t work for a sanctioning body or a race team.

But, boy did he love racing – and racers.

I'm sure I met Stan at a race track years ago, though I don't remember exactly which one or exactly when. We were in NASCAR together for several years, and we continued our friendship in NHRA.

Stan was a writer and a journalist, among other things, and we spent a lot of time at the track and away from it. I had a few people in NASCAR wonder why I spent time with Stan, as if he was a leper or something.

Stan, you see, sometimes rubbed people the wrong way. He could be a little loud or overbearing, and he even made me roll my eyes every now and then with his dorky humor. Stan was different, unique, non-conforming, opinionated, sometimes brusque.

But he was also compassionate, thoughtful, playful, funny, contemplative.

Stan approached his work with an intelligence many others didn't have, or weren't willing to use.
He would ask questions that went way beyond "How did your lap go?" and instead go to the heart of an issue or a problem.

Stan's questions often rankled others in a NASCAR media center, as if he had to live up to their expectations. But there was a method to Stan's madness, for the answers he often got helped provide insight that wouldn't have been delivered any other way.

We spent many hours talking about racing, and he always had a different perspective, usually one I hadn't even considered. That was his genius.

"Stan Creekmore was the kind of guy who is like beer – he was an acquired taste," Competition Plus founder Bobby Bennett said. "I happen to like Stan because I understood him. I think sometimes because he was a bit brash and outspoken, it often overshadowed his talents as a writer. The fact is, he was very talented in telling a story.

"I can remember the time, a long time ago, that I had very little confidence in my writing. I approached Stan with the idea of him becoming my writing coach. My instruction to him was, 'Make me so mad by your criticism that I want to fight you.' Of course, knowing Stan, he took that to the limit. I never fought him, but I darn sure wanted to a few times.

"He took the role very seriously, and did so for about two years. And for a while, he would send back articles to me which didn’t even look like they had been touched. When I called him to ask him why he didn’t do anything, he said, 'Do you want me to change perfection?' 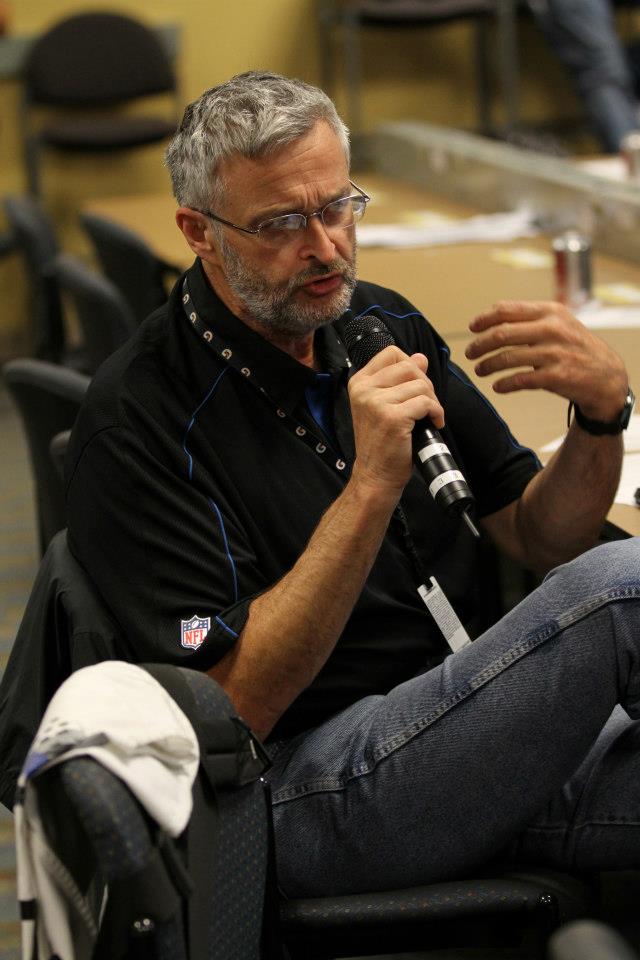 "Eventually, he told me that I no longer needed him. I was at the point where I always wanted to be. I will never forget Stan, he made me a better writer. He gave me confidence in myself. I will be eternally grateful. It will be hard from this point on, knowing that I will never have his second set of eyes looking over my work."

Perspective is a wonderful thing, and Stan had it in abundance. I think that's a big reason why I liked him. As we became friends, I continued to wonder why some people didn't like him. Was I missing something? Should I listen to them?

Eventually, I stopped caring, and I came to learn something that I've held on to for years: You're friends with who you're friends with. In other words, who gives a crap about what someone else thinks? Stan was a good guy, he respected me, and we had a good time when we were around each other. Anything else is just bull crap for someone else to worry about.

Stan had a weird sense of humor, but he could also laugh at himself. I remember being at preseason testing in Daytona one January, probably for a test of what was then called the Nationwide Series. The now-retired driver Carl Edwards was in the media center, and because it wasn't Cup, there weren't many people in the room.

Stan was asking some questions, and Edwards was trying to boil down a complex mathematical issue. Stan didn't understand, so Edwards said, "You know, there are three kinds of people in the world: Those who can do math – and those who can't."

After I stopped audibly cracking up, I turned to Stan, who was still puzzled. He simply didn't get it. Edwards smiled, too, knowing the joke landed.

I tried to explain it to Stan later on, and he finally got it, rolling his eyes when he realized he totally swung and missed.

I still tell that story to this day, and it still cracks me up. I bet I could get Stan again if I had the chance.

We'd only see each other a few times a year when I got into NHRA as a public-relations guy, but it was always good to see him, and I tried to go out of my way to help him in any way I could. That's what a good PR person should do, but I think I wanted to try to make up for the friendship he showed me back in our NASCAR days.

I hadn't seen Stan for a couple years, and we didn't talk as much as we used to. But even when we did see each other, we'd talk like old friends. I always appreciated that, and I think he did, too.

I don't have to tell you that good friends are hard to find. Cherish them.

I don't have to tell you that when they go, it hurts. Let it hurt.