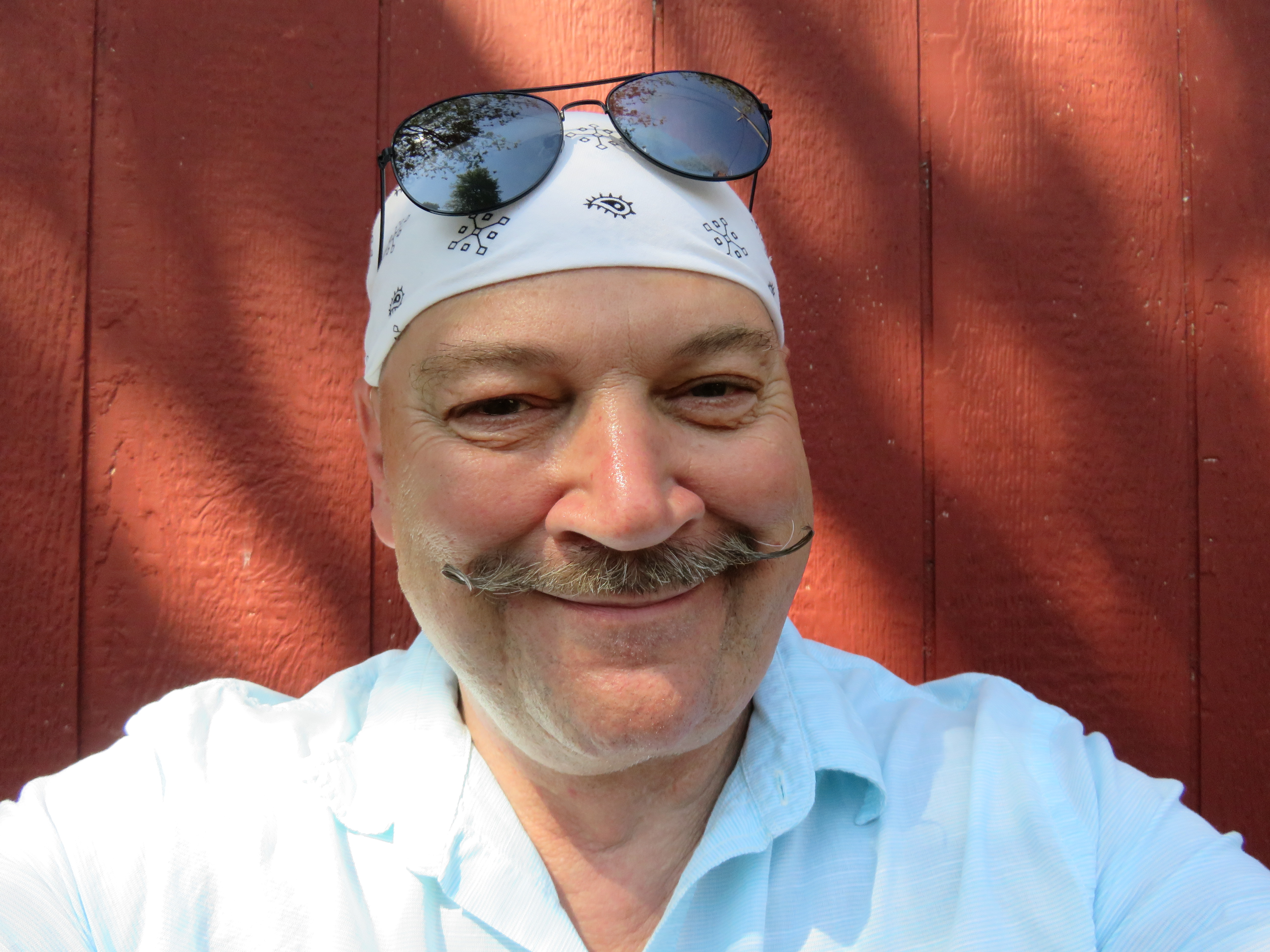 It’s the year of Kilauea, but for observers of the Pro Mod contingent it is highly unlikely they couldn’t feel the seismic activity surrounding the class as the racing year unfolded.  There was the exodus of Melanie Salemi and Lizzy Musi and others from the PDRA ranks to cast their lot and enter the fray of the NHRA series, for openers.  Noteworthy because Musi’s stars illuminates the PDRA realm.

At the NHRA’s season-opening event for the class at Gainesville, an astounding thirty-four cars attempted to qualify for a sixteen car field.  In this ephemeral moment, revealing a mind-blowing opportunity for the NHRA to seize a prize valued in platinum, the sanctioning body awkwardly became Billy Buckner to Mookie Wilson’s lumpy ground ball squib between his five-hole and into one of baseballs’ ignominious moments.  The NHRA fumbled the chance to expand the Pro Mod field to thirty-two cars.

The harsh reality of a diminished contingent of fuel cars one could hope, would alarm the NHRA brass to react to and reap the harvest of a bumper crop of an exciting and coveted class running on the limited schedule.  Temper your enthusiasm.  I believe the NHRA showed they would much rather have eighteen of the most wicked race cars on the planet stay buttoned-up in haulers.

What might the cost be of expanding the field to thirty-two cars to the contestants?  Absolutely nothing other than the potential windfall of an offing voice wooing sponsorship dollars.  For the 2018 season, the NHRA altered the Pro Mod race day format.  Prior to this year, three qualifying sessions were funneled into Saturday’s first round of eliminations.  This year’s shift has been to four rounds of qualifying and eliminations on Sunday.  Ergo, the thirty-two car field is not only feasible, but competing already.  Just not for next round competition.  It’s scarcely visionary to intercept this glut of premier race cars and immediately channel them into dividends by returning to three rounds of qualifying and Saturday first round elimination of thirty-two cars.

Naysayers could spring upon the notion immediately.  Surely, they could point out, that a thirty-two car field would curtail qualifying attempts.  Yes, absolutely it could and likely would.  But each and every one of those concerns would be ameliorated when, on some sun-dappled Saturday afternoon at, say, Norwalk, thirty-two Pro Mods are pushed into the staging lanes for first round competition.  You might forget at that instance your favorite driver’s first round qualifying 5.88 and securing a spot in the upper bracket of the field, has been clouded by the subsequent gloom of shut-off passes in the eight second zone.  But it’s race day now for thirty-two, and this harkens some spirit of the drags dormant past; imagining what Doner would have done.

You may dig-in your heels and point out that some NHRA events fail to gather the proposed magic number of thirty-two cars.  True.  But cause equals effect.  Expand the field to thirty-two and you very well may find forty Pro Mods in the stable champing at the bit.  In the event there is a shortage for the thirty-two car field, award low qualifiers with first round byes.  Anathema the NHRA would be pressed to do this with fuel cars, we understand.  What drag racing has in Pro Mod racing is the antithesis of currents in motor sports; here is this stunning class of race cars – your sanctioning body holds in abeyance hoping someone will continue to fund and take off their hands – in the midst of an overall declining fan base striving for numbers and in the face of cornucopia says, “Uh, no.  Not for us. Thanks anyway.”

Merely an observer and fan, I think of last year’s Shakedown at the Summit at Norwalk.  I wander the pits, and chatting-up a Pro Mod owner and driver and paraphrasing his words amid this extensive gathering of cars fighting for the sixteen car field, he said, “Yeah, it’s a great turn out.  I’m not alone in wishing it was an all-run event.”  I suspect that his view would mirror every one of the Pro Mod contestants whose inactive beasts are trailered and silent.