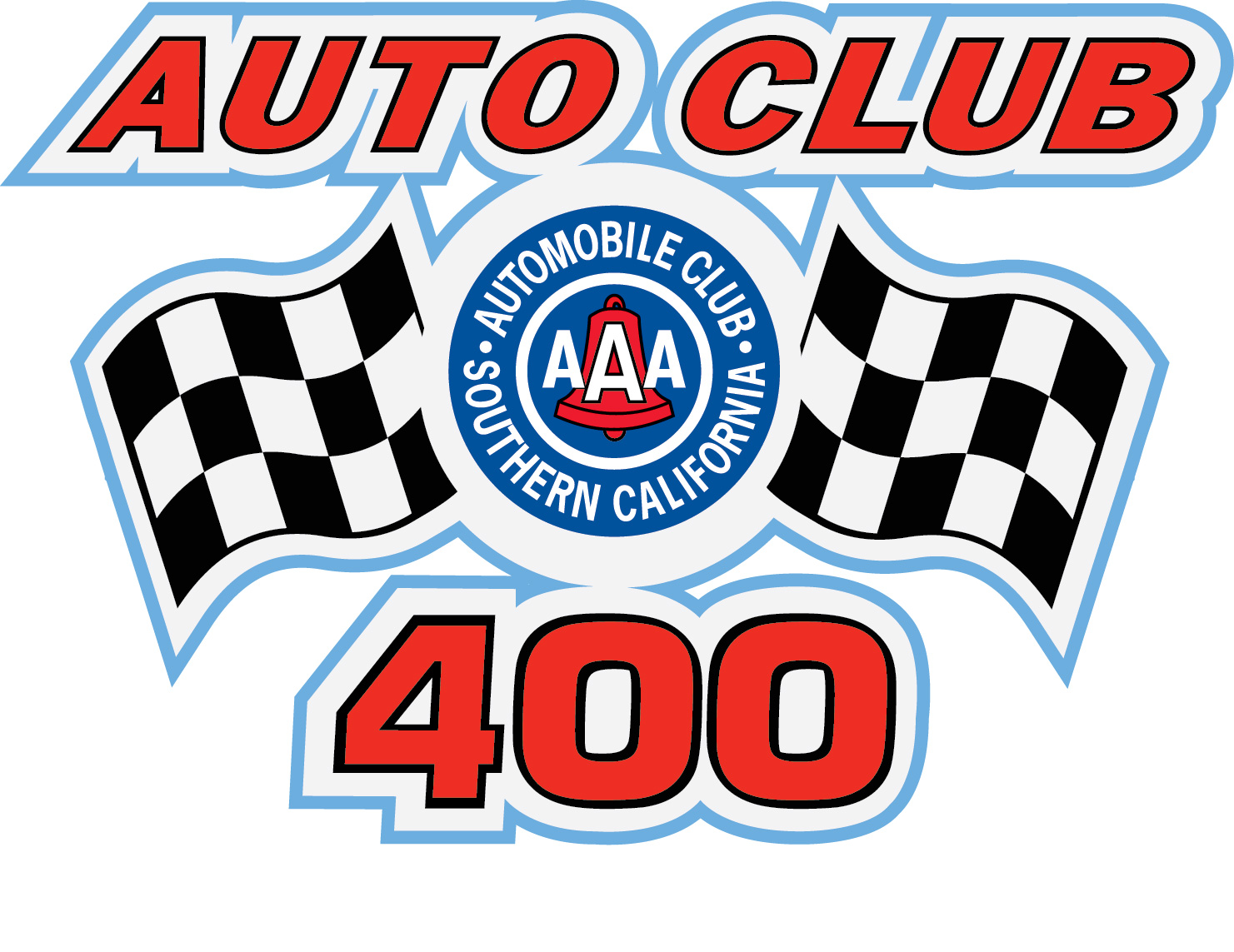 CP MOTORSPORTS - BUSCH CONFIDENT HE COULD WIN ON SUNDAY

.While there may be fewer inspectors working inside the NASCAR Sprint Cup Series garage there is absolutely no less inspection of the race cars.

Keep up with this weekend's action from Las Vegas Motor Speedway in our exclusive event notebook.