IS THIS THE GREATEST DRAG RACING DRIVER MELTDOWN EVER? 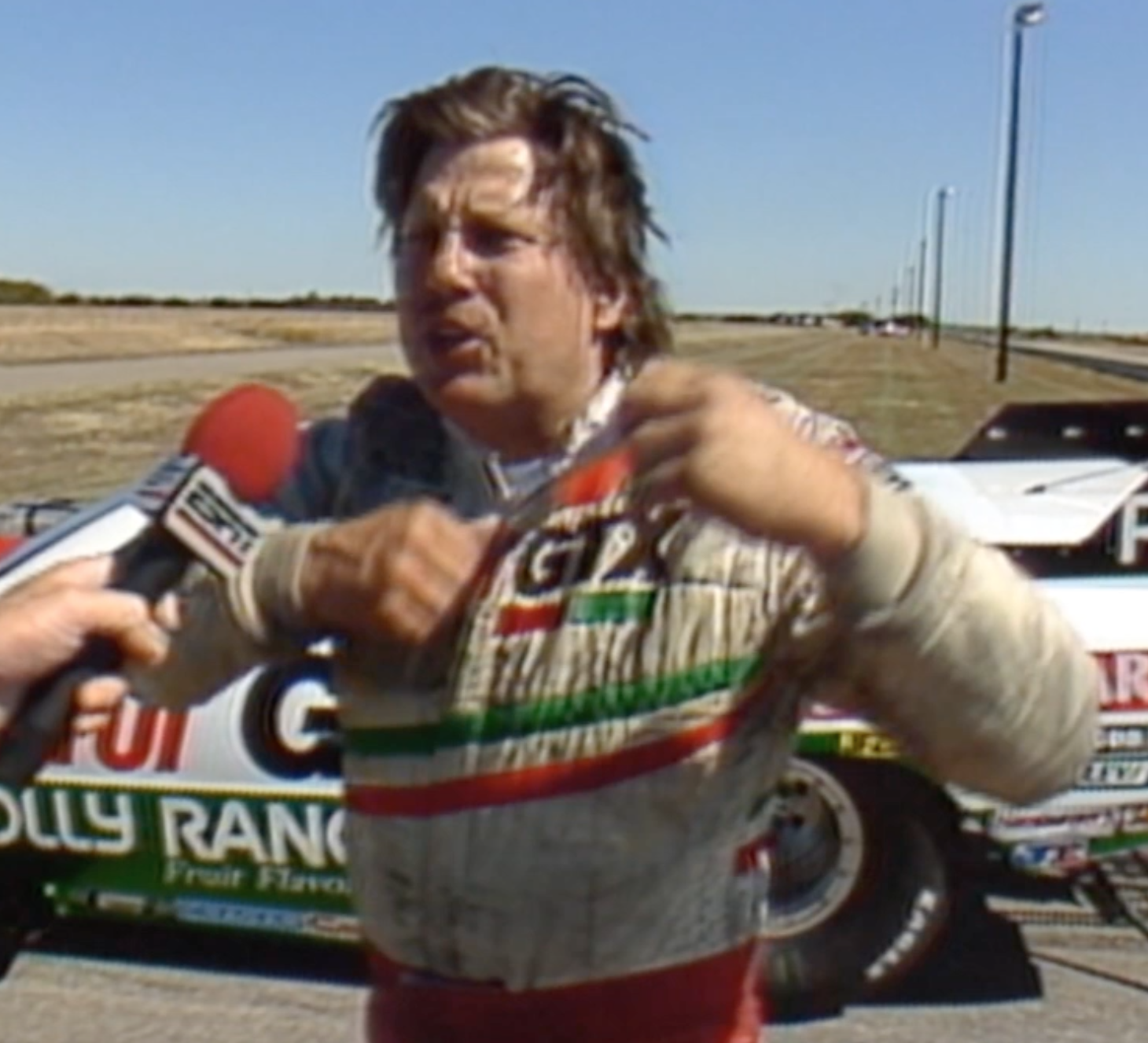 Saying John Force is prone to a wide-open rant regularly is like saying the sun is hot to the touch.

At the 1989 NHRA Chief Nationals hosted by the Texas Motorplex, Force was as hot as the mid-day sun when race officials disqualified him in the first round for hitting the outer boundary (the retaining wall) against Ed McCulloch. The only problem was - Force didn't hit the wall.

Force in the shutdown surveyed the damage to his Funny Car, which didn't have a single scratch. When race officials refused to hear Force's pleas, things got ugly.

How ugly did they get? Well, our video team at CompetitionPlus.tv, who originally produced the video for the folks over at the Texas Motorplex, ran out of bleep sounds to cover Force's argument with race officials. It's both entertaining and hilarious and, of course, classic John Force.

For those keeping score at home, that's 21 bleeps in four minutes.