CLASSIC VIDEO: UP IN SMOKE WITH GARLITS AND PRUDHOMME 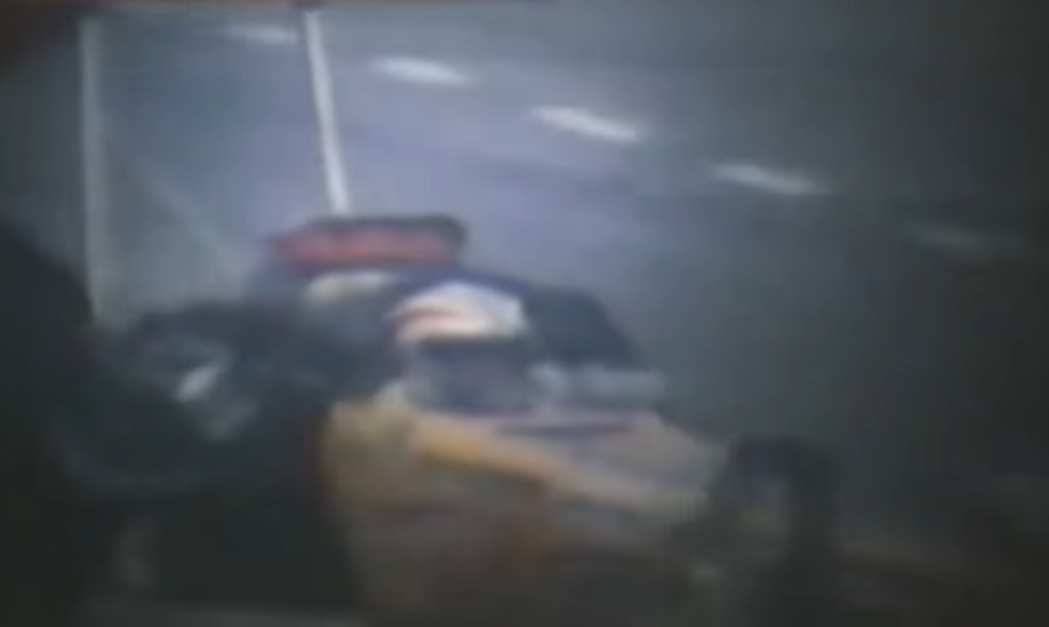 No, it's not a Cheech and Chong tribute movie.

Instead, what you get is a Goodyear-sponsored documentary which appeared on ABC's Wide World of Sports, in 1972, featuring Don Garlits and Don Prudhomme and their journey through the season-opening Internationals in Pomona, Ca. It is hosted by iconic sports announcer Keith Jackson.

How about some obscure professional drag racing from the American Hot Rod Association? We have coverage fo the 1984 Grand American Series from U.S. 30 Dragway in Gary, Indiana. #ClassicDragRacing - https://t.co/821L0lSH5C pic.twitter.com/jyUlpBgEoZ

Only three times since the introduction of NHRA Pro Stock in 1970, has the factory hot rod division been overhauled. Our team at CompetitionPlusTV has compiled a season in review of 1982, the first year of 500-inch. #ClassicDragRacing - https://t.co/CjWVyk7b5B pic.twitter.com/7SbdarYCt8